Located in the middle of Koh Haa group, the Lagoon is a 5-m deep area surrounded by a pair of small limestone towers (Koh Haa No.2 and No.4) to the east, and Koh Haa No.3 to the west. The most popular spot at this divesite is the limestone towers located to the east of the lagoon.The south tower is covered with colourful soft corals, huge sea fans, black corals, fields of anemones and orange cup coral forms. On the south side of the islands the outer sand bottom is at a depth of around 24 m. A number of rocks are scattered beyond the wall, where divers may find schools of snappers, and you will also find hard corals scattered around the sandy, sloped area connecting the two islands. The north tower is quite similar to the south, but on a larger scale!
Koh Haa No.3, a long island to the west of the lagoon, is also another good dive spot, however, less well known than the two towers. A mild to moderate current runs from north to south and vice versa. There is usually little or no current at the middle of the bay.
The lime-stone cliffs have many cracks and crevices along the wall, offering shelter to many small creatures like shrimp and crabs. If you take a closer look at a sea fan you may find ornate ghost pipefish and cowries camouflaged among the fronds. Harlequin shrimp and sea moths have occasionally been spotted between the two islands. Many species of nudibranch make their home on the wall and lobsters and squid can also be found here. During a night dive, divers can observe orange cup corals expanding their polyps to catch their prey. But if you take a closer look you may also see sea snails feasting on the polyps of these amazing orange cup corals!
Divers can start the dive at the mooring line, swimming out to the twin towers and back to the mooring. Alternatively, you may go to the west island which is another good dive site to explore!
Note: Night dives at Koh Haa-Lagoon are not to be missed but caution must be observed, especially at night, with currents outside the bay.

Note: Koh Haa Lagoon is often dived on a Phi Phi Overnight Trip or Liveaboard Trip to the south Andamansea. 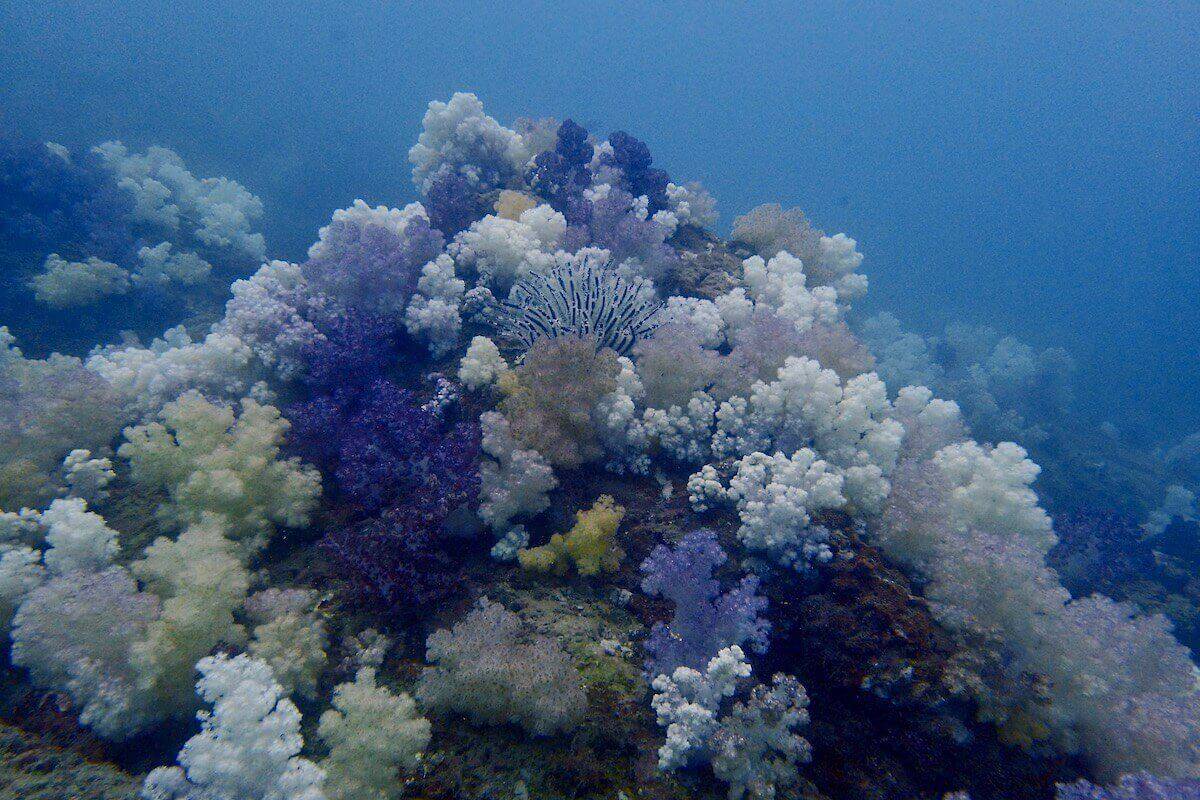 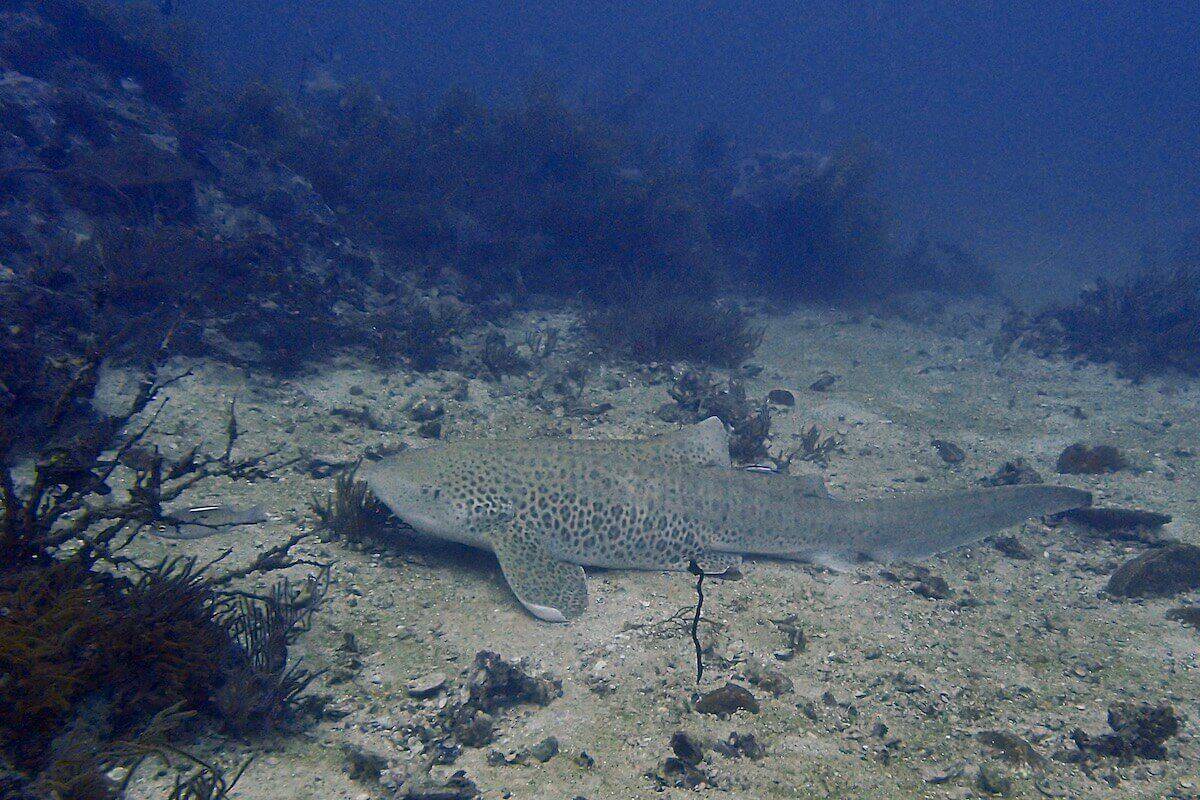 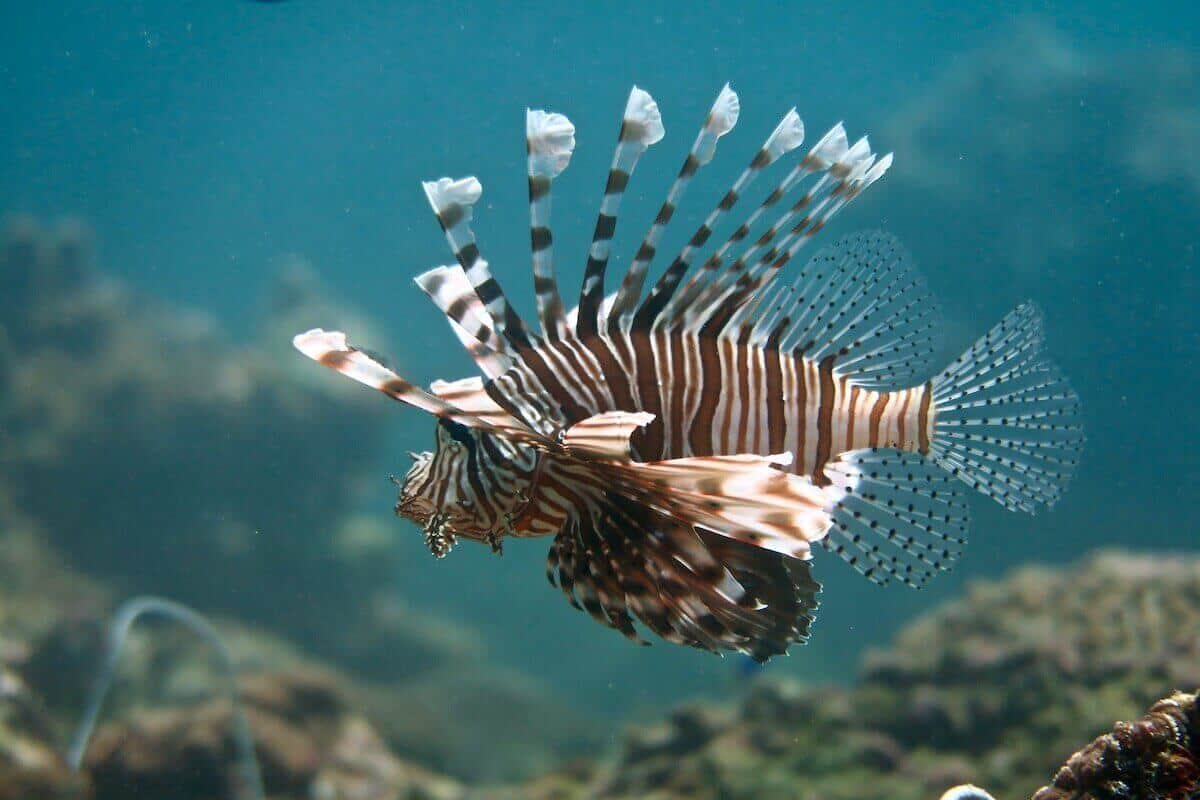 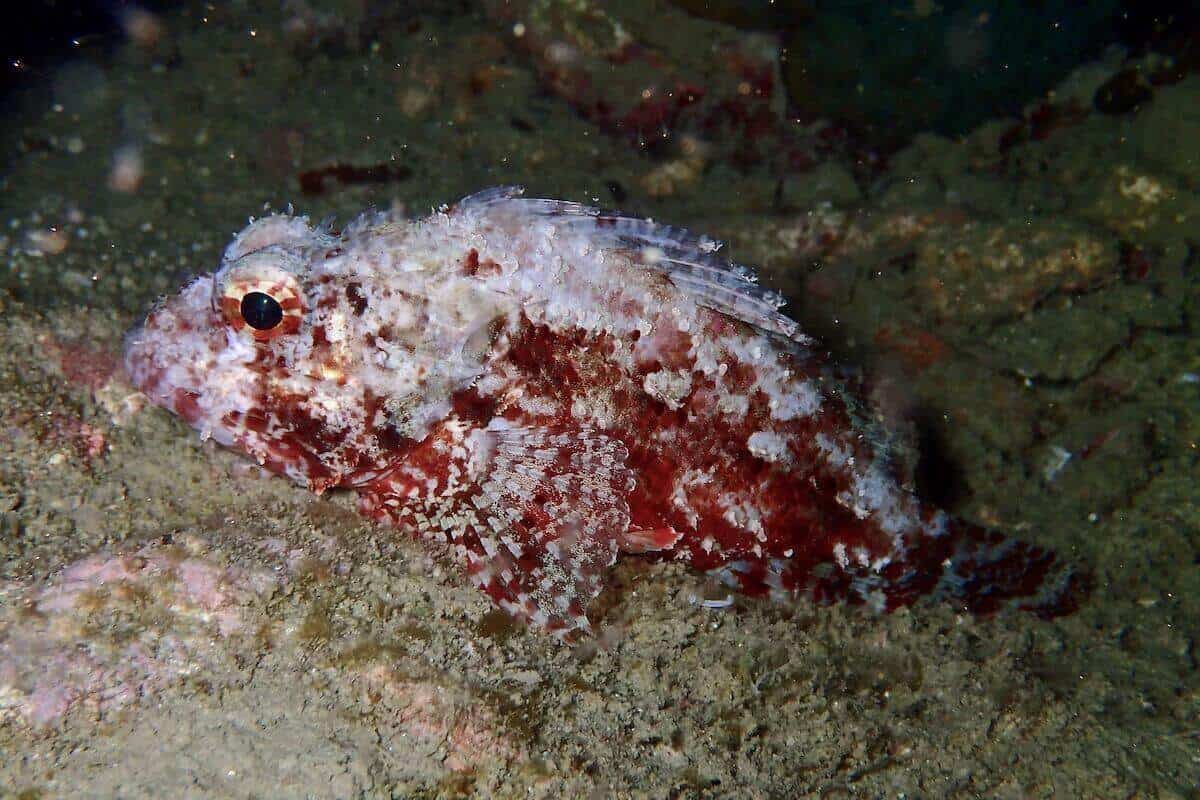 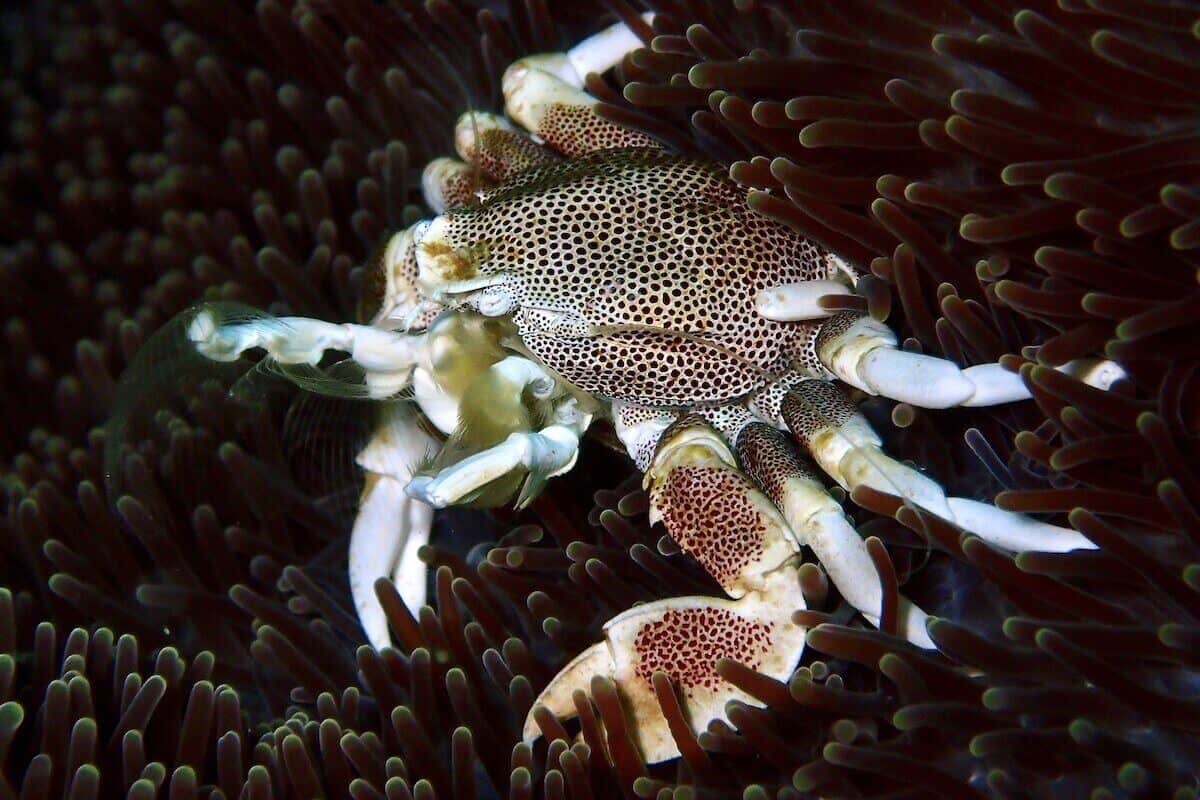 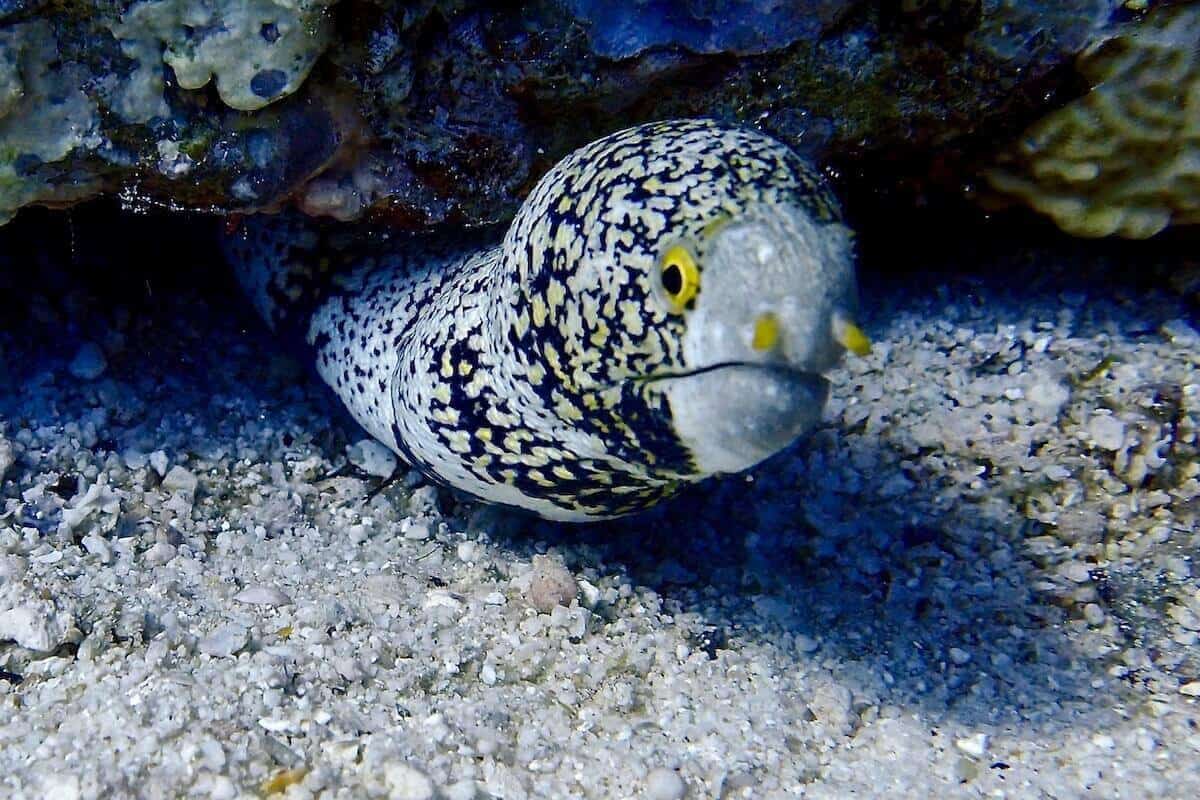 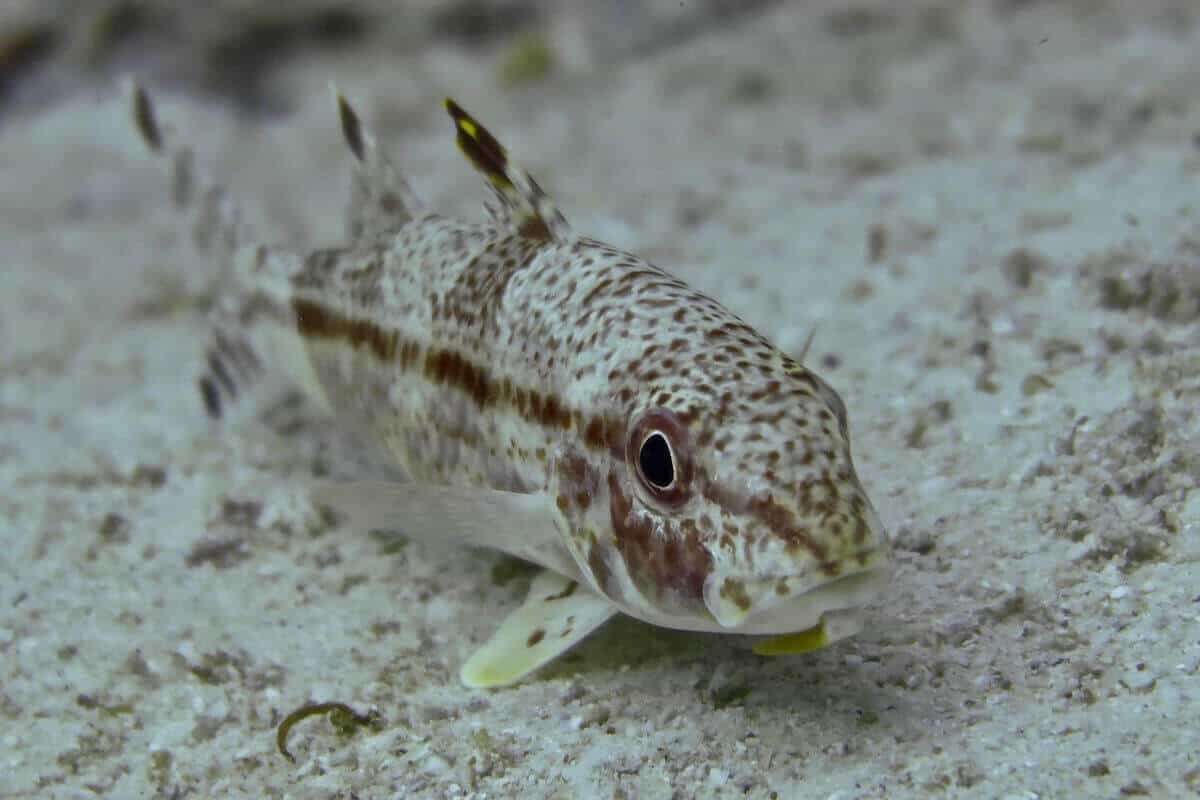 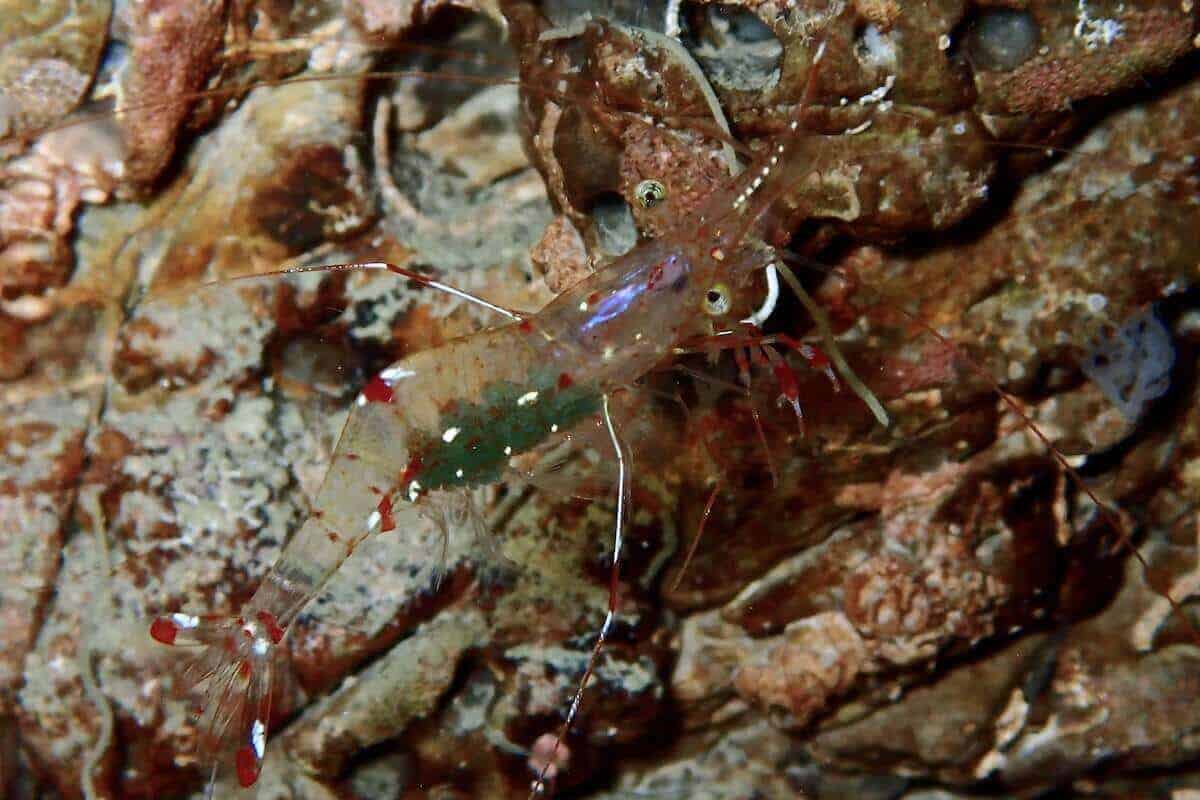 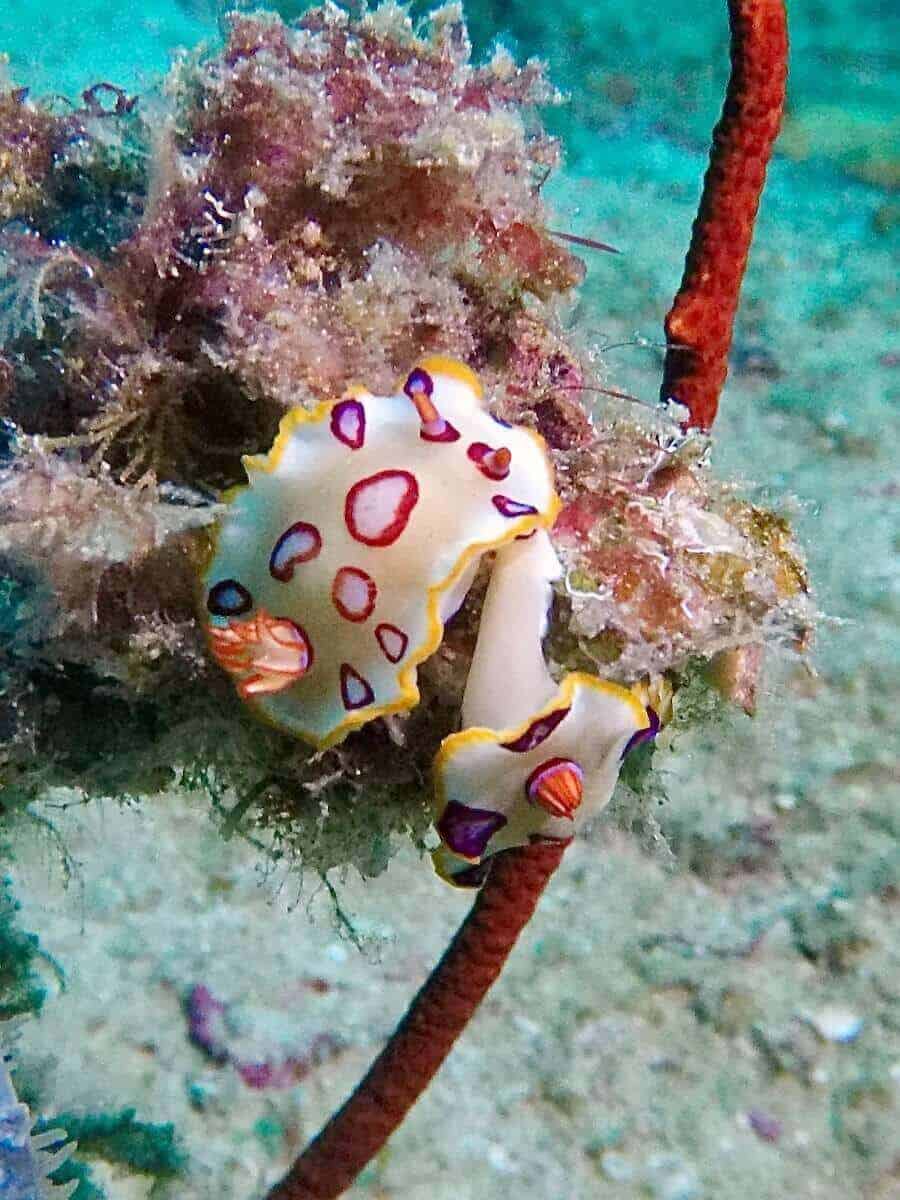 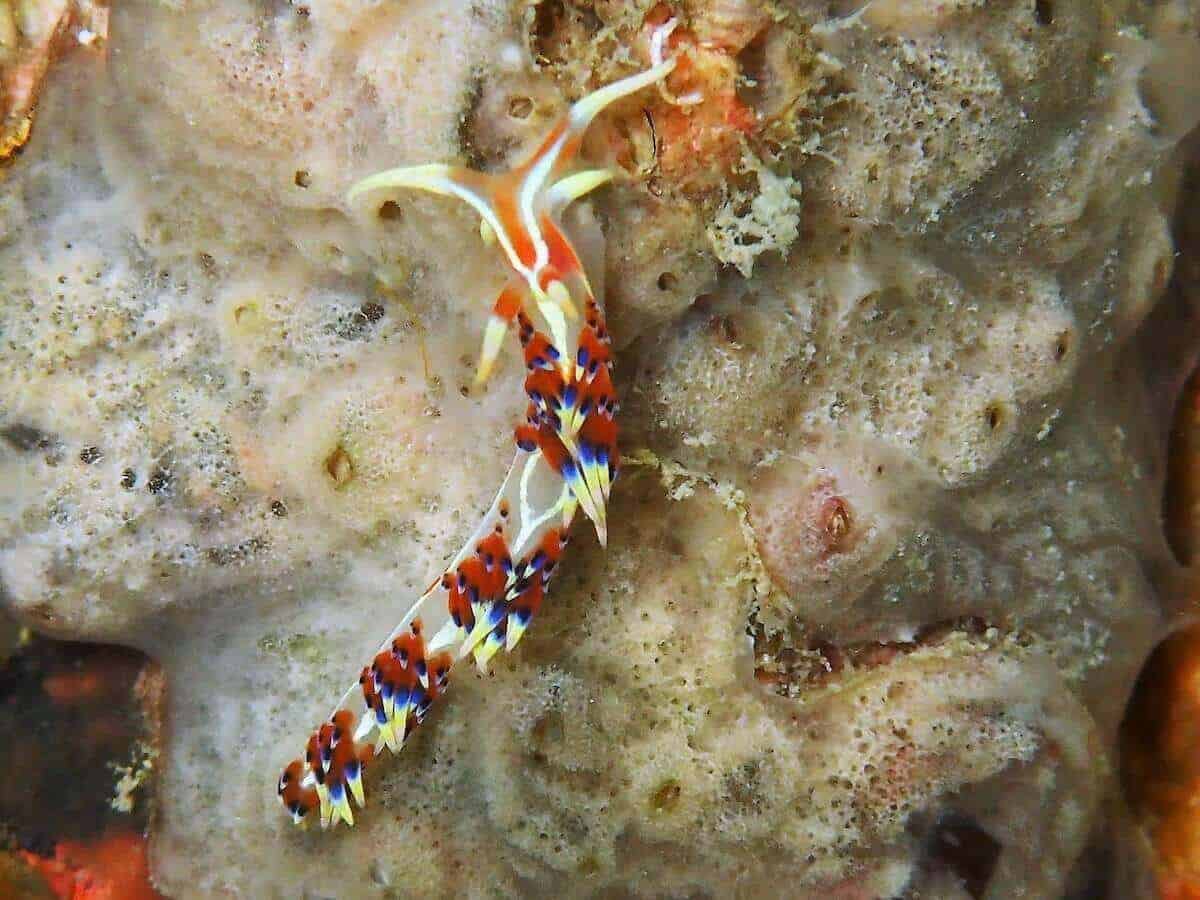 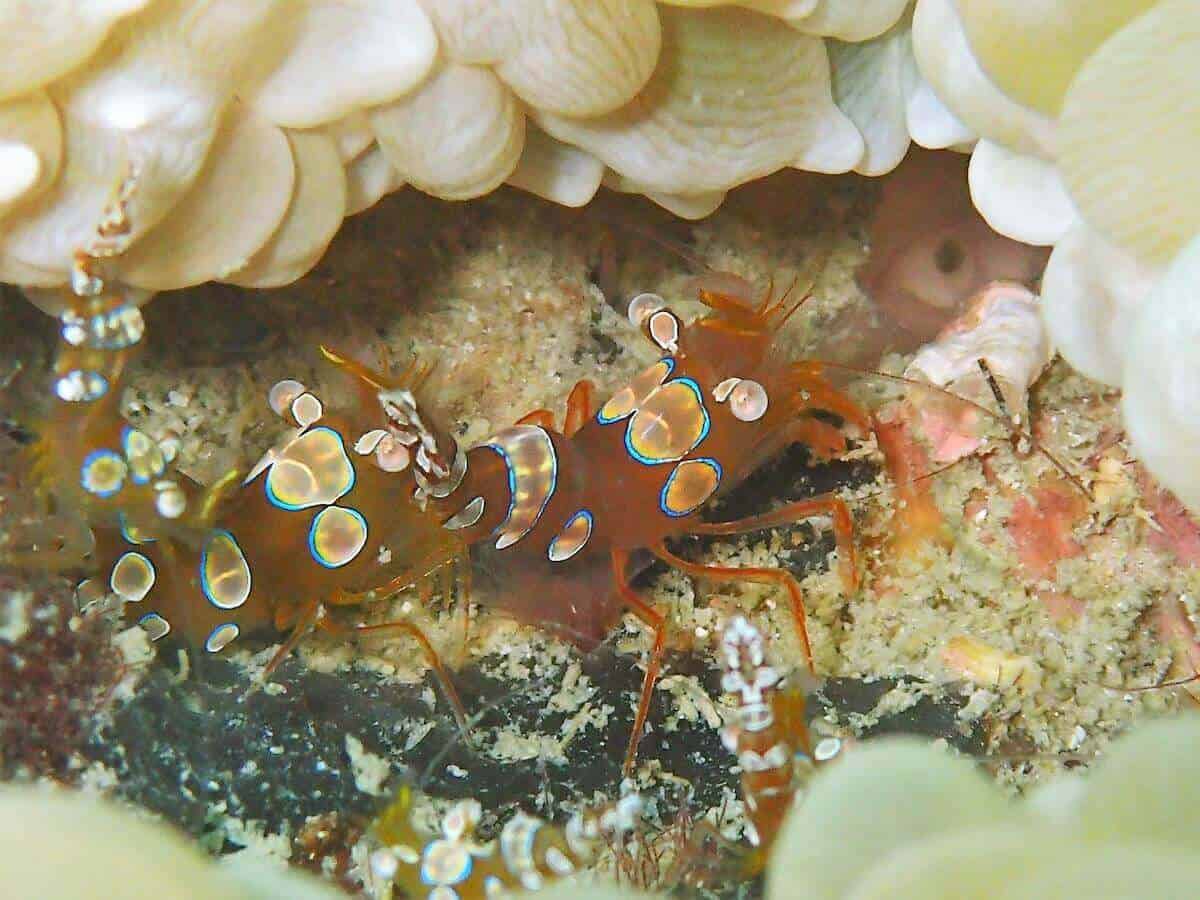 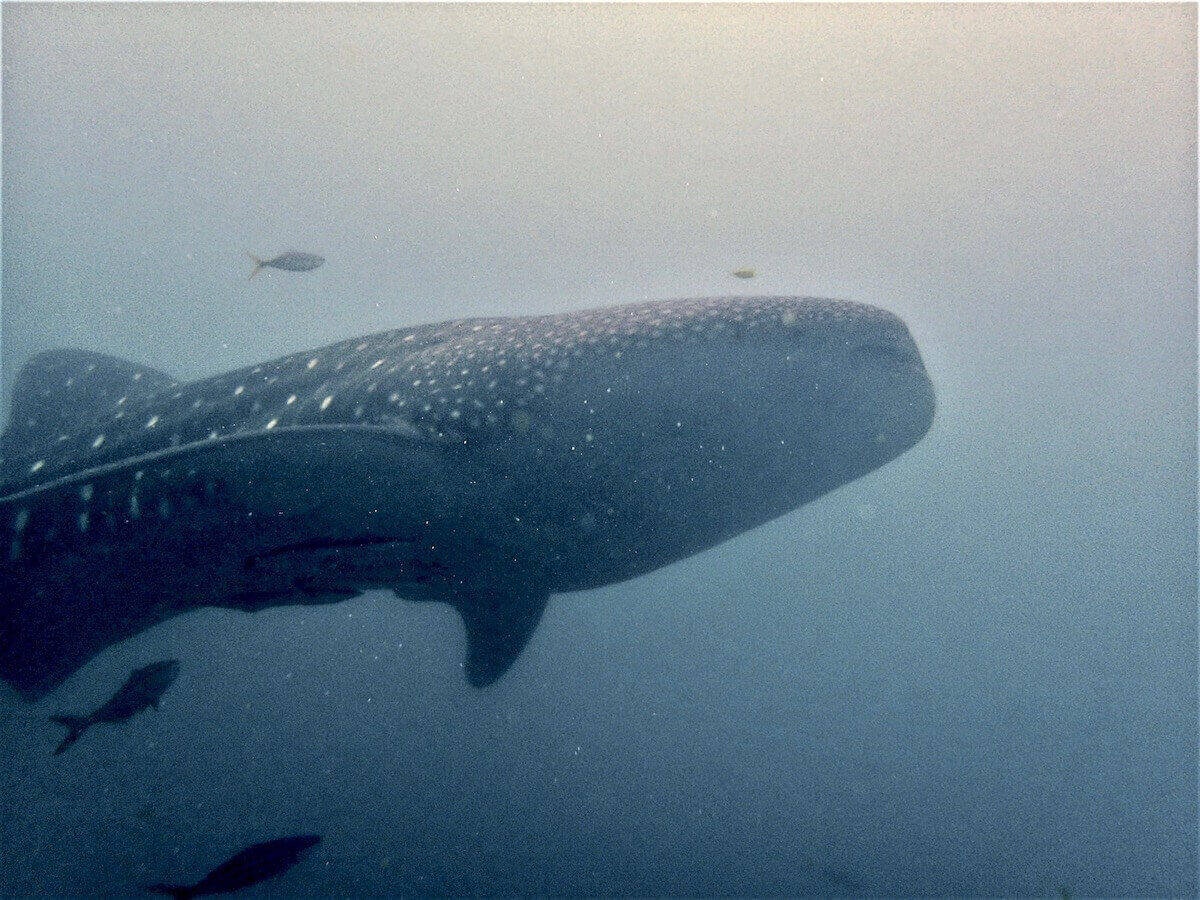 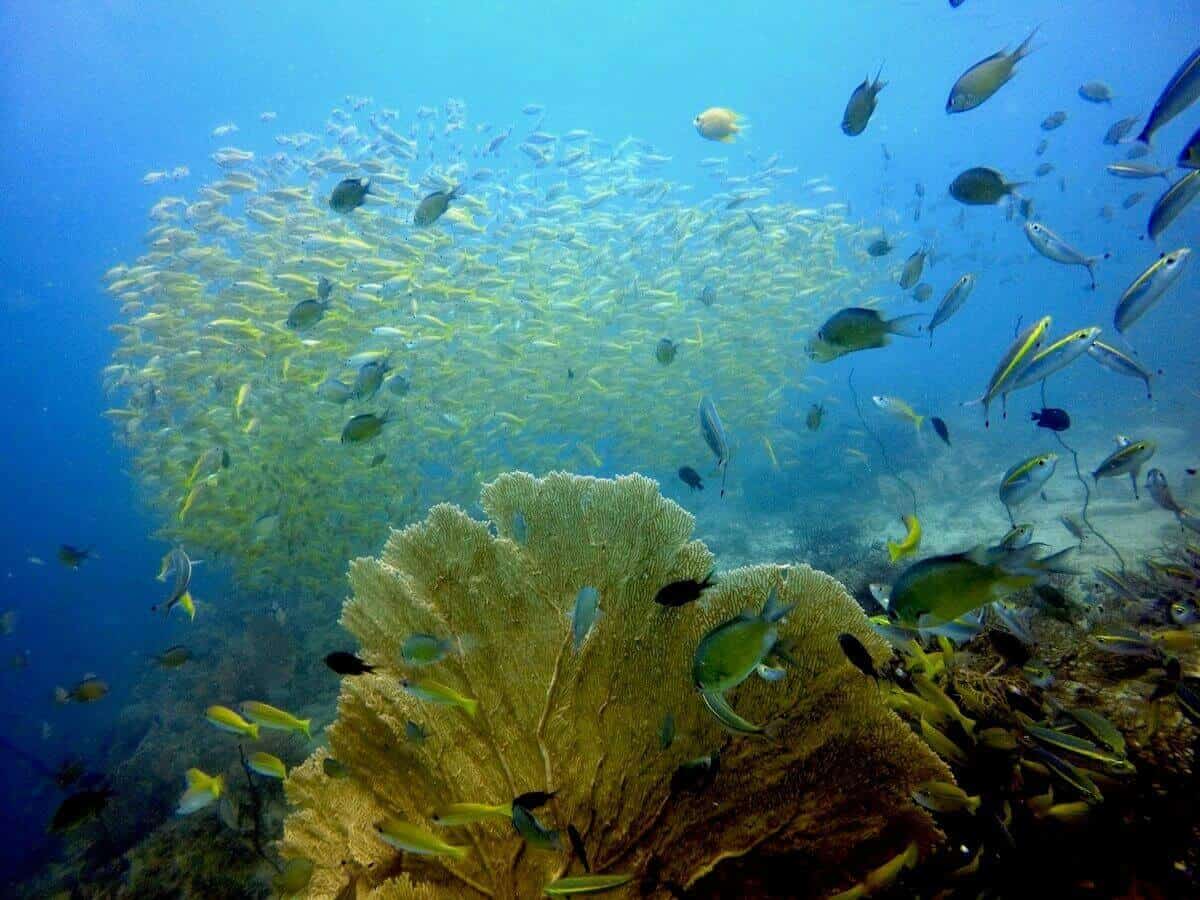 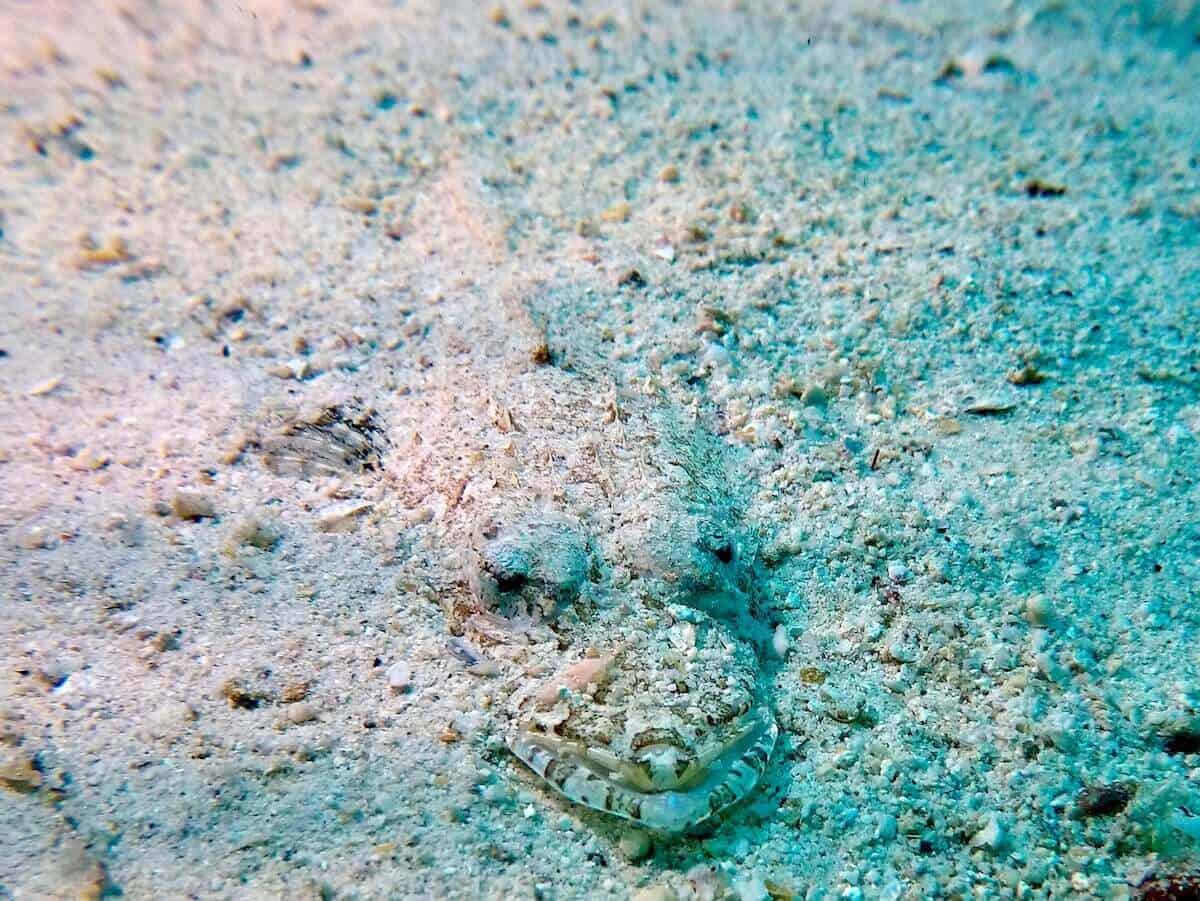 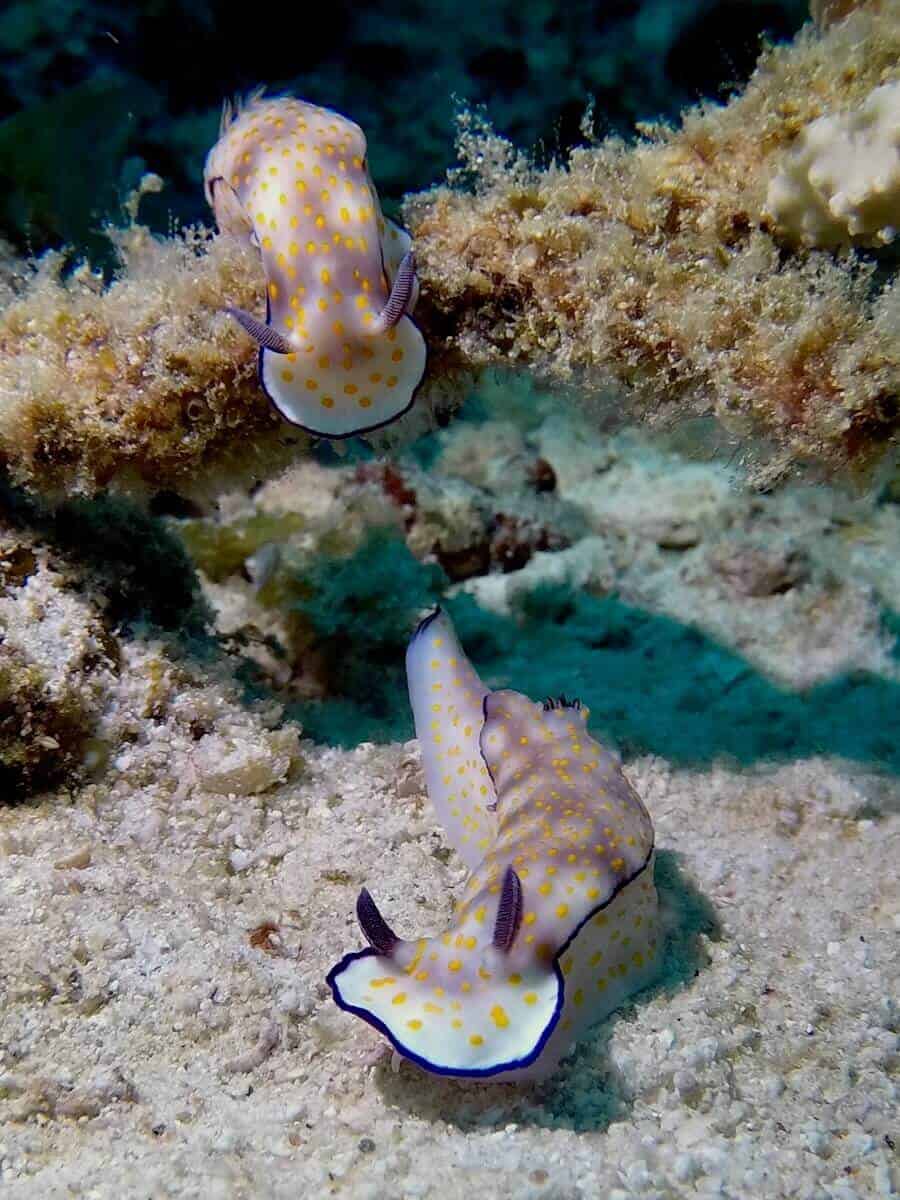 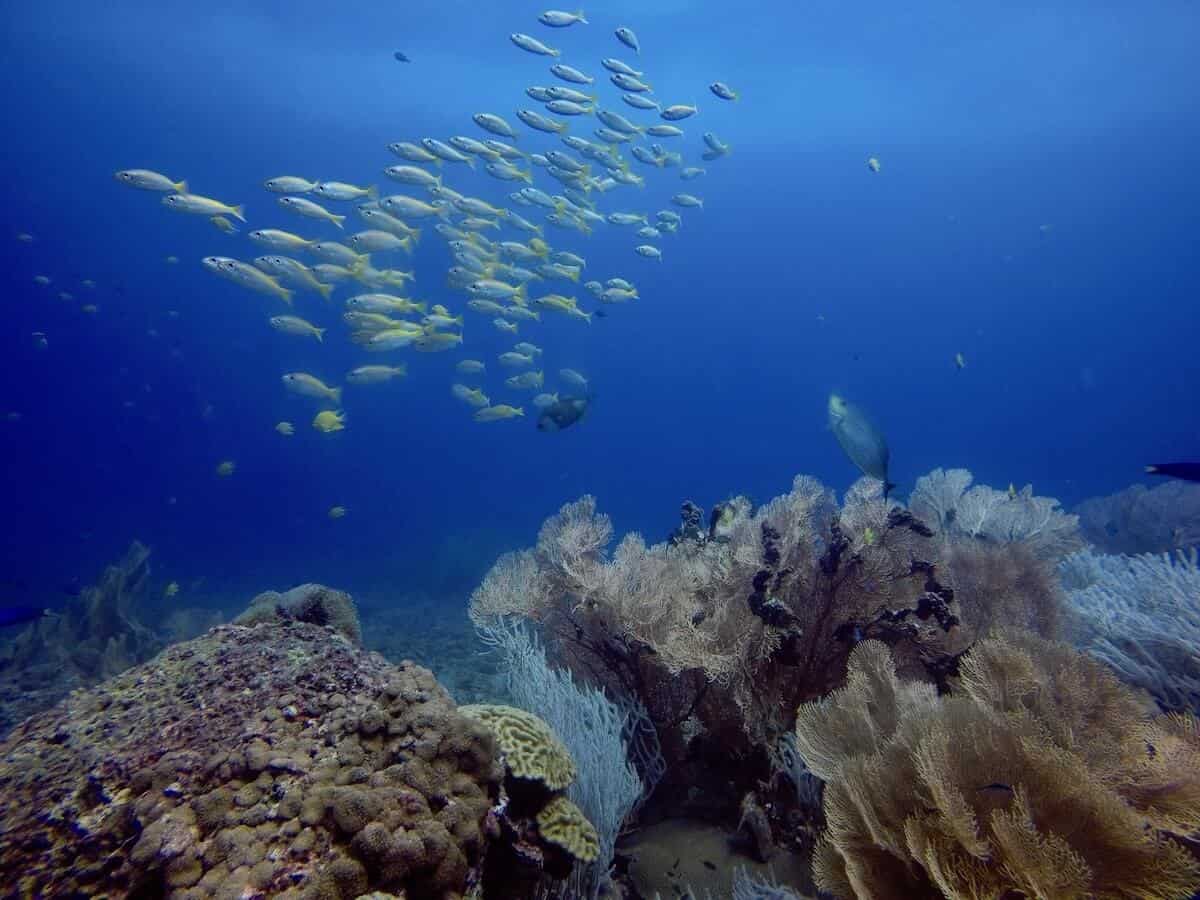 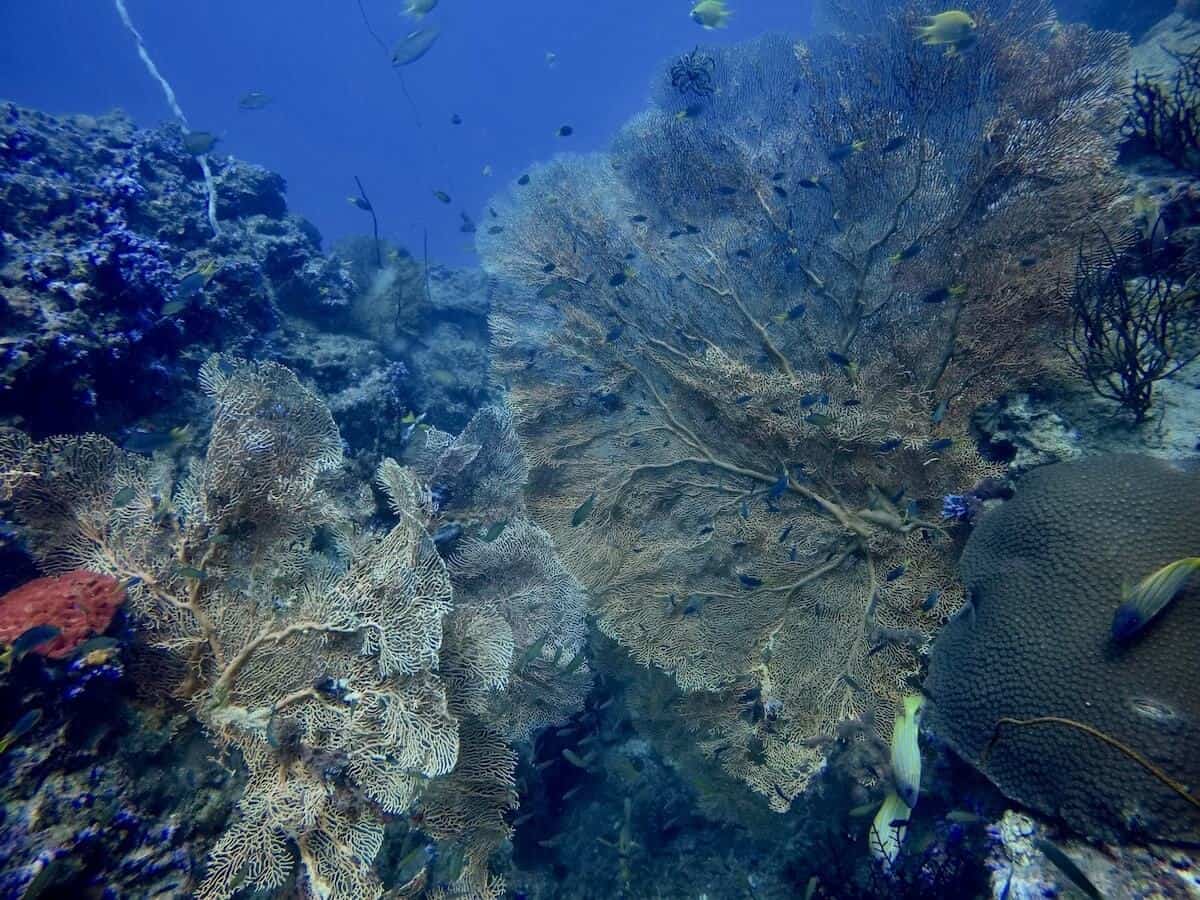 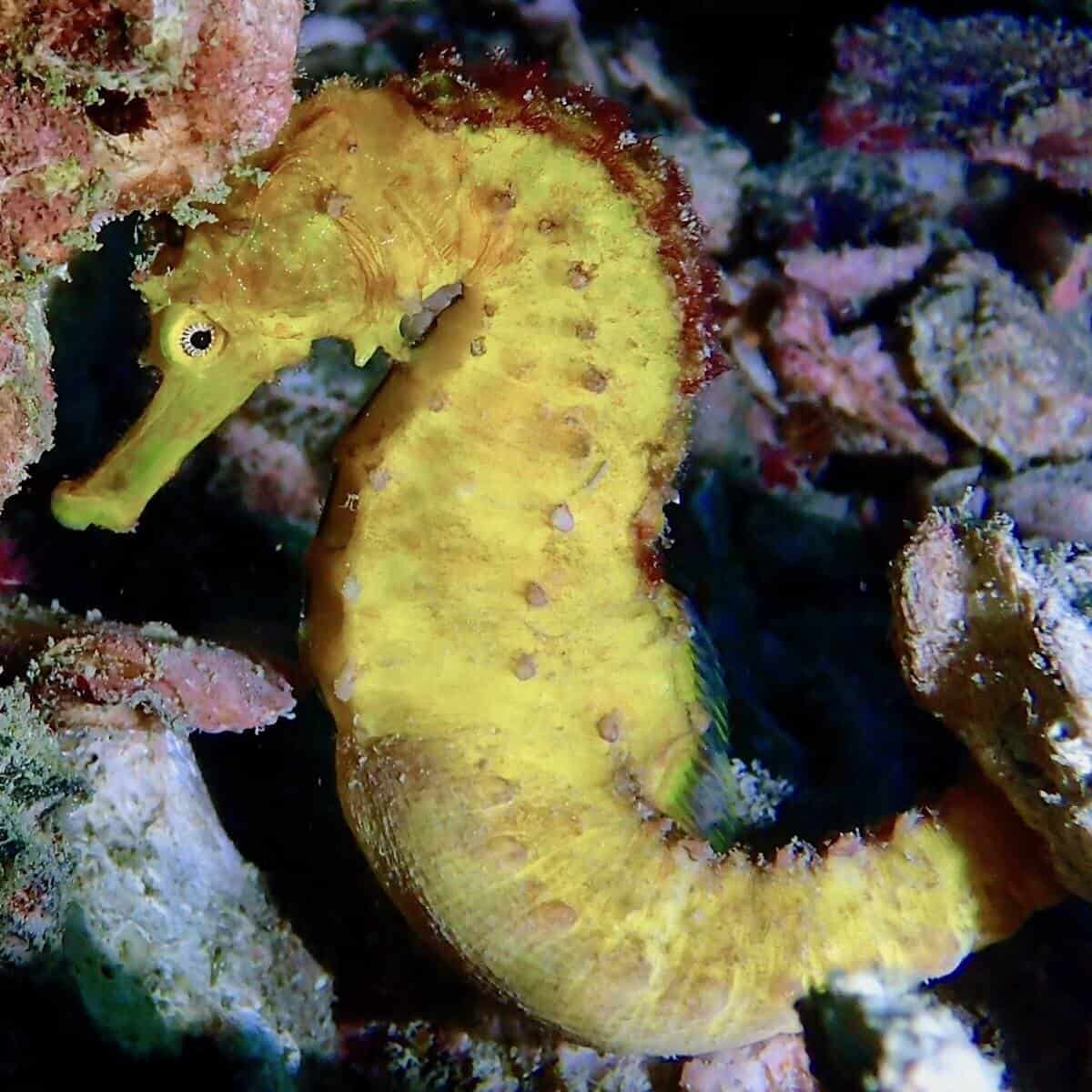