Scan this QR code when logging your King Cruiser Wreck dive in the MySSI app.

The average depth of the King Cruiser Shipwreck is about 20 meters, the sandy bottom is 32 meters deep. The 85 meter long and 35 meter wide wreck now offers protection and habitat for countless marine creatures as an artificial reef. The warm tropical water temperatures have significantly weakened the structure of the ship. During the Monsoon storms in 2003, part of the upper deck collapsed into the car deck and the wreck is now considered unsafe to dive into. Over the years, the King Cruiser wreck was completely overgrown with corals and inhabited by very diverse marine life. Sometimes the currents can be strong and the visibility limited, making the dive site very challenging.

Large lionfish, scorpionfish, trevally’s, snappers, barracudas, fusiliers, batfish, puffer fish, octopus and many species of moray eels can be found at the artificial reef. The wreck is also a nursery for nurse sharks. The extraordinary wealth of fish has become a major attraction as well as the wreck itself.

If we can dive King Cruiser Wreck is based on the weather conditions, currents, overall safety and suitability for the majority of divers on the boat. We cannot guarantee specific dive sites prior to the boat departing.

You can dive the King Cruiser Shipwreck on a Scuba Diving Day Trip. 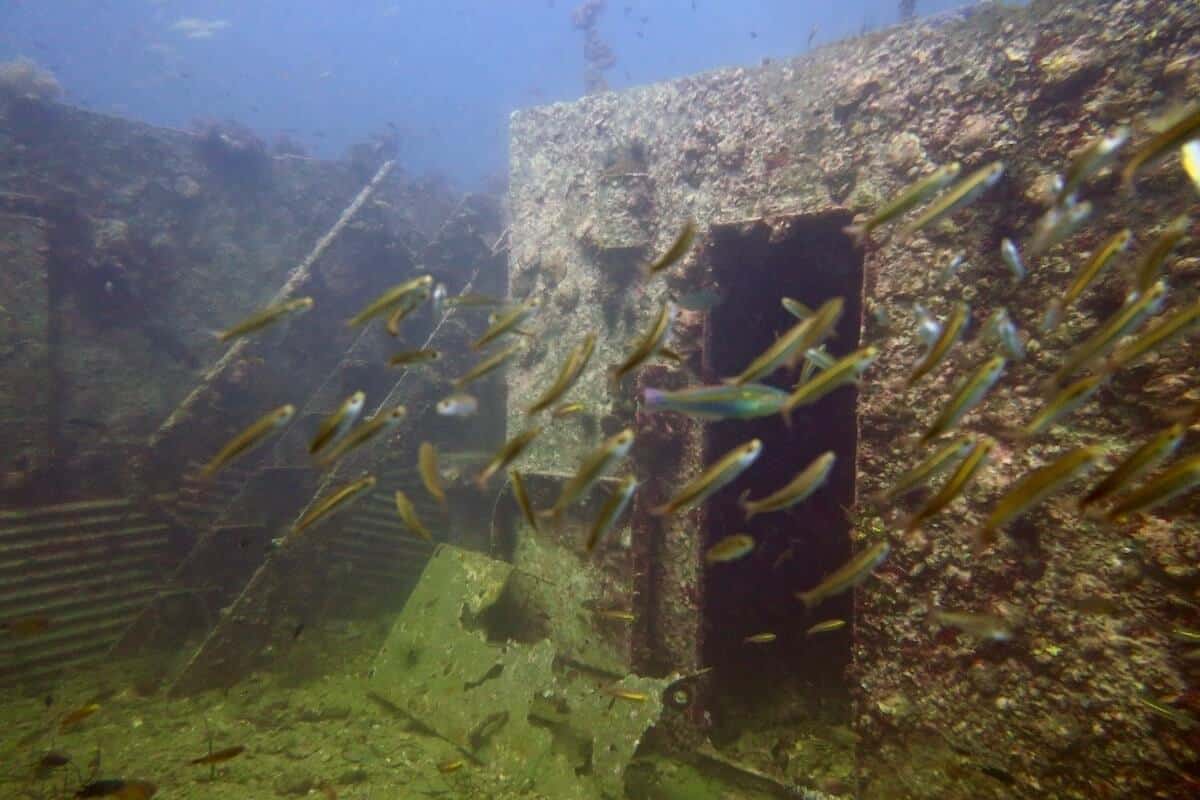 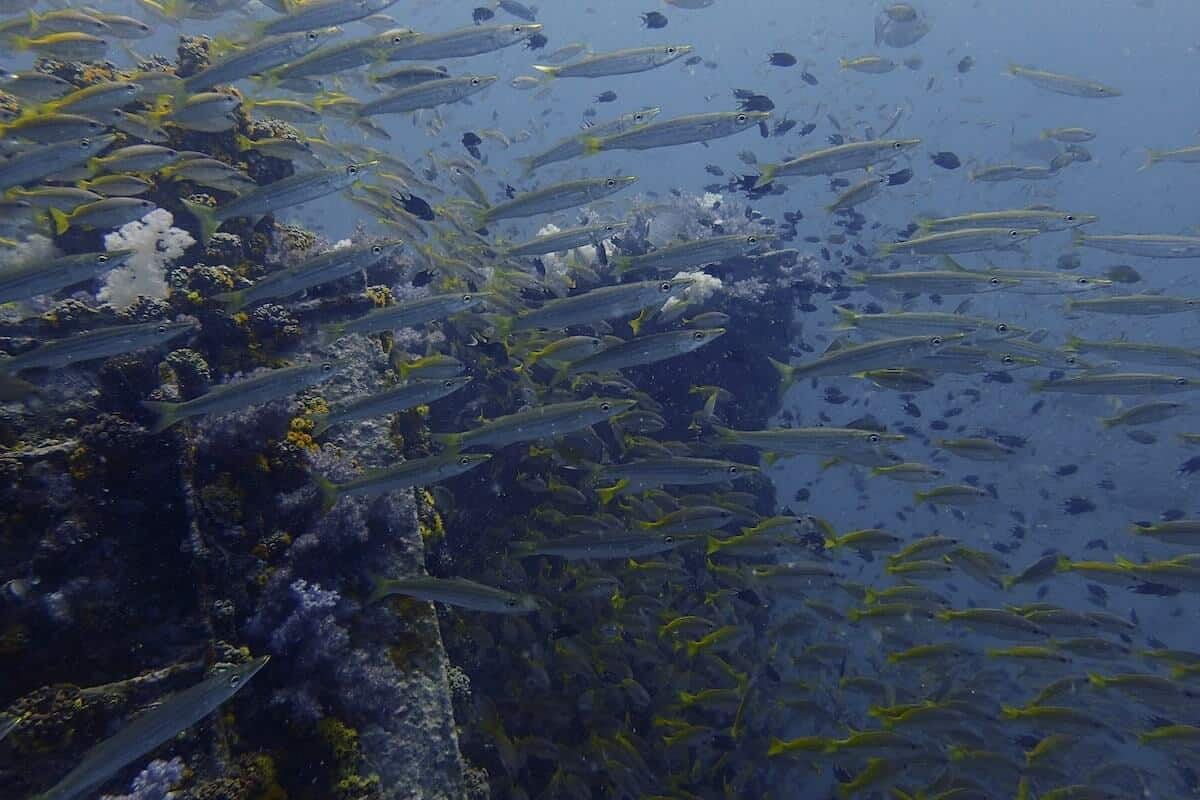 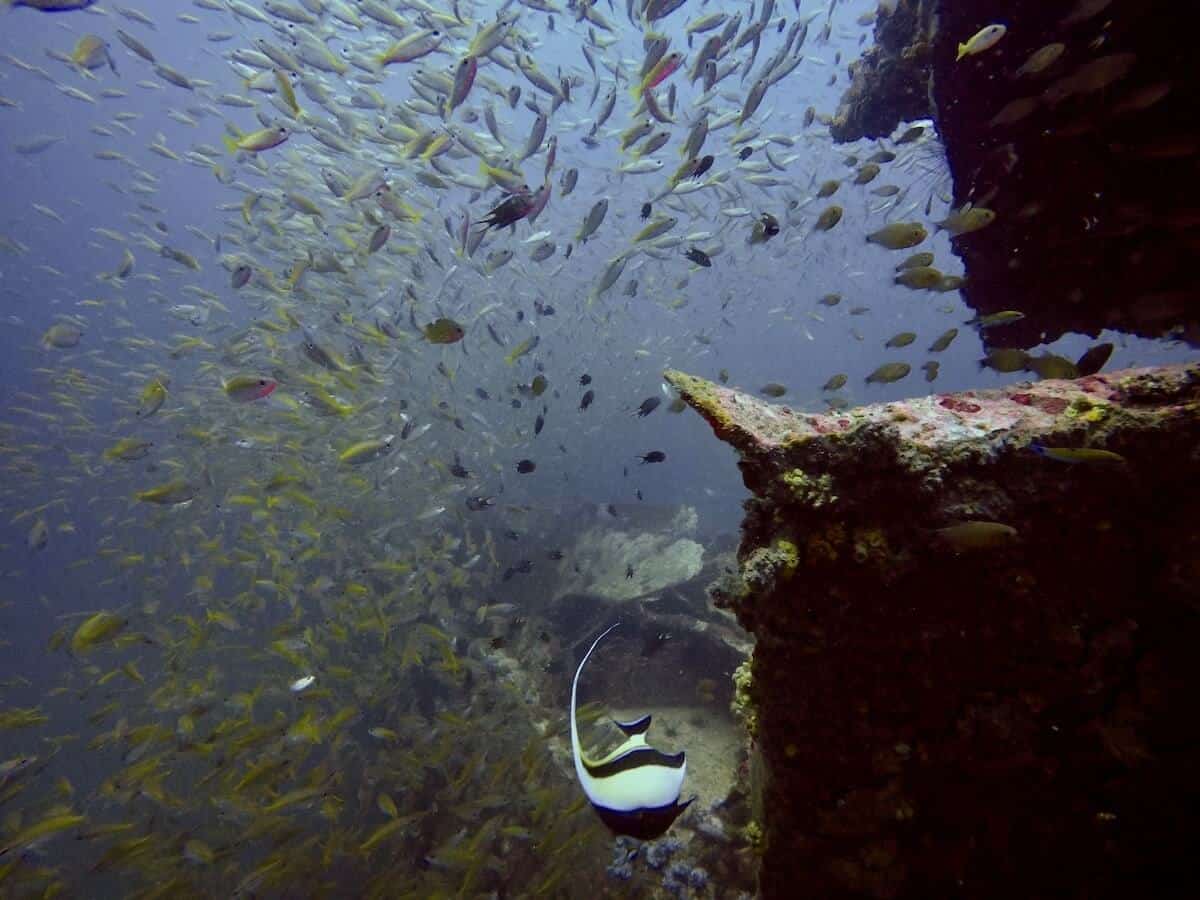 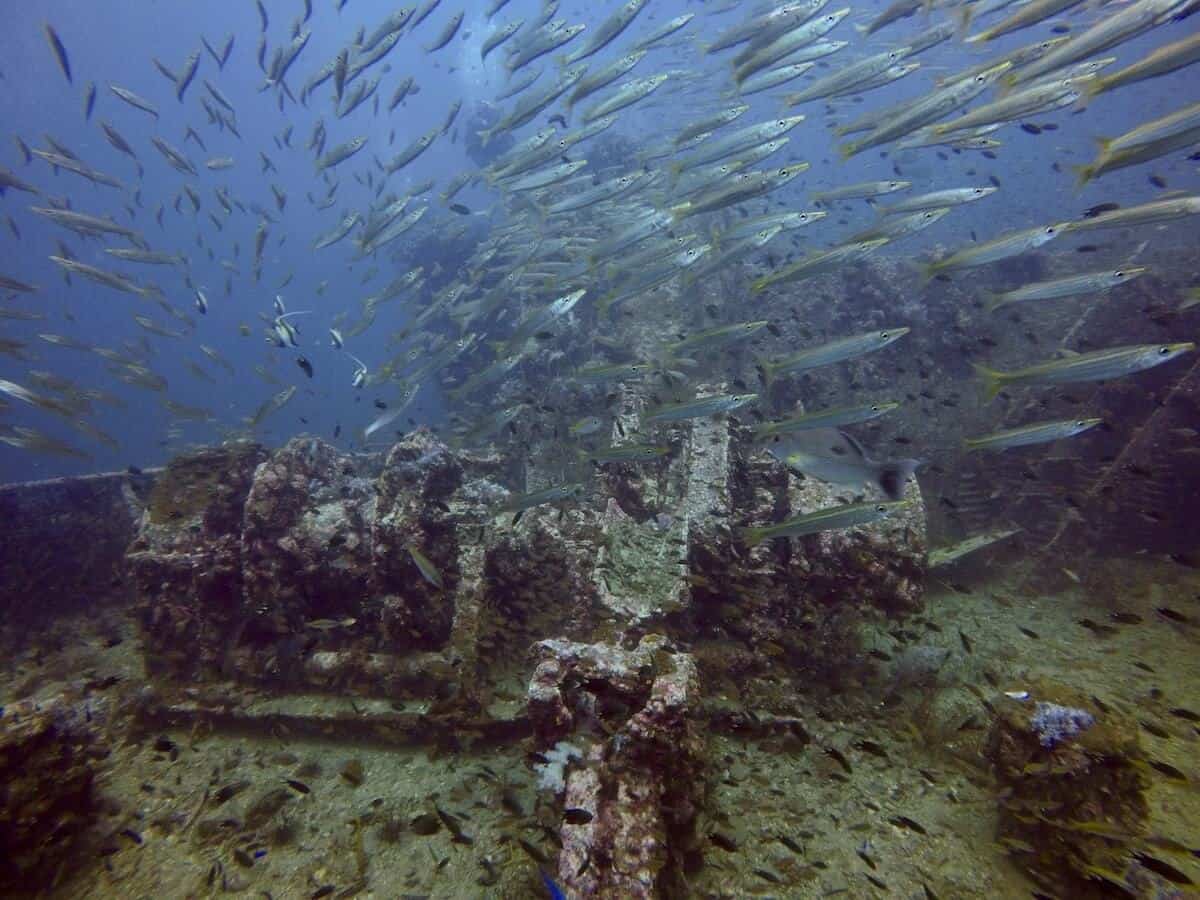 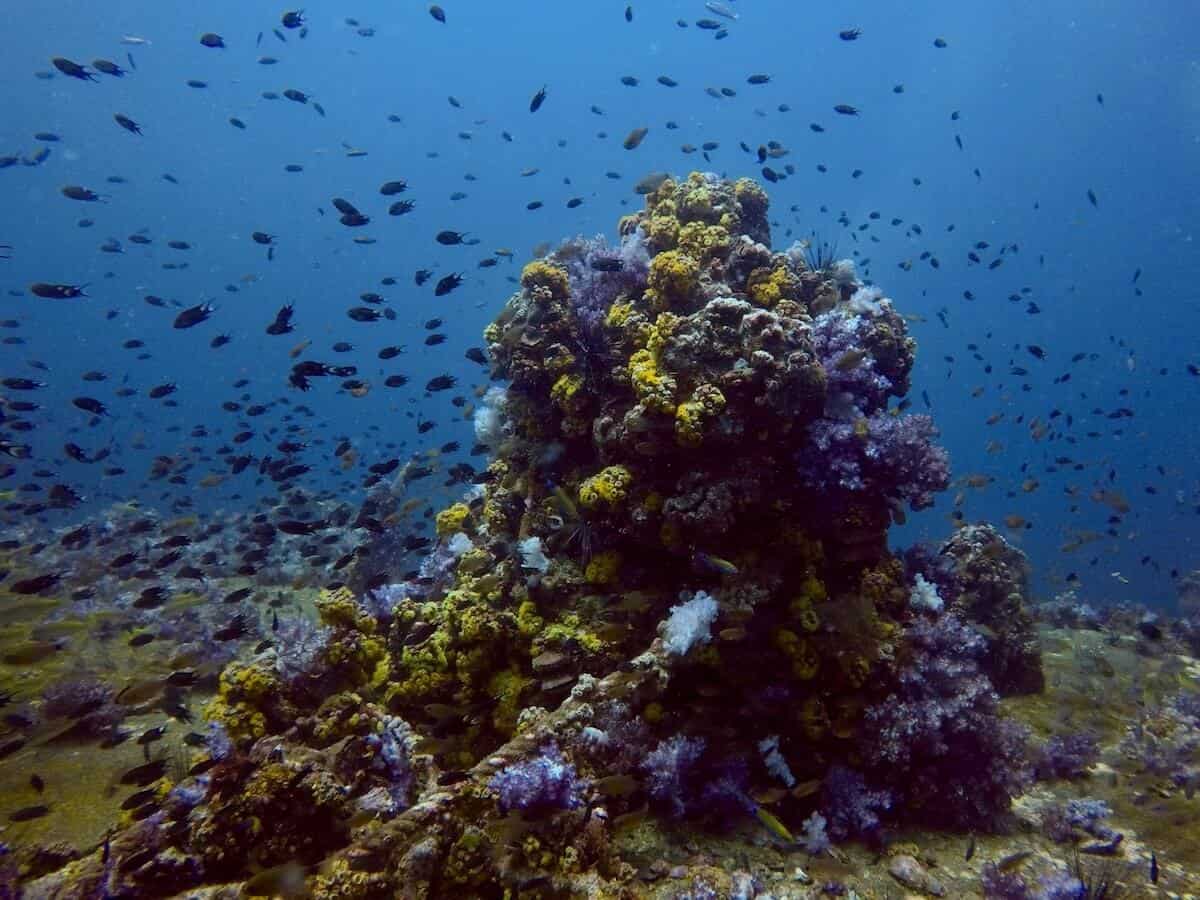 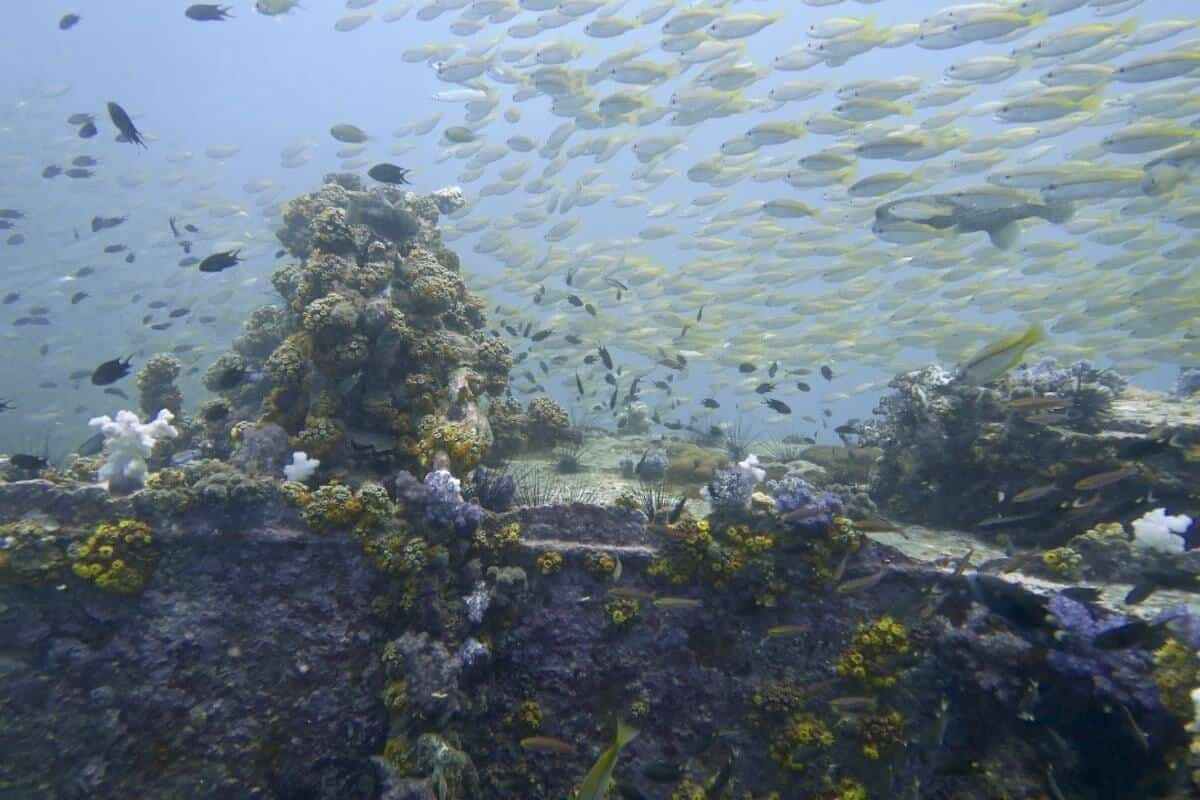 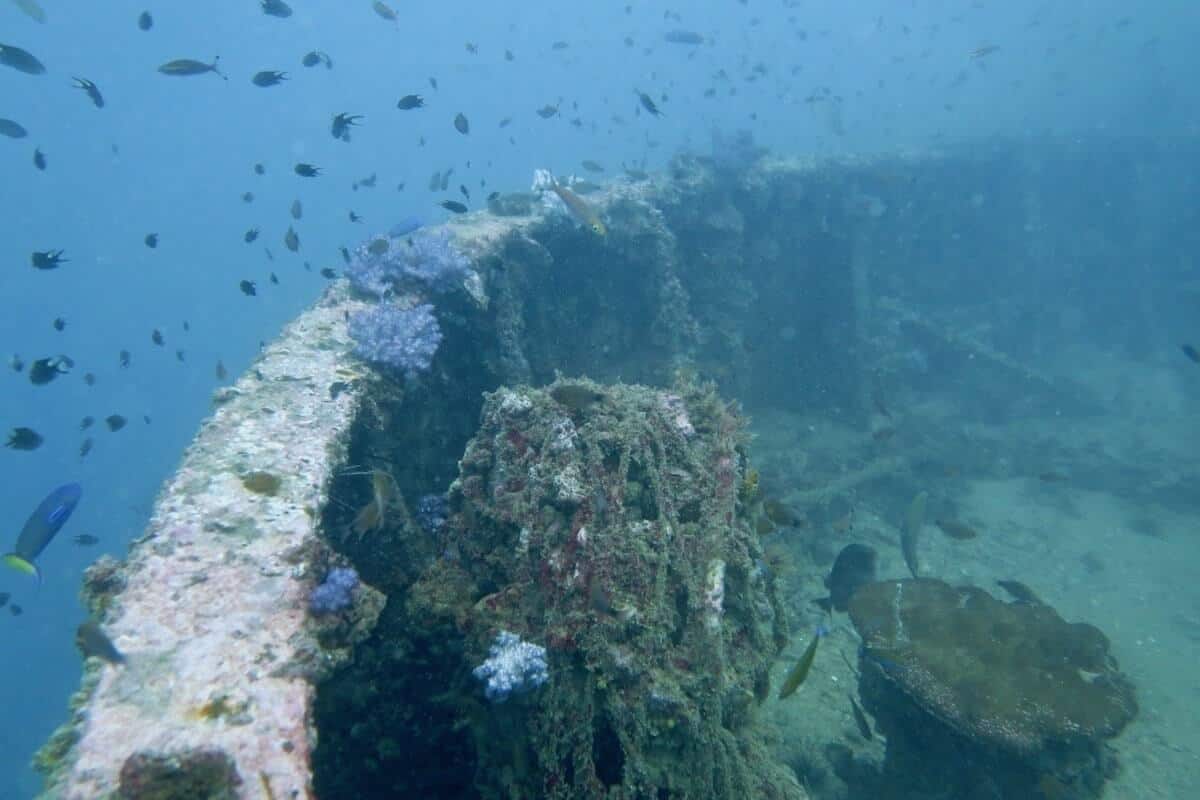 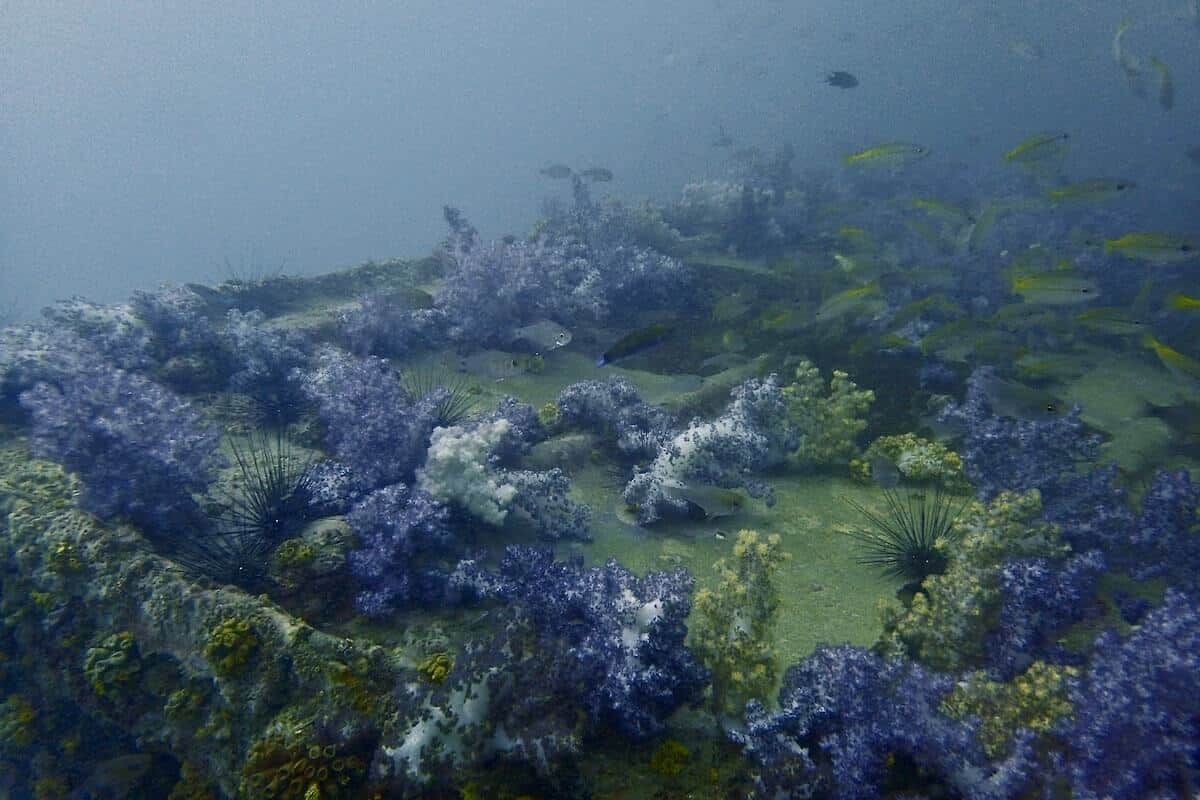 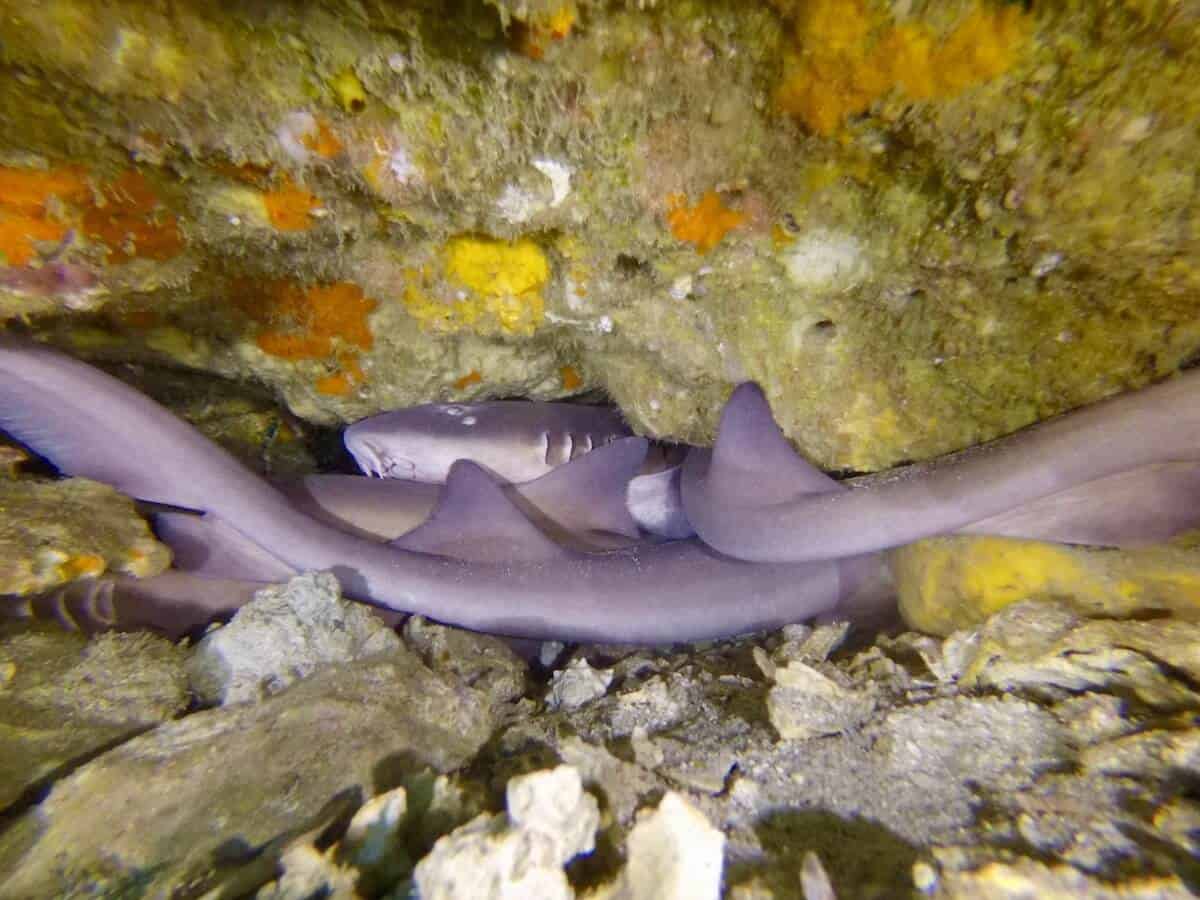 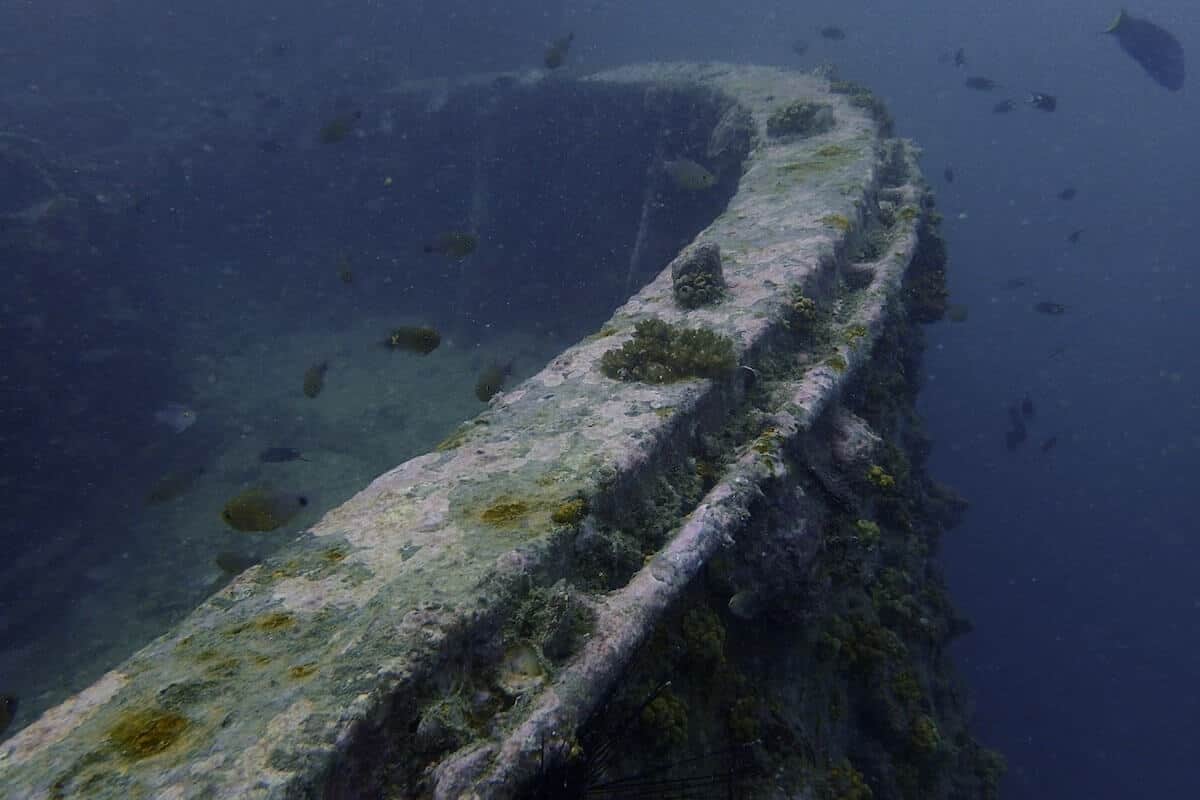 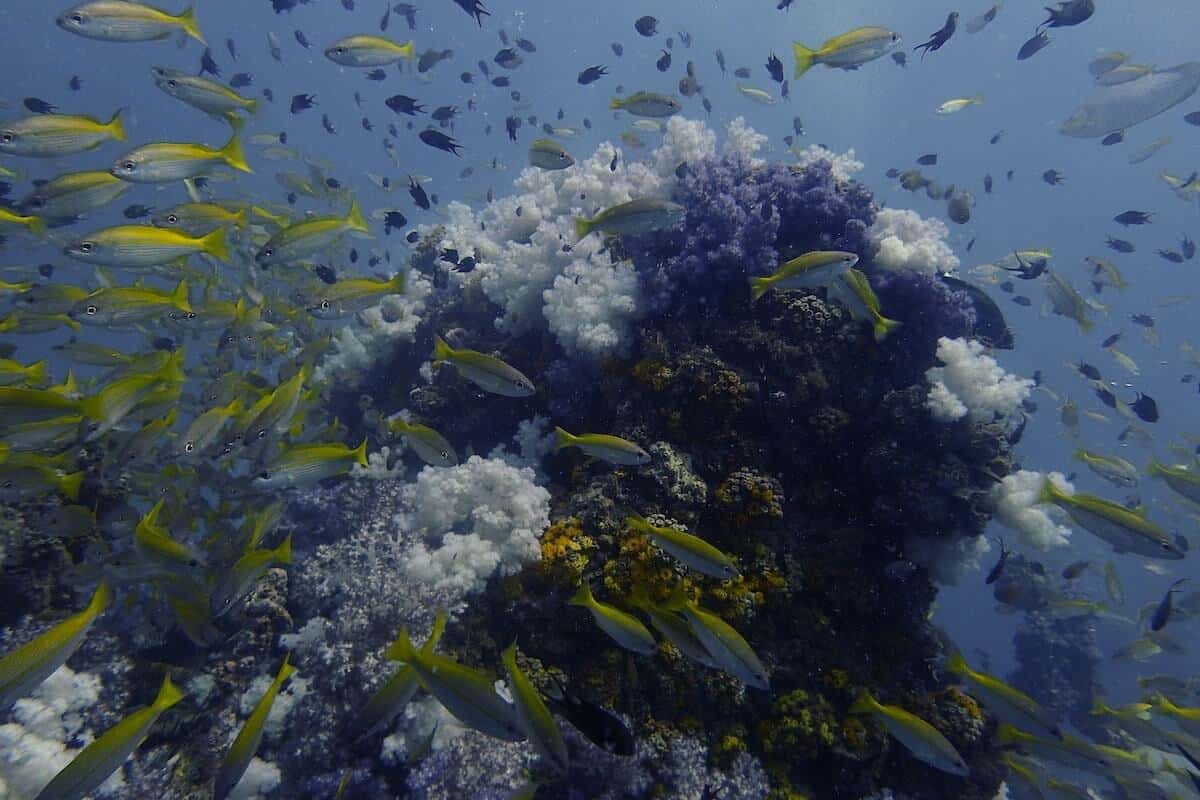 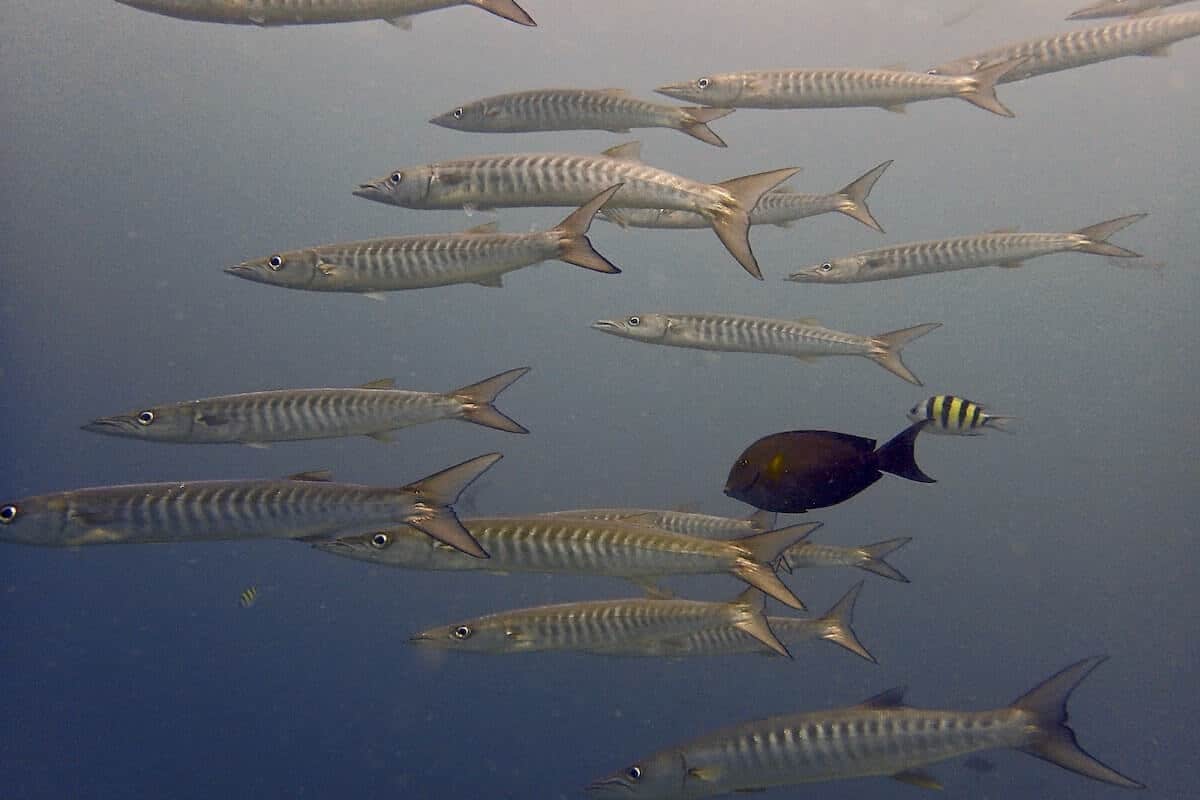 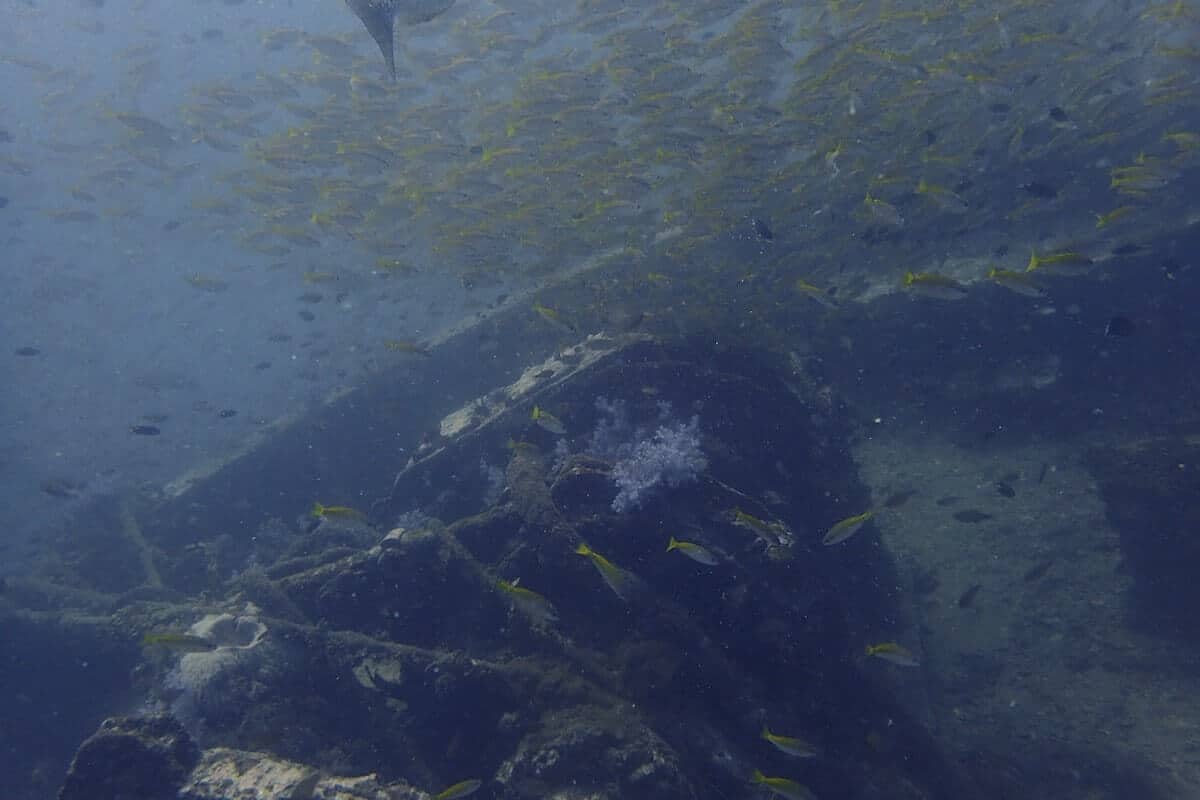 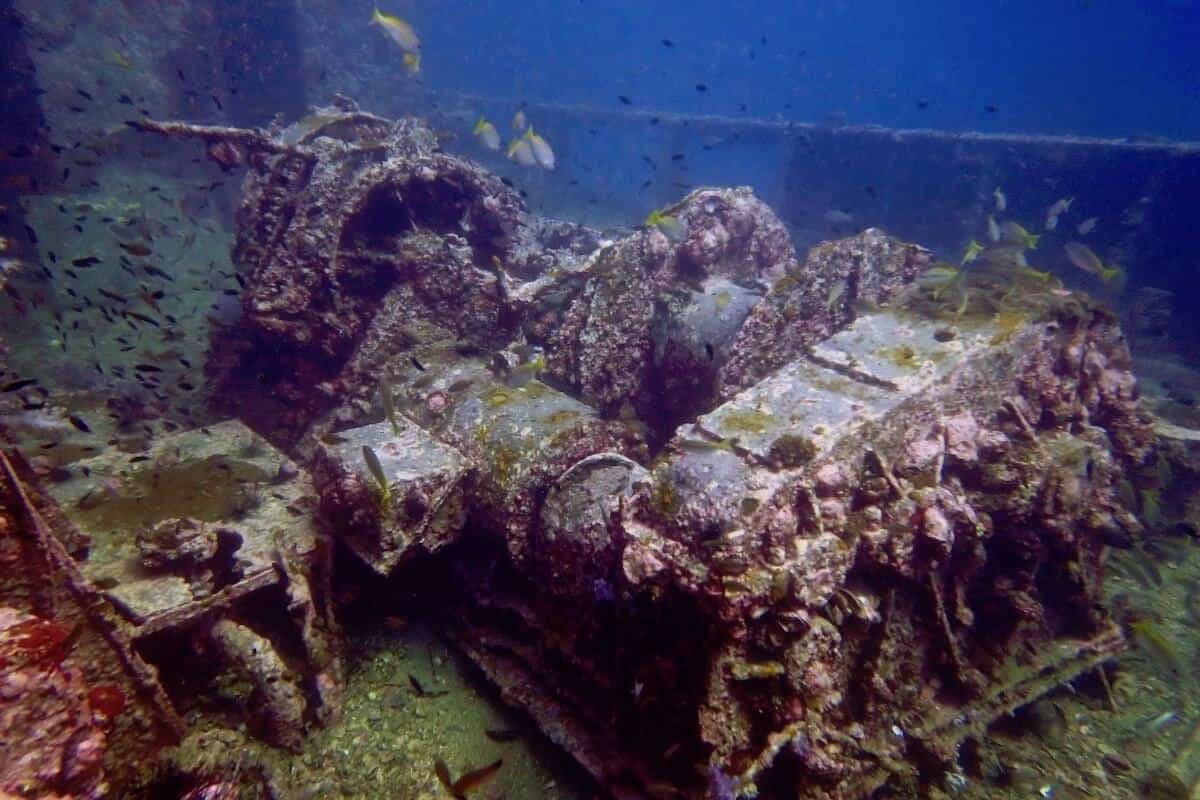 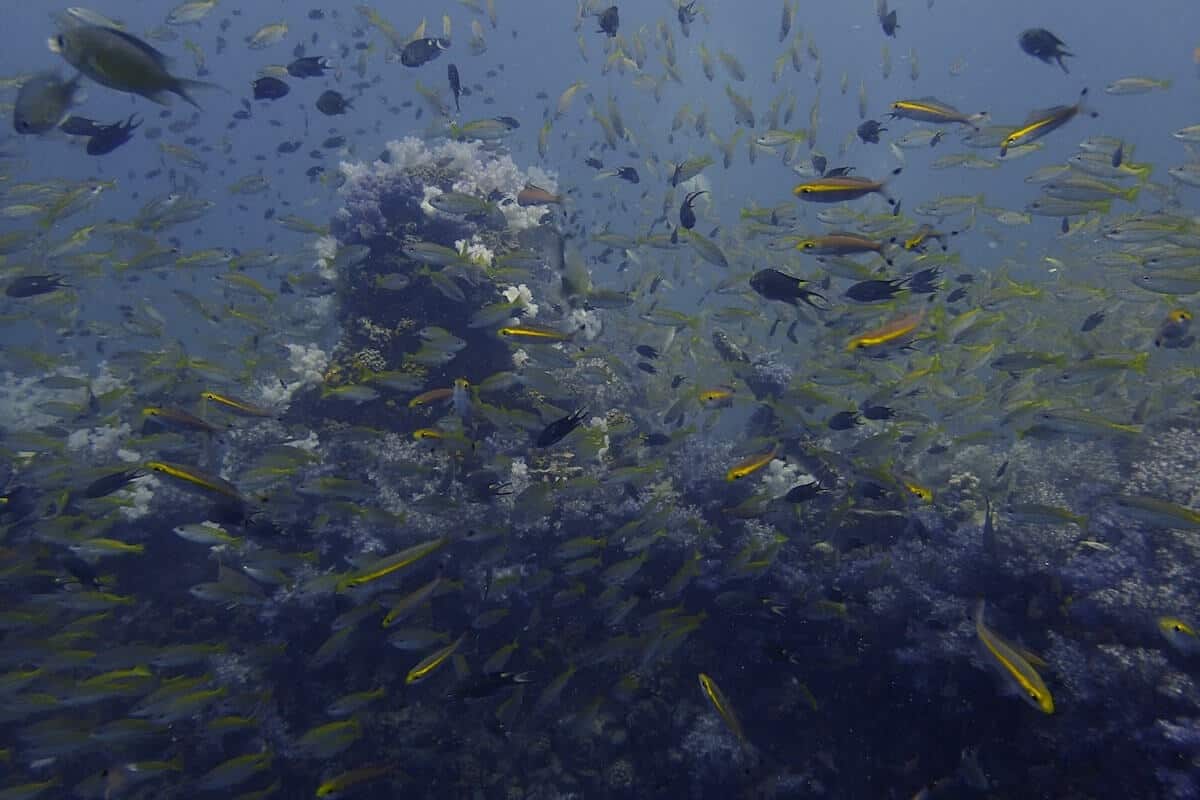 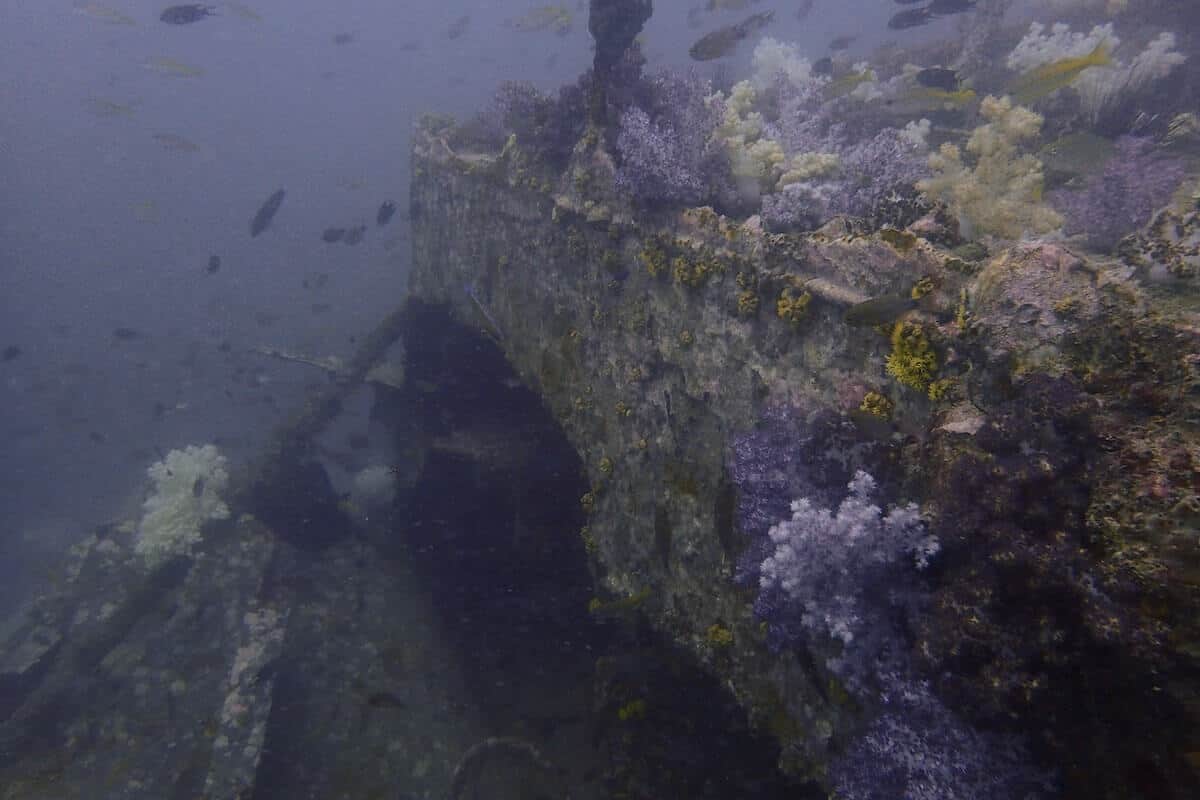