The weather in Phuket is warm all year round. Temperatures range between 25 – 34 degree Celsius. Humidity will range between 60% – 95% throughout the year adding to the feeling of warmth.

In the high season, the average rainfall is 18 days in November and 11 days in December. From January to March it’s around 5 days per month, making this the driest and most popular time to travel.

In the off-season, the wettest months are toward the end of the rainy season, September and October, with an average of 22 and 25 rain days and around 300mm rainfall per square metre.

During the rest of the rainy season, just over half the days are actual rainy days.

The probability of a few rainy days during a holiday is relatively high, but at the same time there will also be a lot of dry and sunny days. Even in the rainy season, for example, Phuket still offers 6 to 7 hours of sun per day.

Weather is always a top question, but is one that is very difficult to comment on. Whatever I say, Mother Nature seems to do the opposite :) We do our best to advice you.

How to plan scuba diving during rainy season in Phuket

Now you know statistically how often it rains in Thailand. But how will it affect your diving? And is it a worthwhile time for a holiday?

Important to know is that Similan, Surin, Hin Daeng, Hin Muang and Koh Haa National Park are closed in the rainy season (low season).
Come for diving during rainy season in Phuket and take advantage of many things! There are great offers for direct flights from Bangkok, Kuala Lumpur, Hong Kong, Singapore, Doha and Dubai to Phuket. It is the perfect destination for a weekend diving trip or a holiday getaway.
Scuba Diving in Phuket is available all year round. Talking from experience, diving during low season in Phuket has no influence on diving quality. The dive sites are less crowded and marine life appear multi-faceted. Our diving boat is owner operated with the highest safety standards in mind. Due to low centre of gravity the boat is prepared for rainy season weather. With our flexible schedule we dive the best dive sites available for that day. There are a few exceptions that our boat during the rainy season can not go out due to bad weather conditions. However if weather do not promise a good experience we rather postpone a rainy day dive trip. During the green season are longer rain period possible but after you get spoiled again by the sunshine. There is everything and everywhere more leisure in this period, simply because there are fewer people on the island. The hotel prices are cheaper by half than in December / January. So it’s well worth considering, sometimes to spend the mid-year holidays for diving in Phuket.

Frequently asked questions for scuba diving in the rainy season 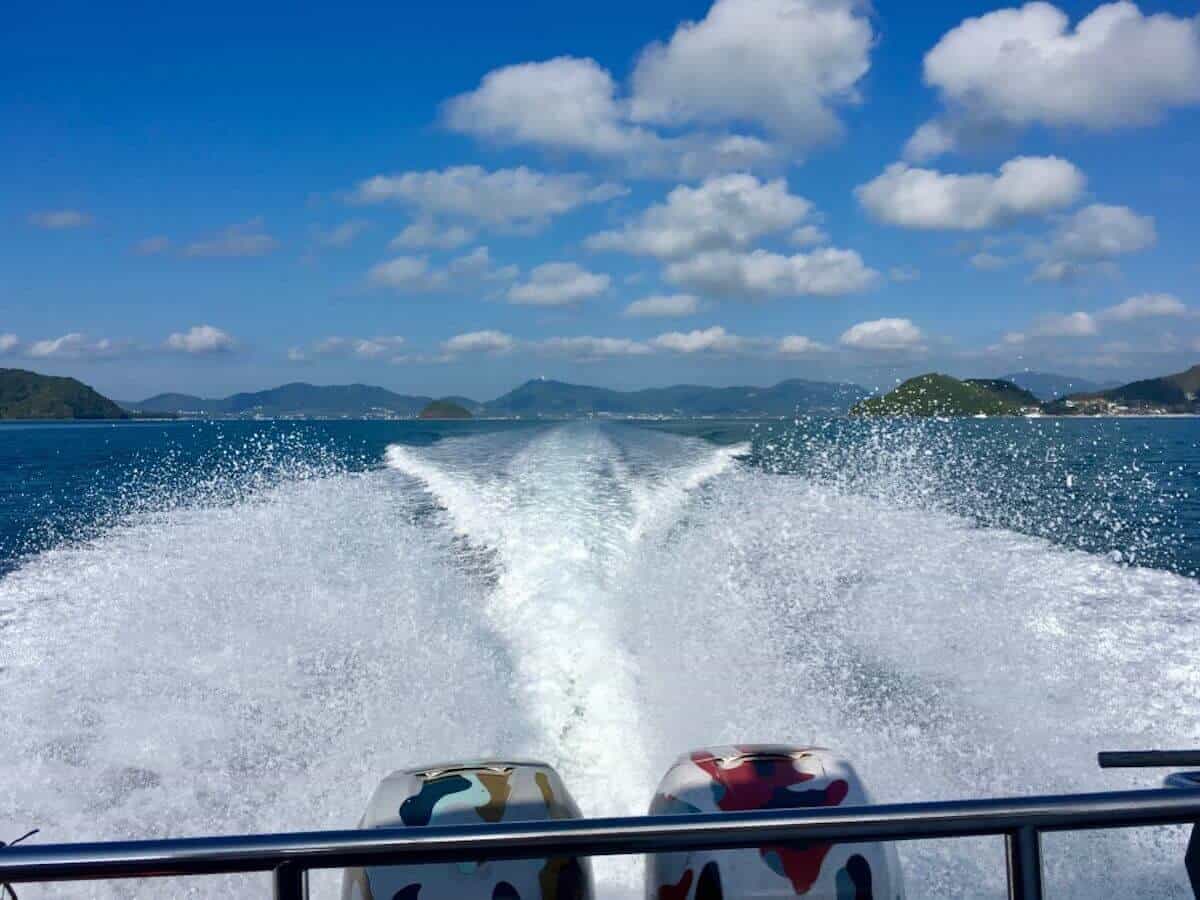 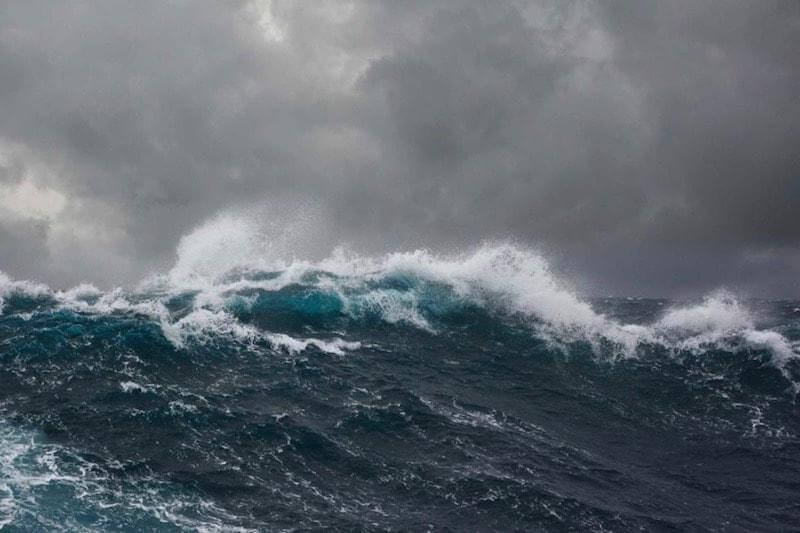 What about waves in the rainy season?

On many days, there are more waves out there which will affect swimming at some beaches. On the other hand, this is great news for surfers.

For divers this is only a small problem, because at many dive sites it is possible to find a an area protected from the waves.

For example, Racha Yai and Racha Noi and the Phi Phi Islands are dive sites on the east side of the islands as well, protected from the wind and waves and thus very good for diving. The same applies to Koh Doc Mai. So you will dive different dive sites when Scuba Diving during rainy season. More to see during Rainy Season in Phuket?

At the same time, however, some dive sites are busier, not with people but with animals. When there are fewer divers in the water, the shier animals are less hidden. Leopard sharks, rays, etc. are often observed.