A picturesque little bay sits on the Northern most tip of Phuket’s Racha Noi island, granite boulders topped by lush tropical vegetation make a great setting for diving. Boulders reach out from the island on either side of the bay and continue underwater giving the dive site a ‘Similan Island’ feel. The bay consists of three vastly different dive options. The shallow area of the bay is composed of sand interspersed with small hard coral bommies, leaves from the island gather here attracting the perfectly camouflaged robust ghost pipefish at certain times of year. The hard coral reef gradually slopes to about 20m and is home to lots of reef fish, giant morays and octopus.
On the eastern side of the bay is a long pinnacle that takes most of the dive to cover, ending with a large drop off that reaches down to well over 40m. The western side takes you through to some spectacular rock formations that are like no other in the area. On the outside of the boulders there are usually large numbers of robust and neon fusiliers and in amongst the boulders you can usually find mangrove snapper, oriental sweetlips, bluefin and giant trevally.

Racha Noi North Tip is selected based on the weather conditions, currents, overall safety and suitability for the majority of divers on the boat. We cannot guarantee specific dive sites prior to the boat departing.

You can dive Racha Noi – North Tip on a scuba diving day trip. 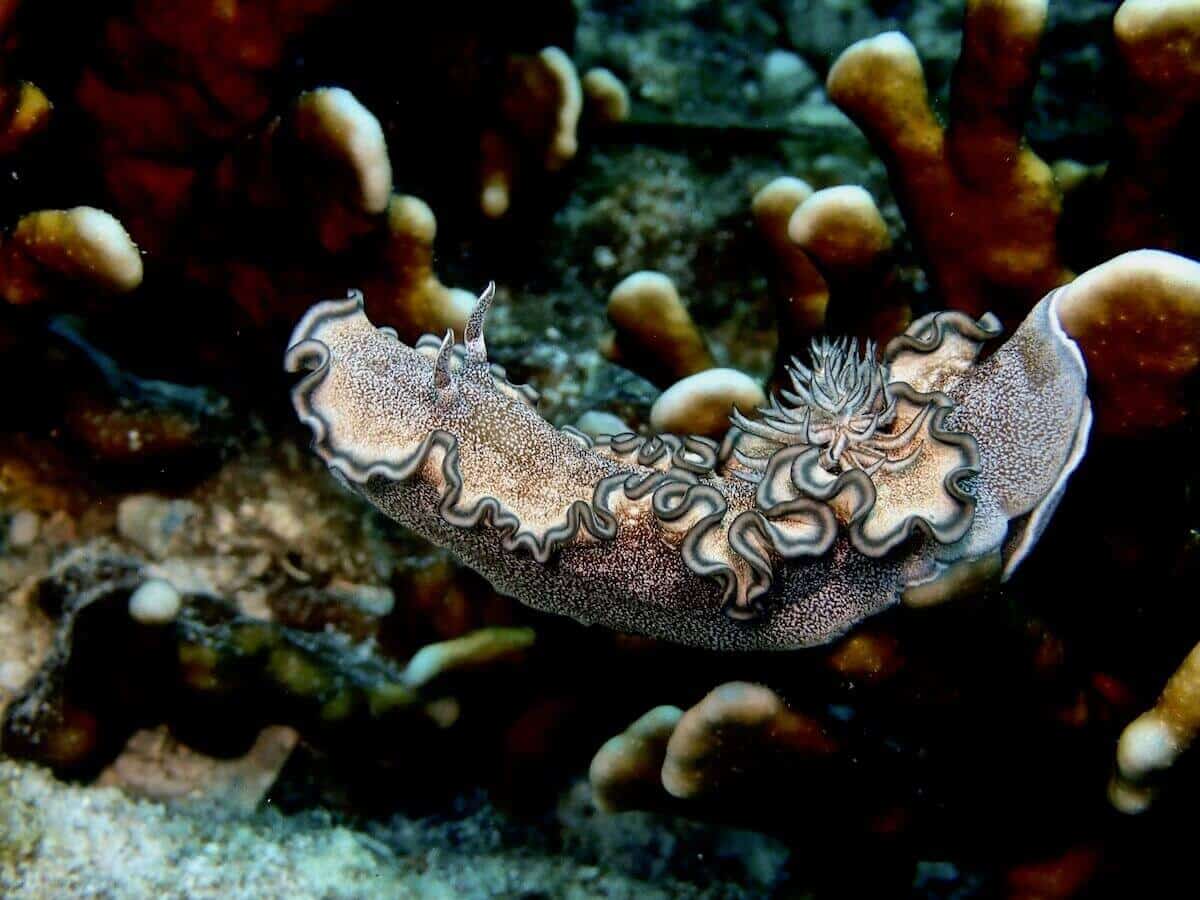 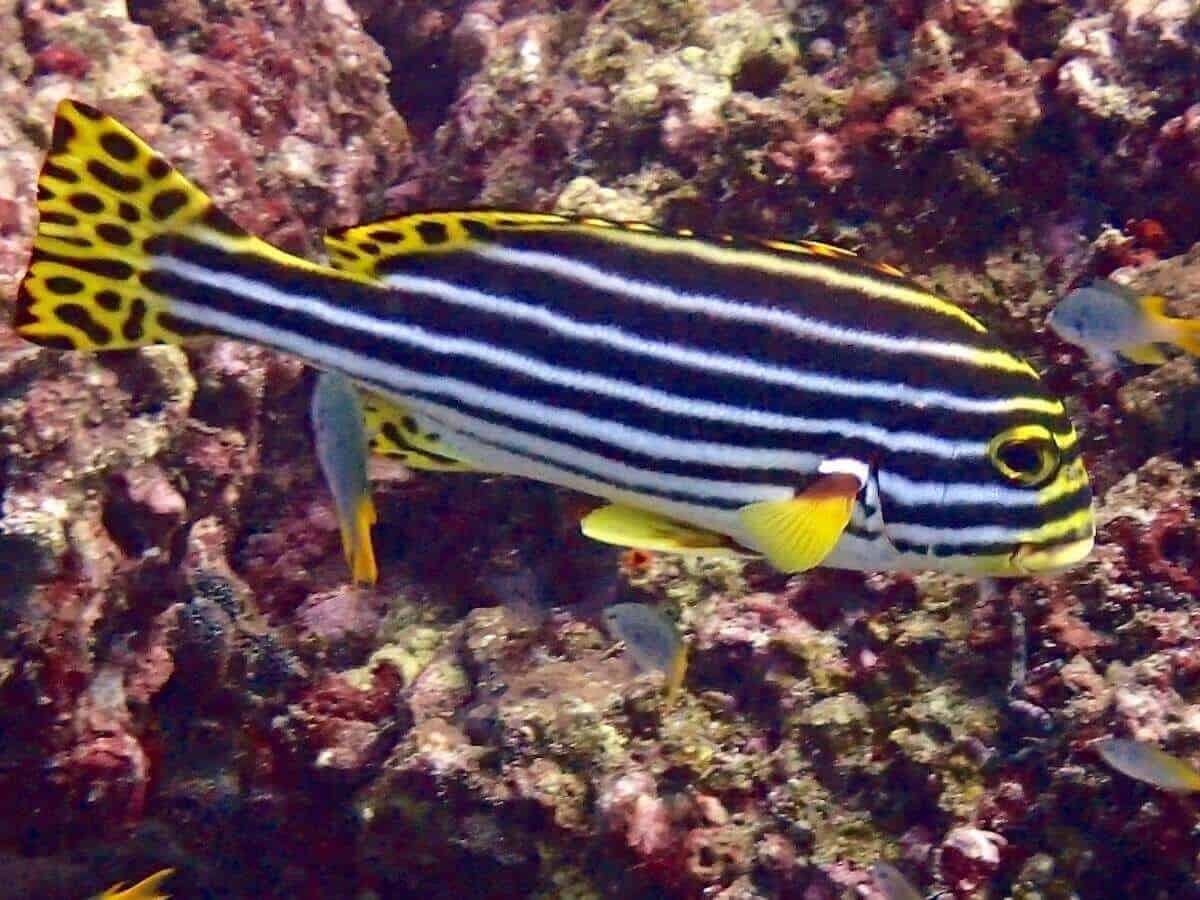 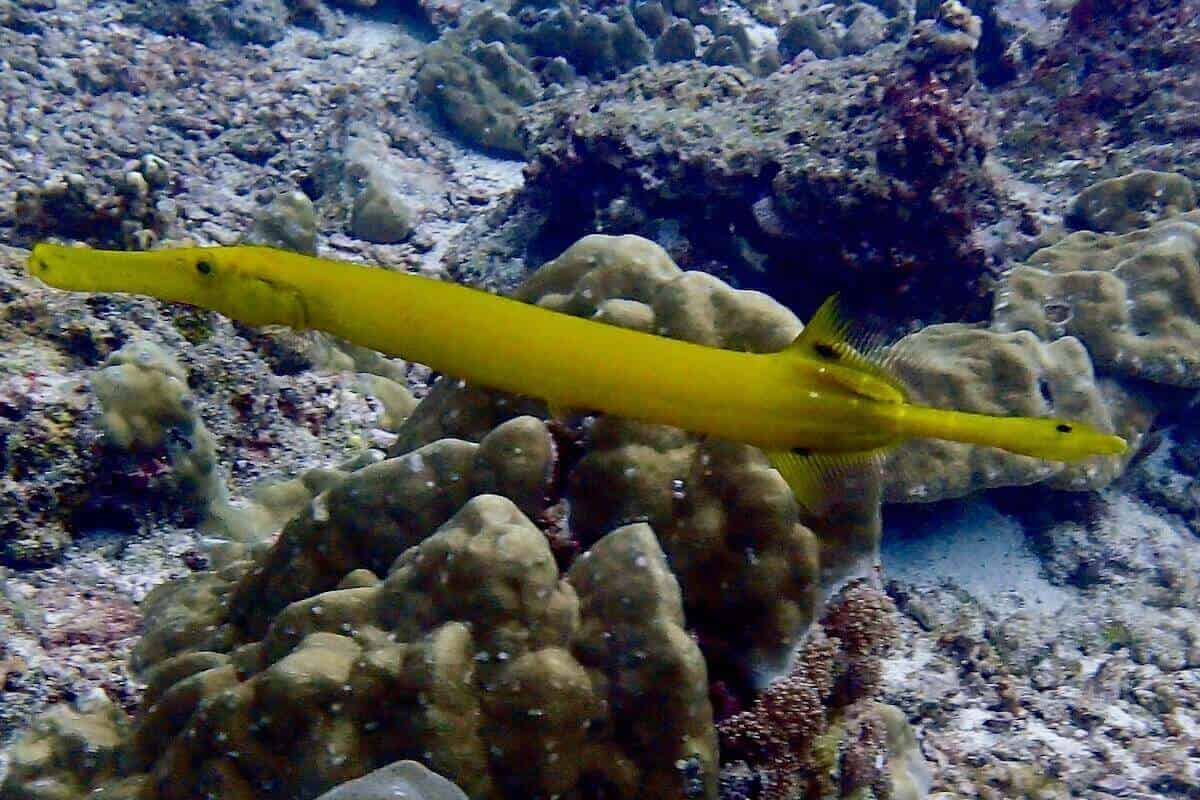 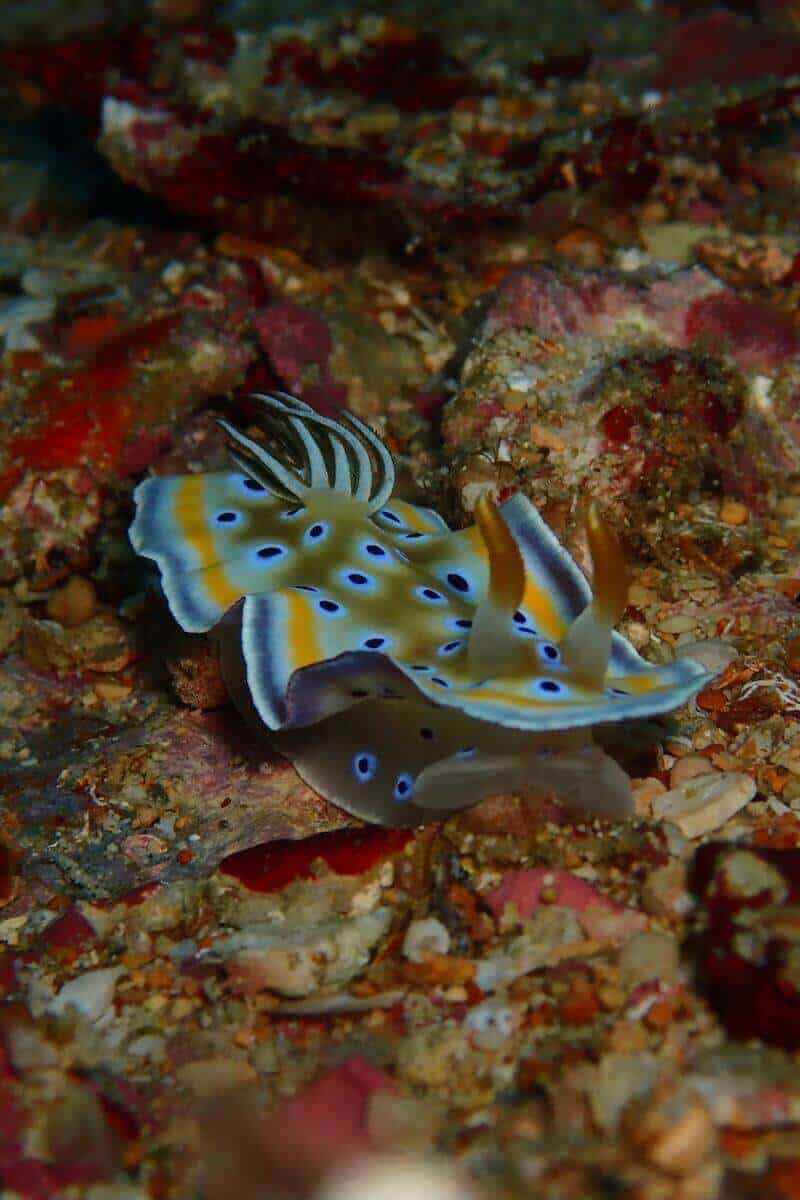 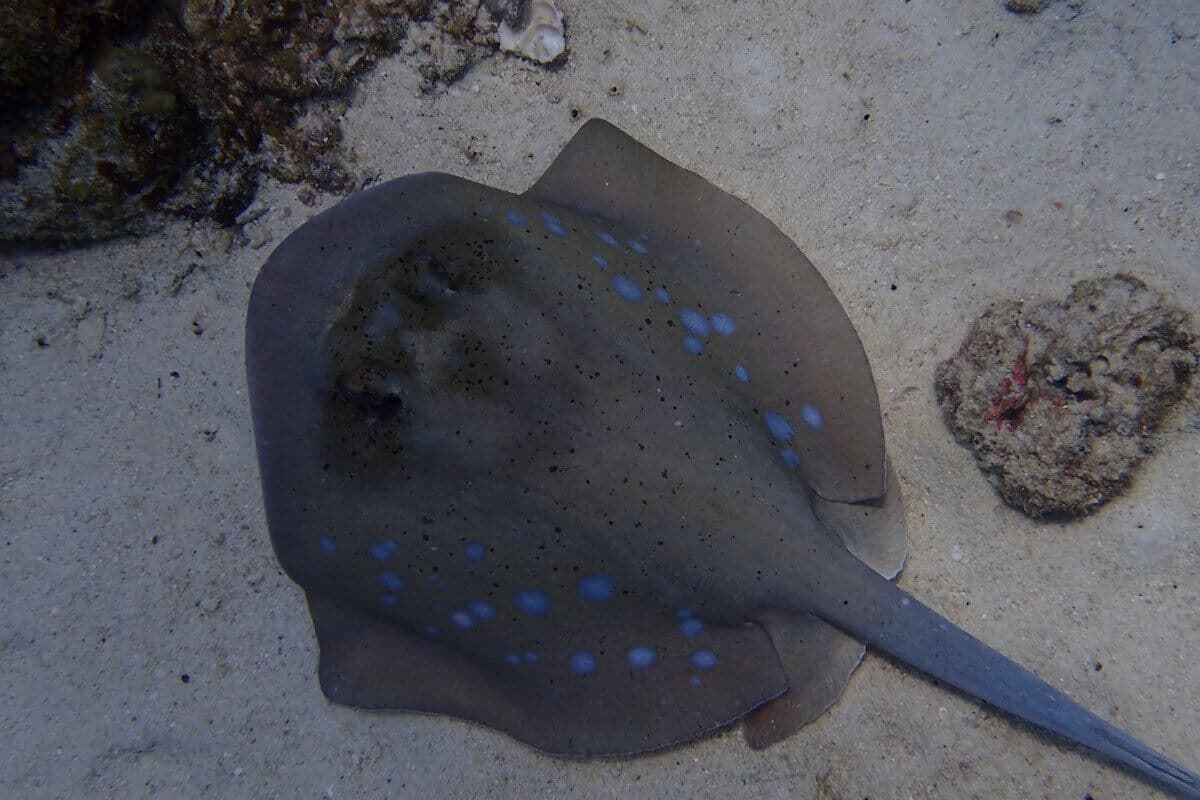 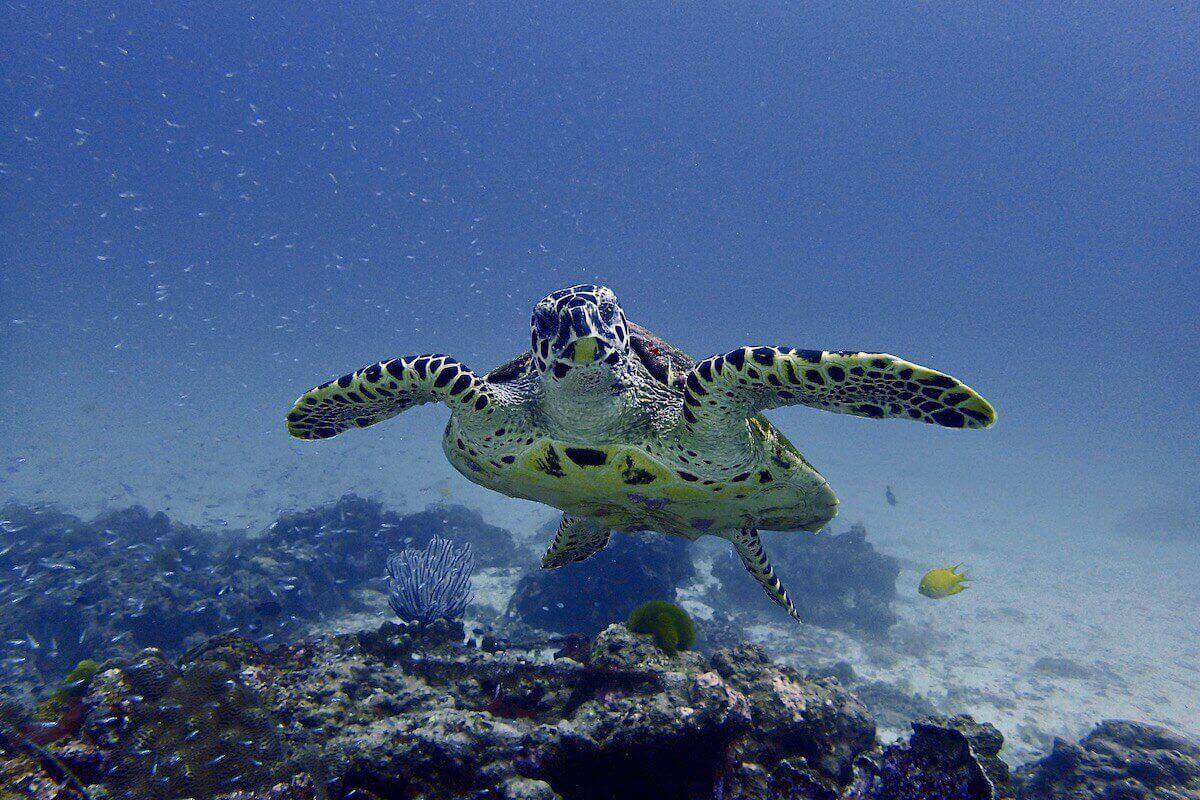 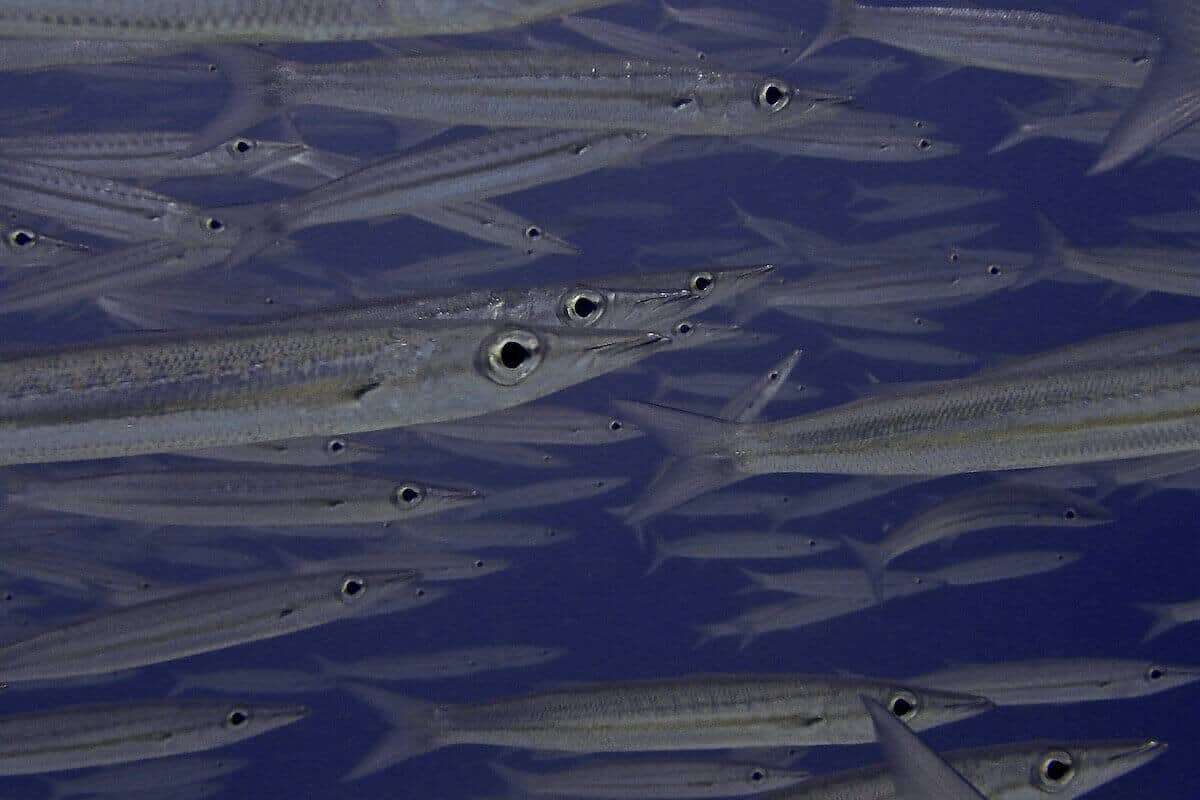 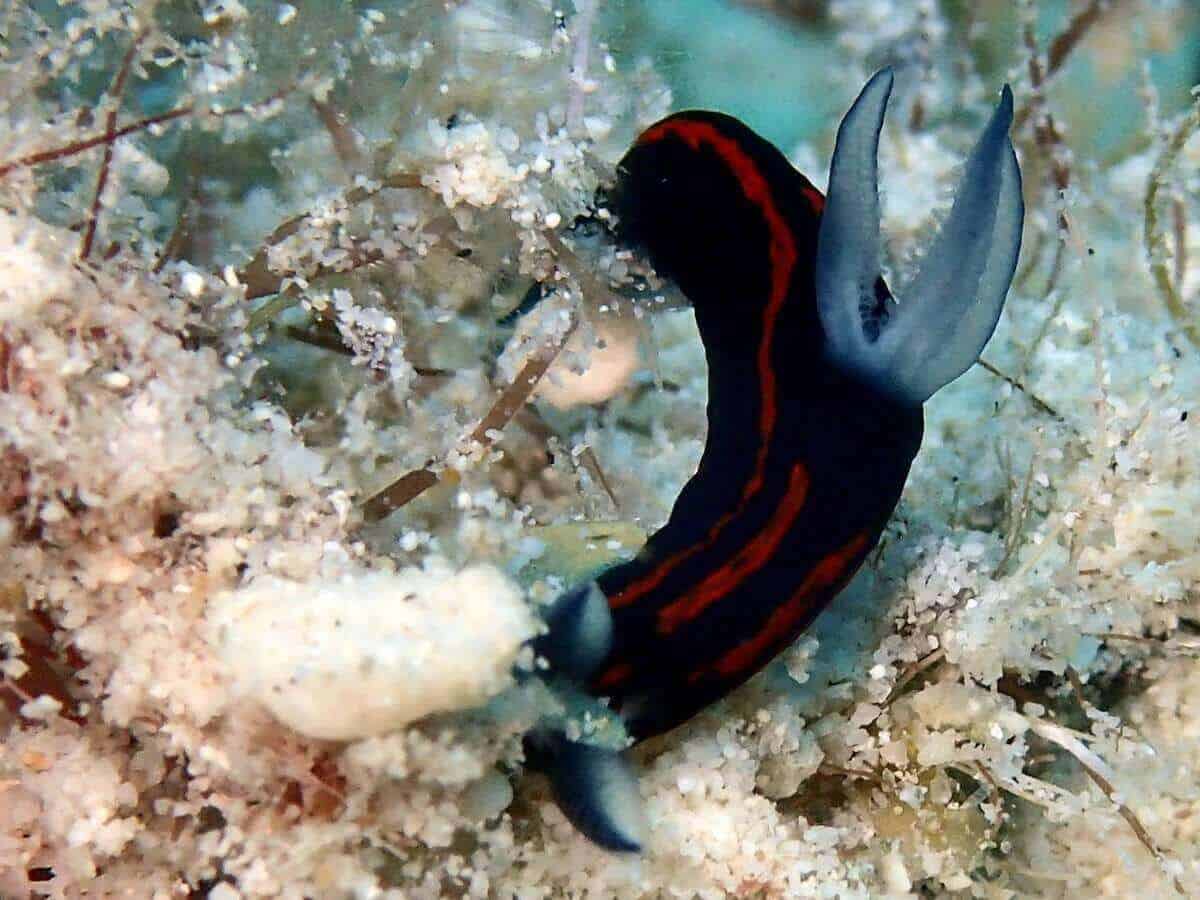 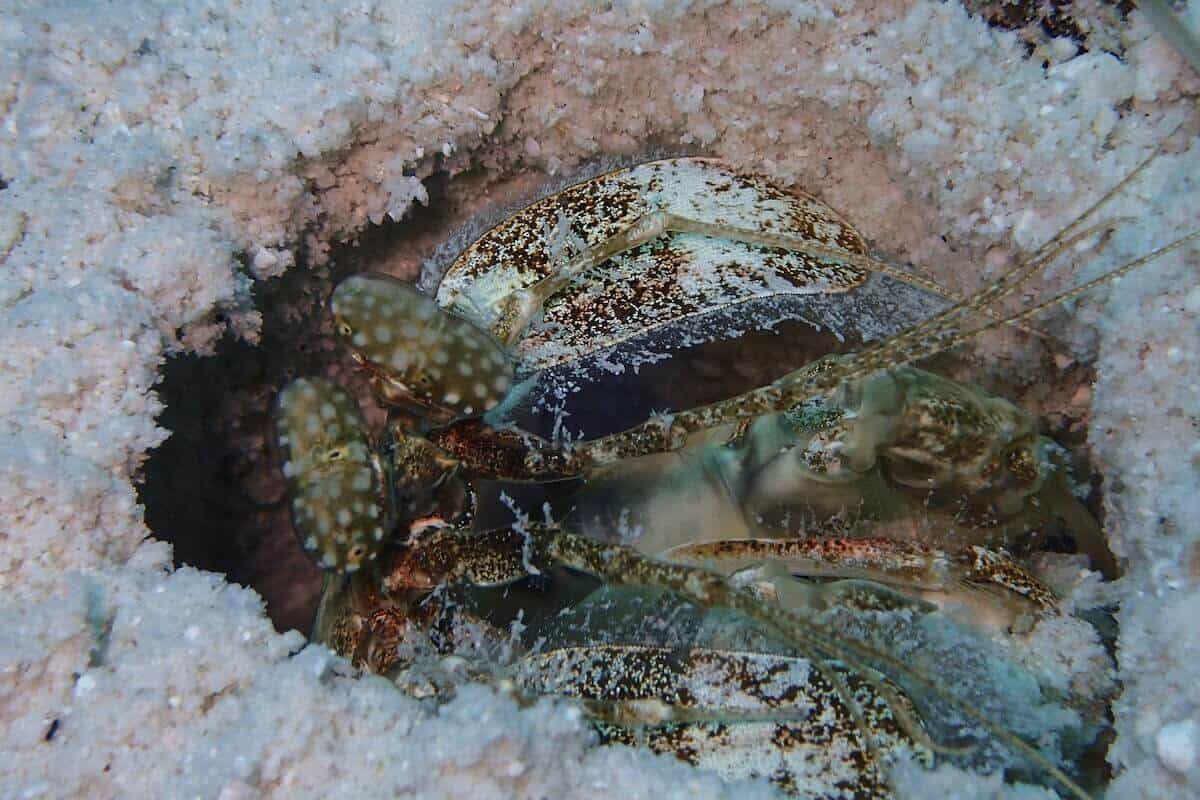 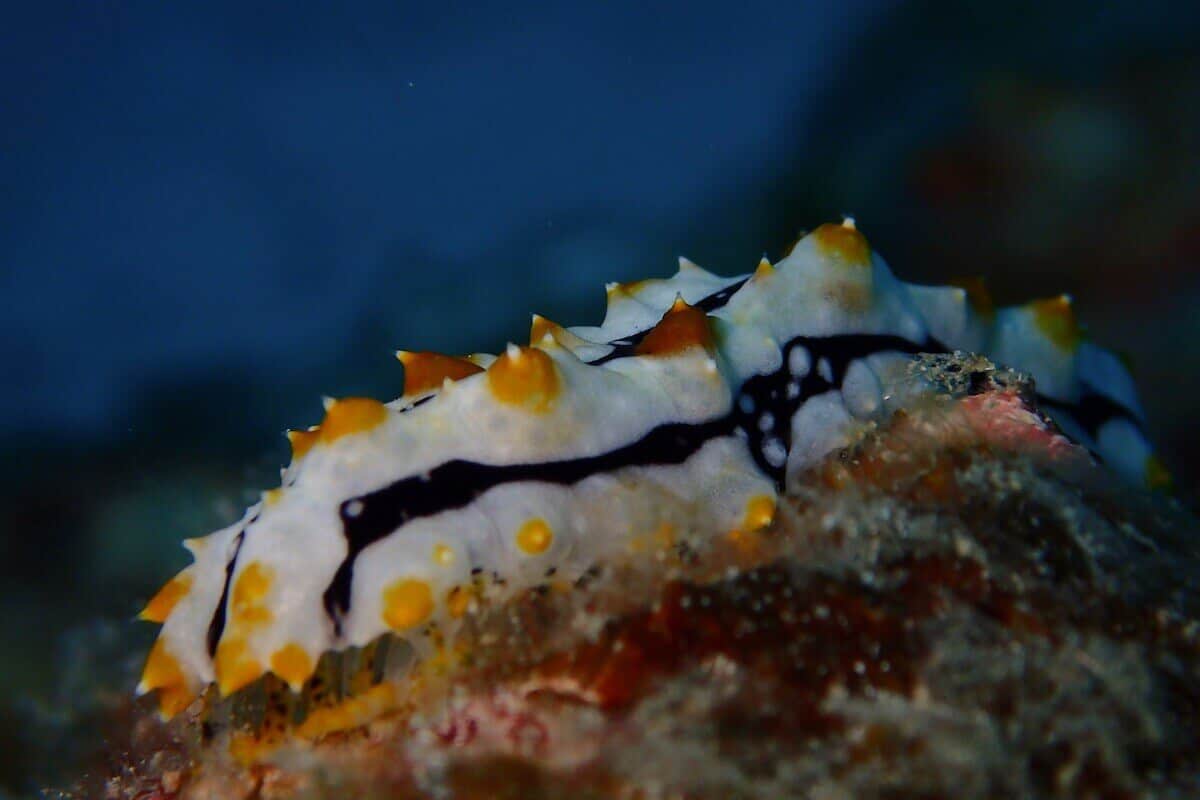 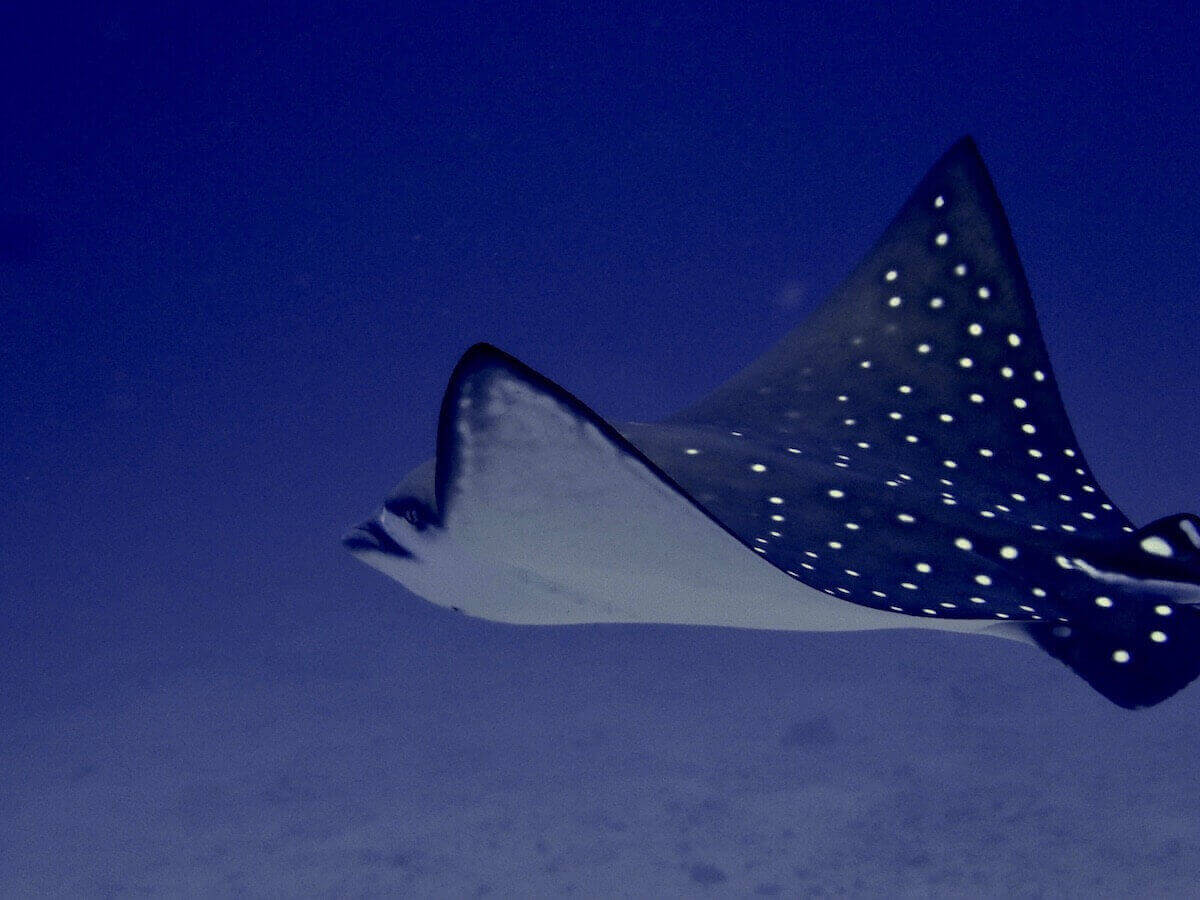 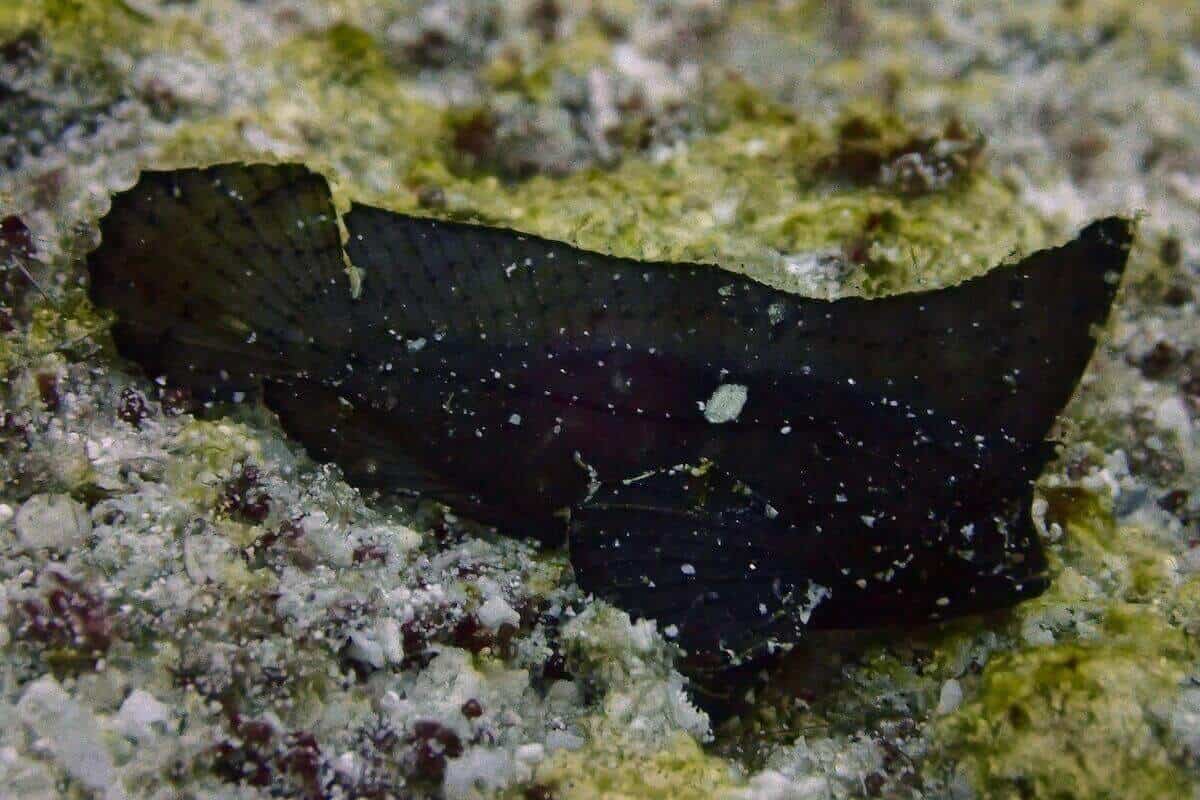 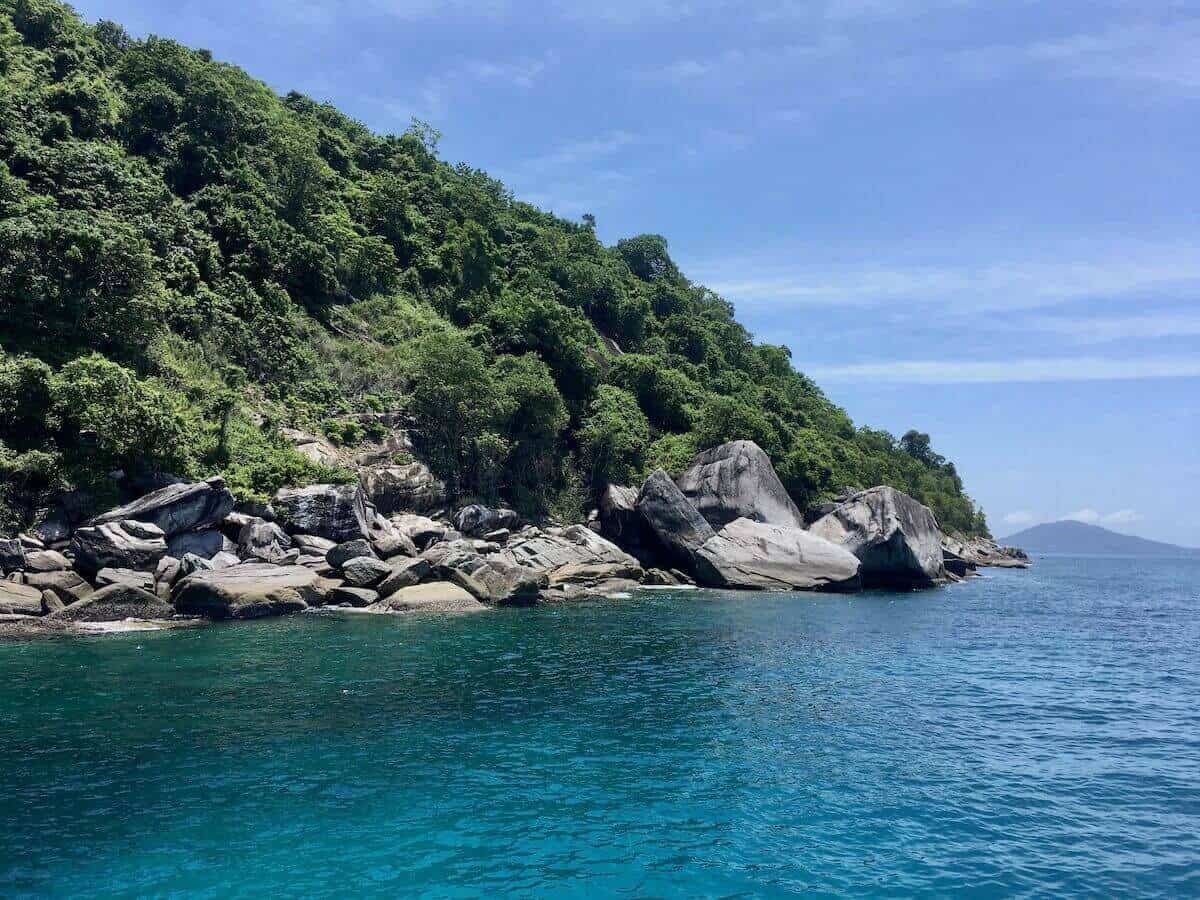 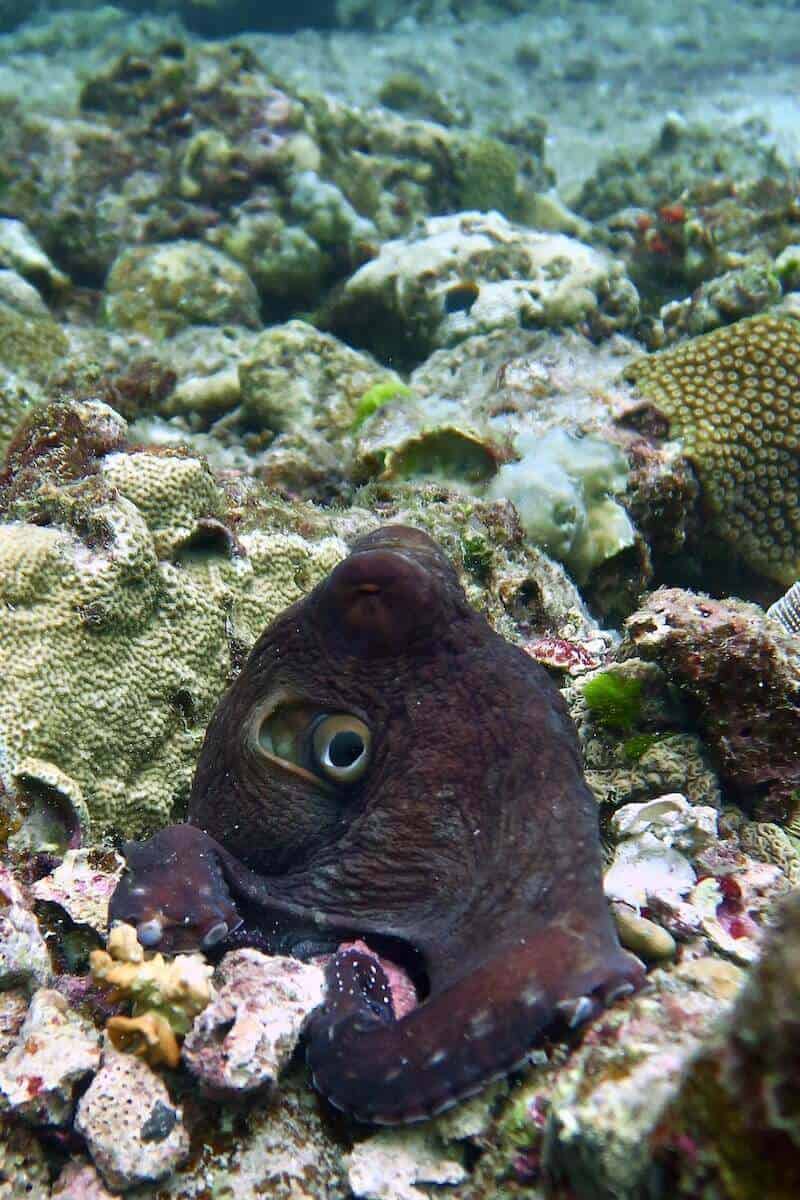 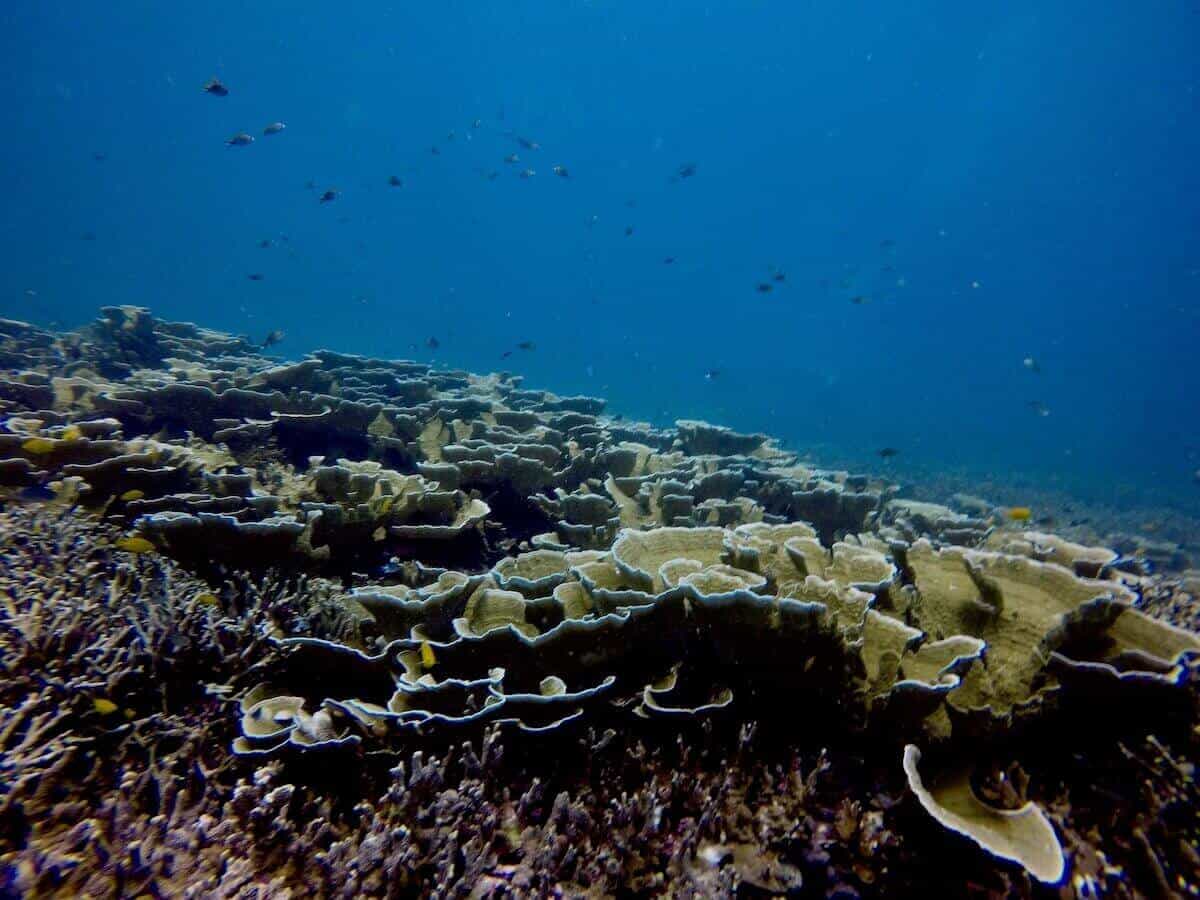 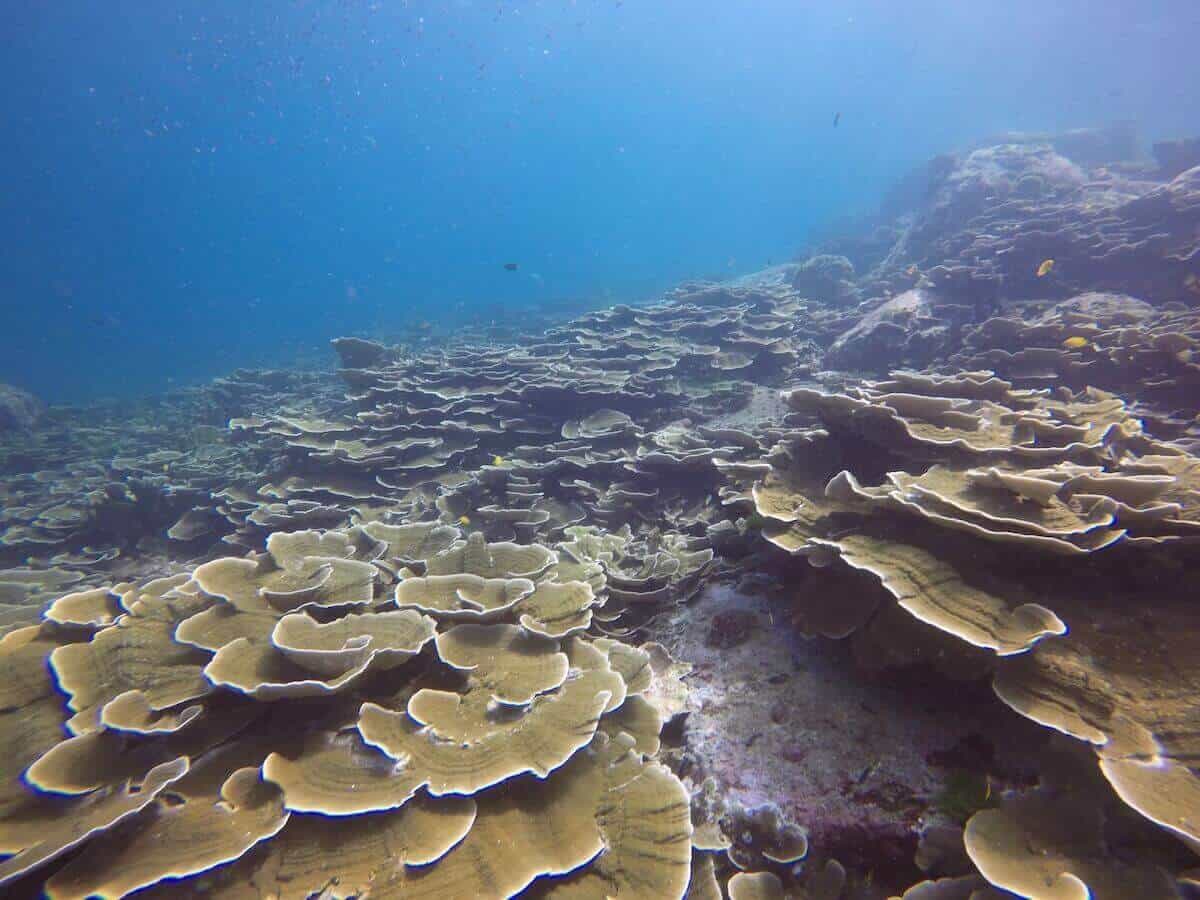 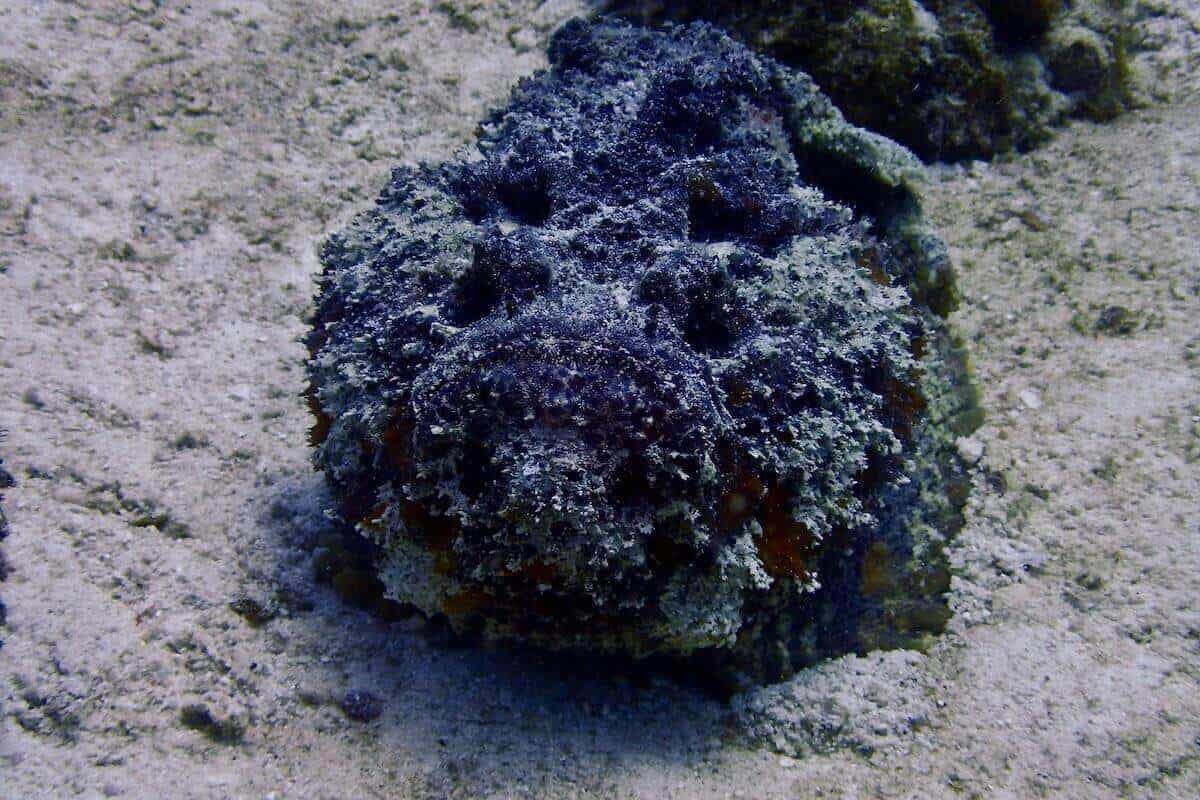