Scan this QR code when logging your Shark Point dive in the MySSI app.

If there is current, you should dive Shark Point on the way from one to the other pinnacle just above the ground, not to drift away. The safety stop is made in such a case in the south, clinging to a rock, on 5 meters.

Shark Point dive site is selected based on the weather conditions, currents, overall safety and suitability for the majority of divers on the boat. We cannot guarantee specific dive sites prior to the boat departing. 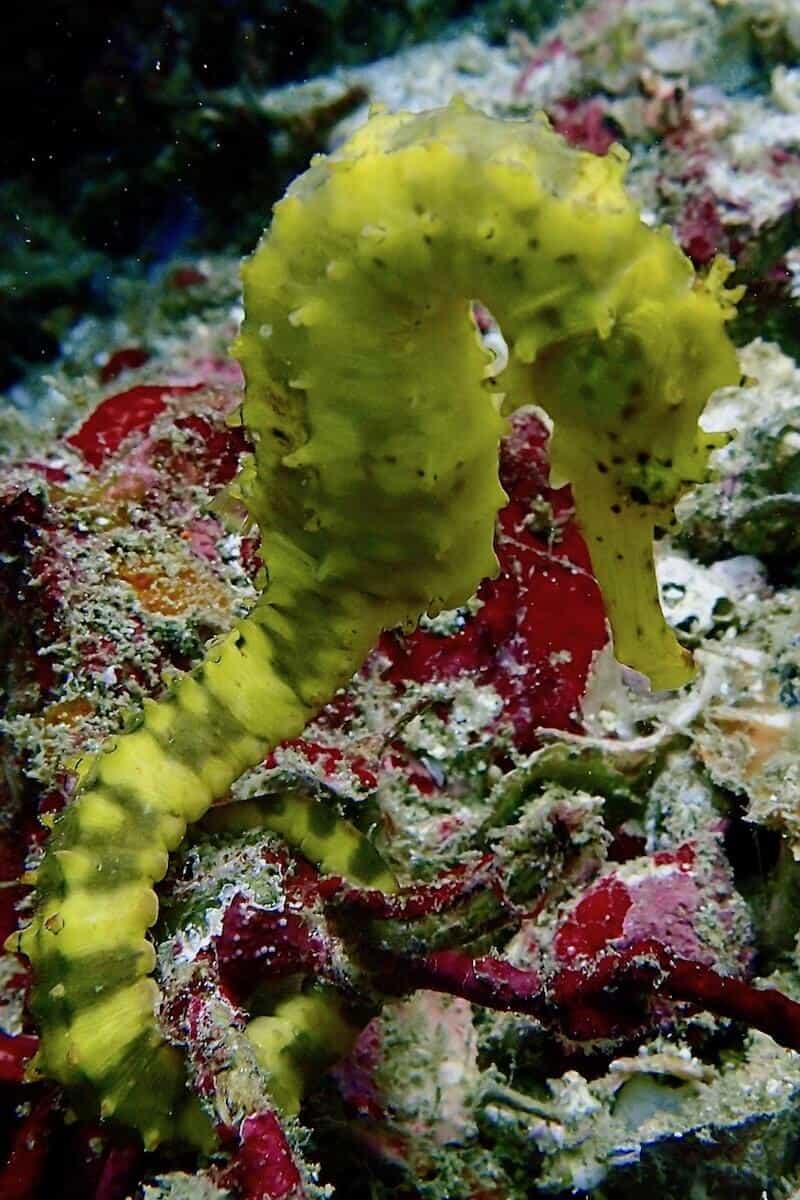 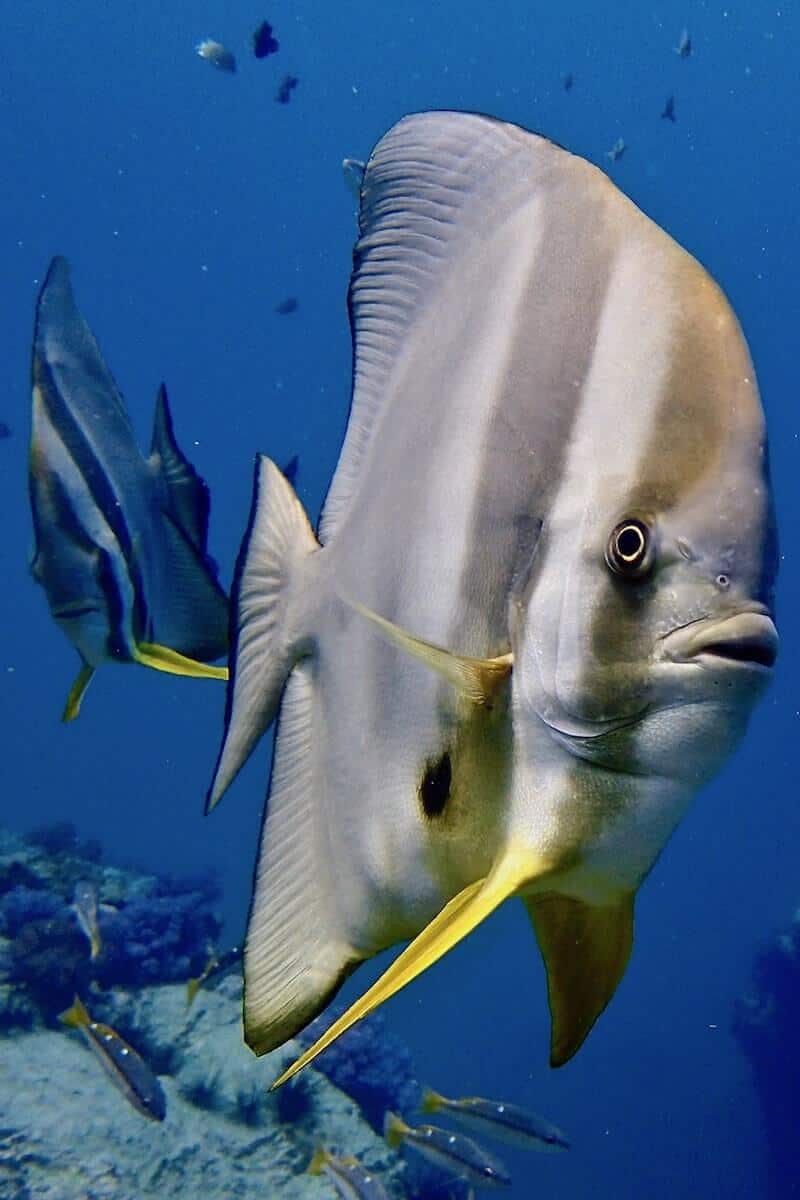 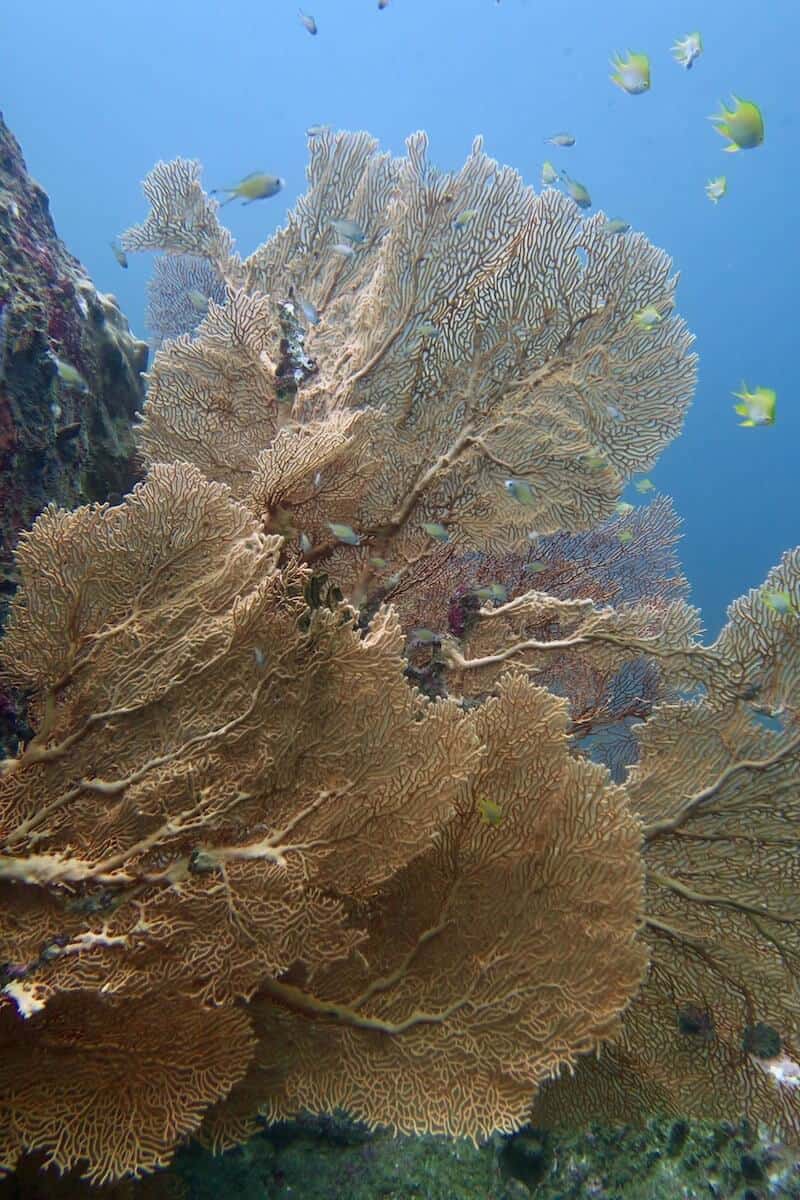 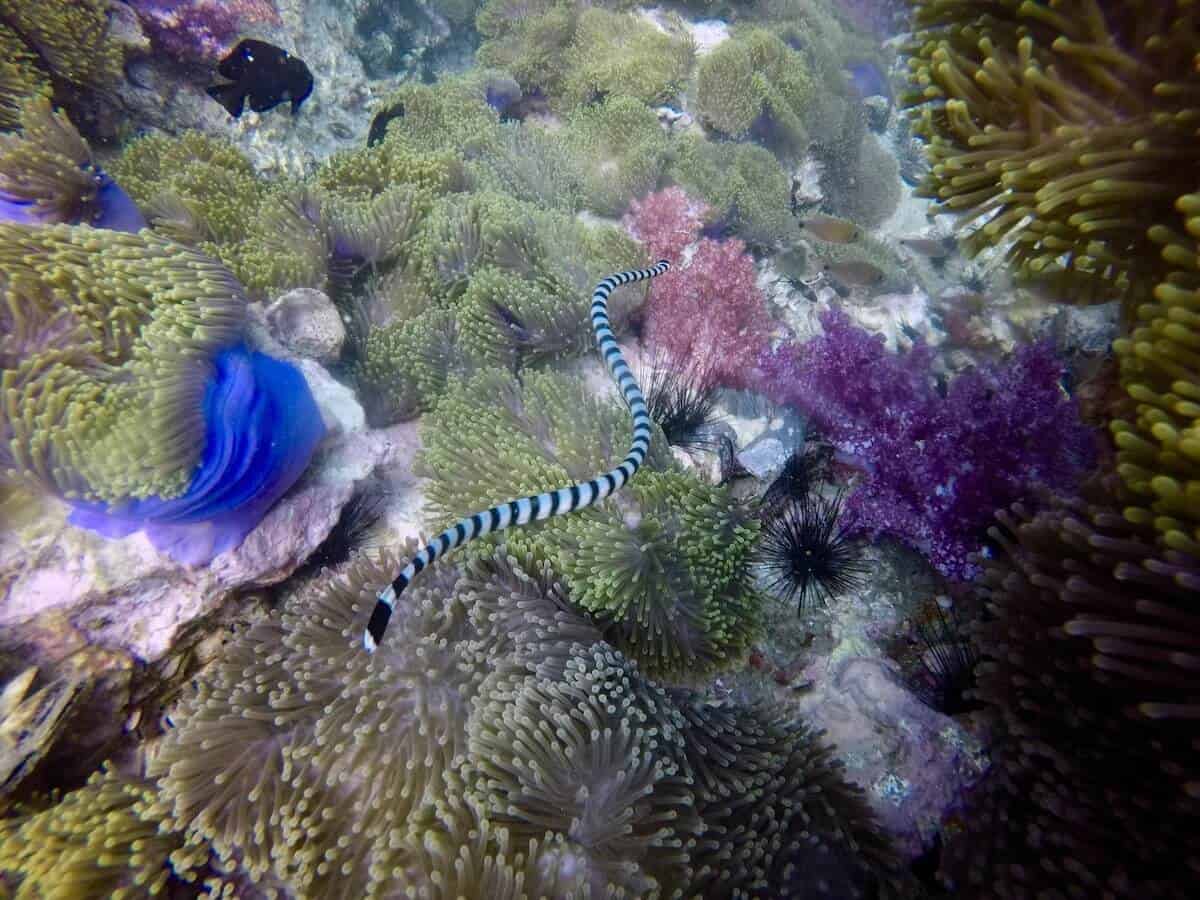 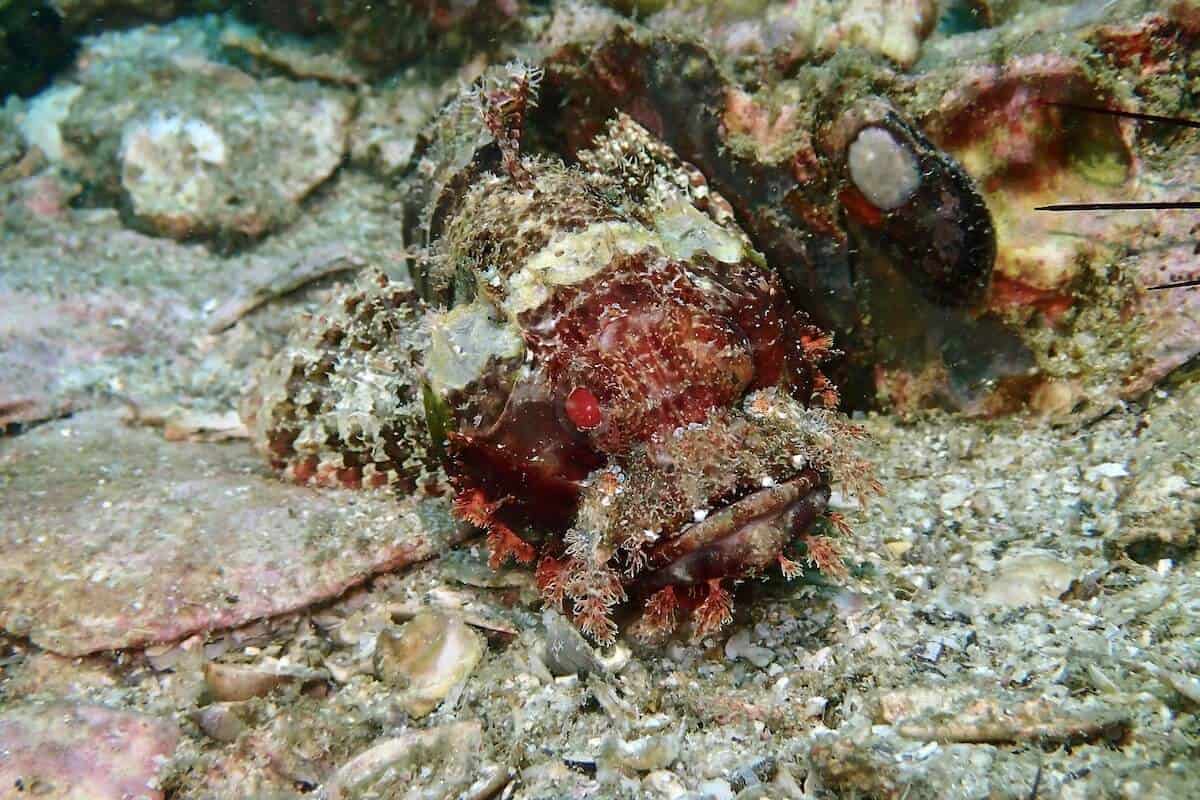 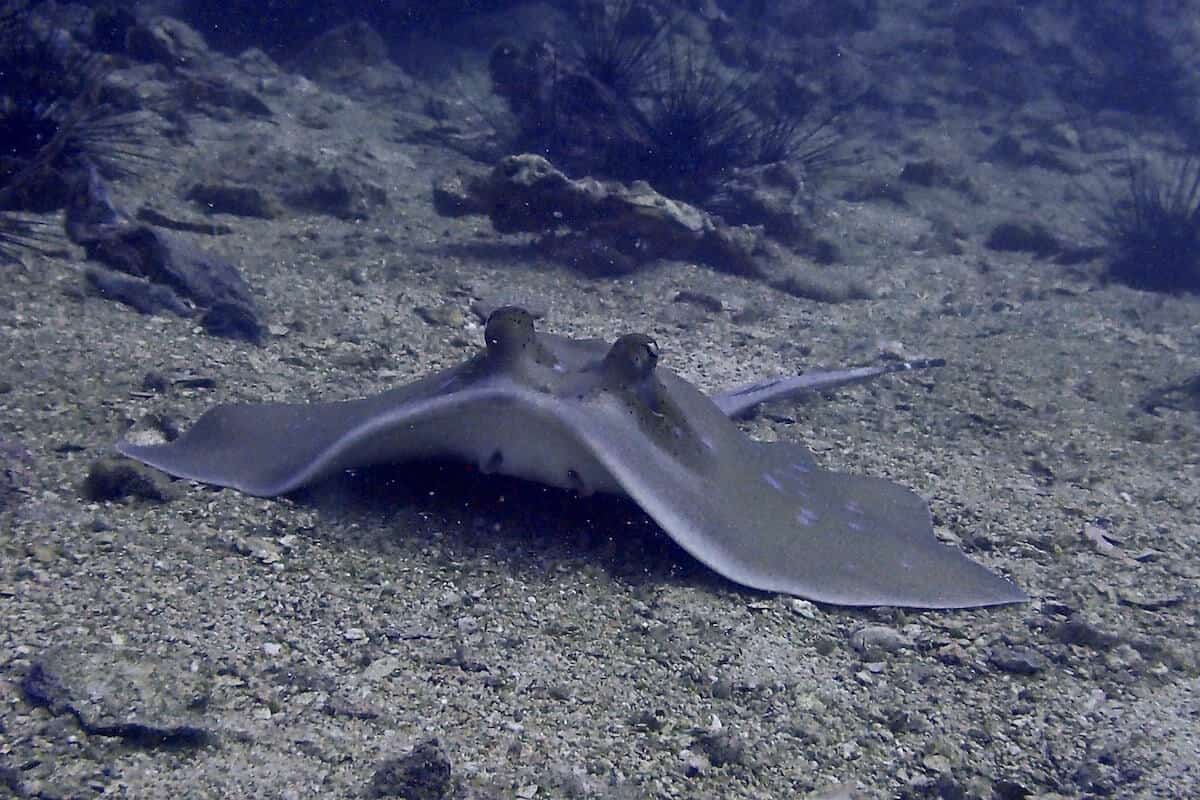 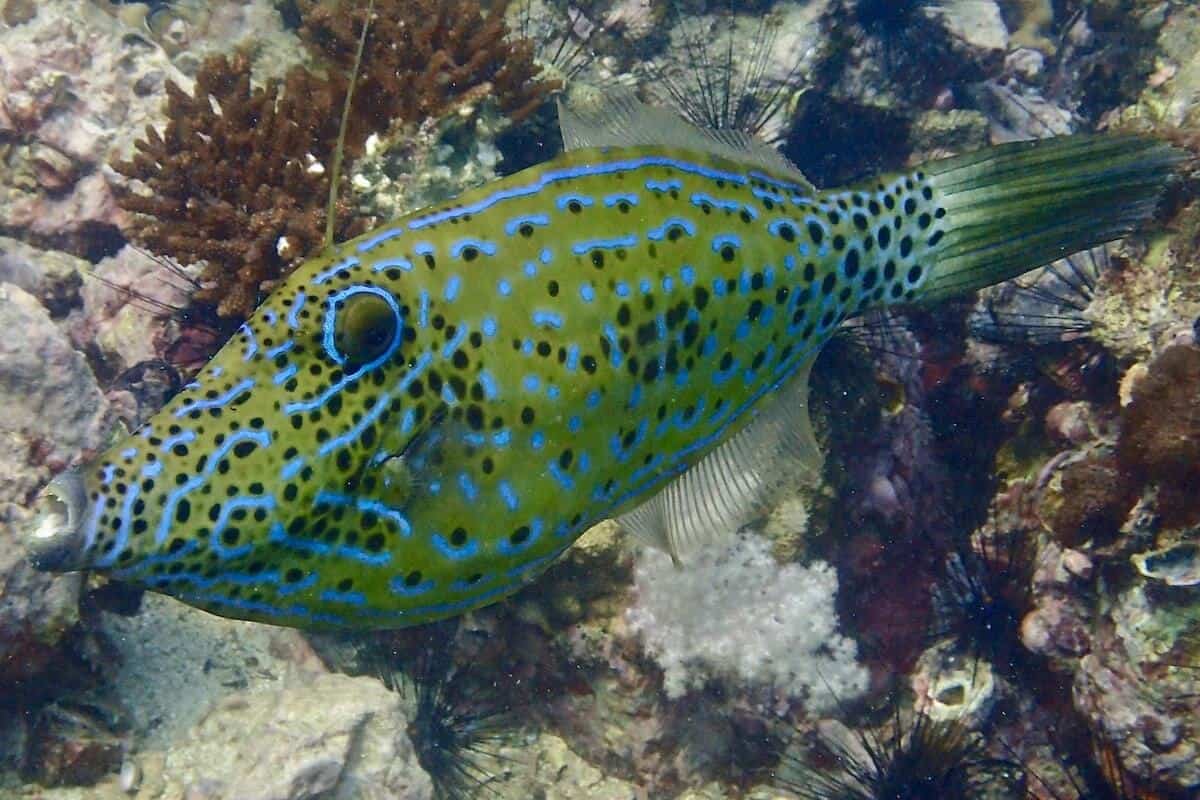 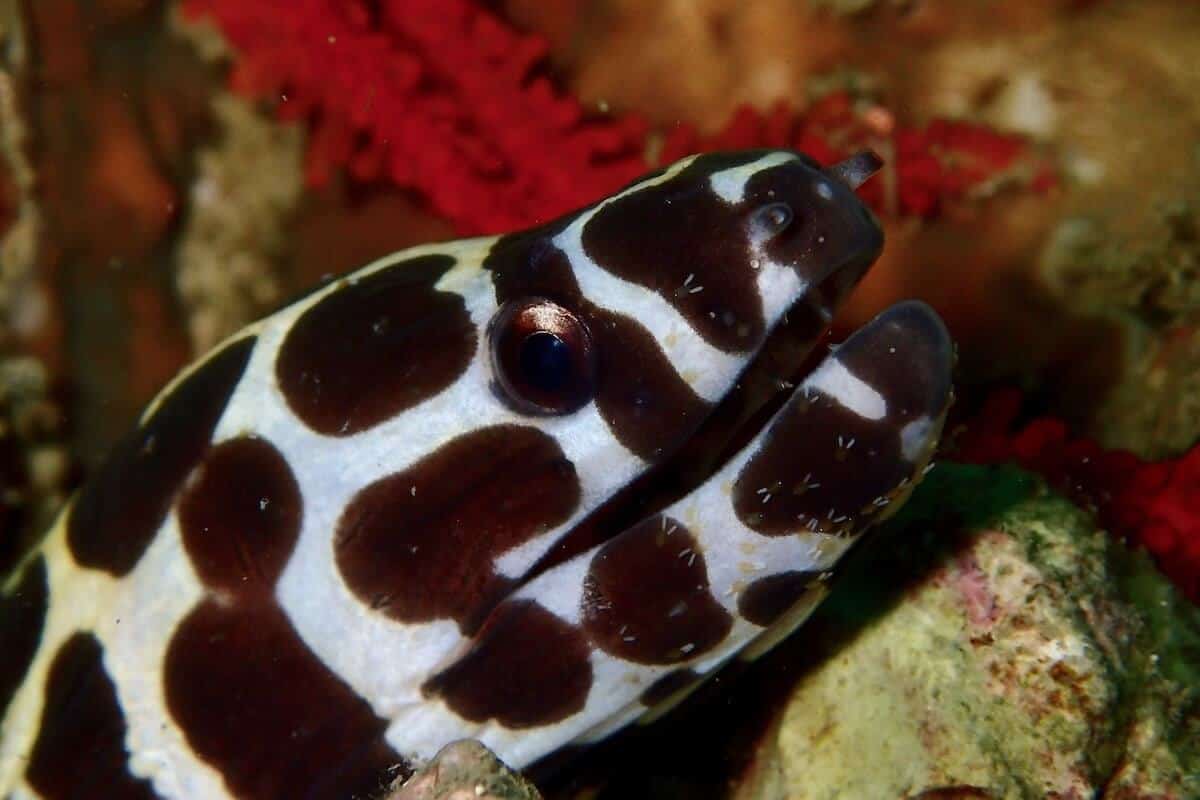 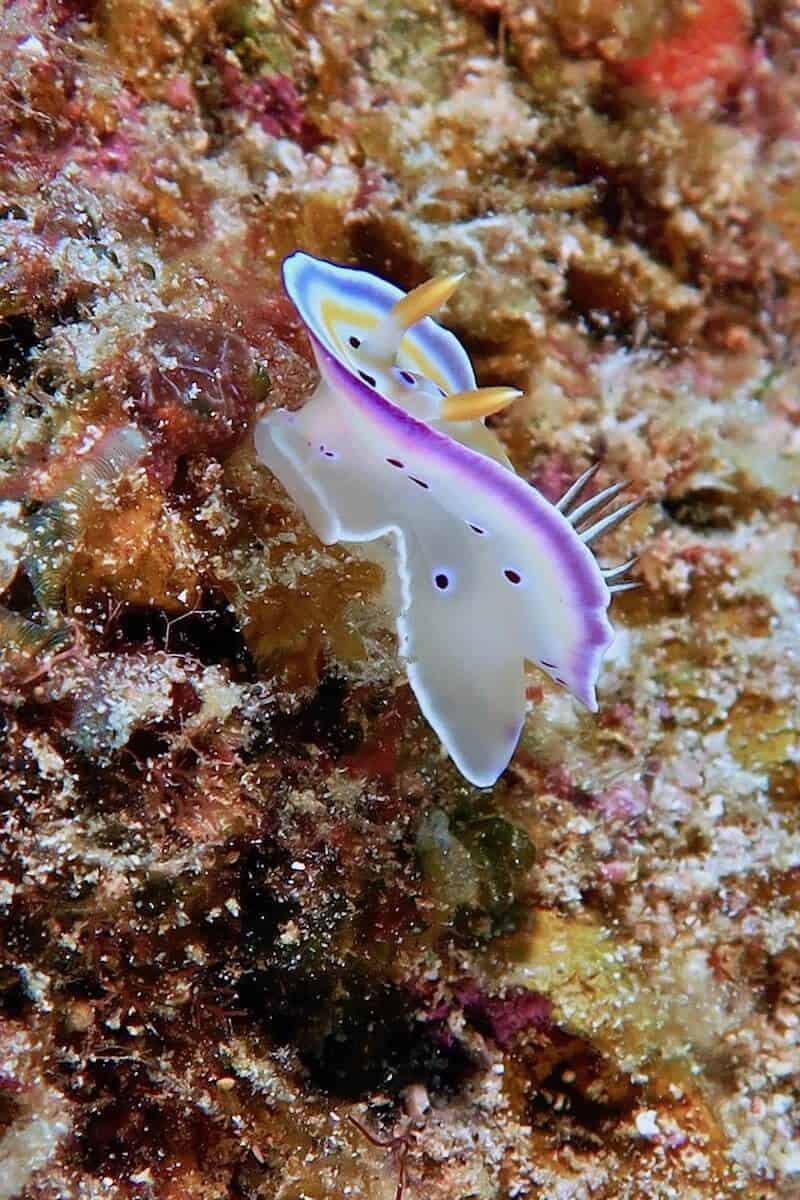 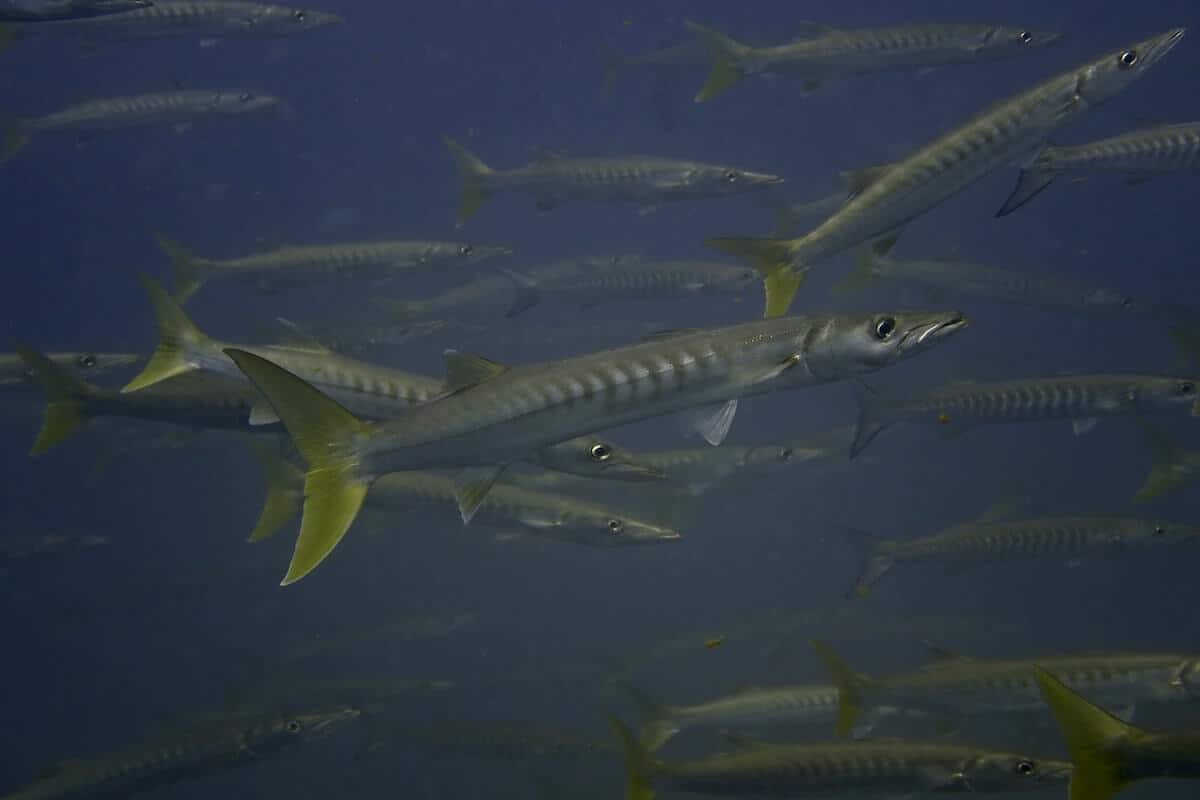 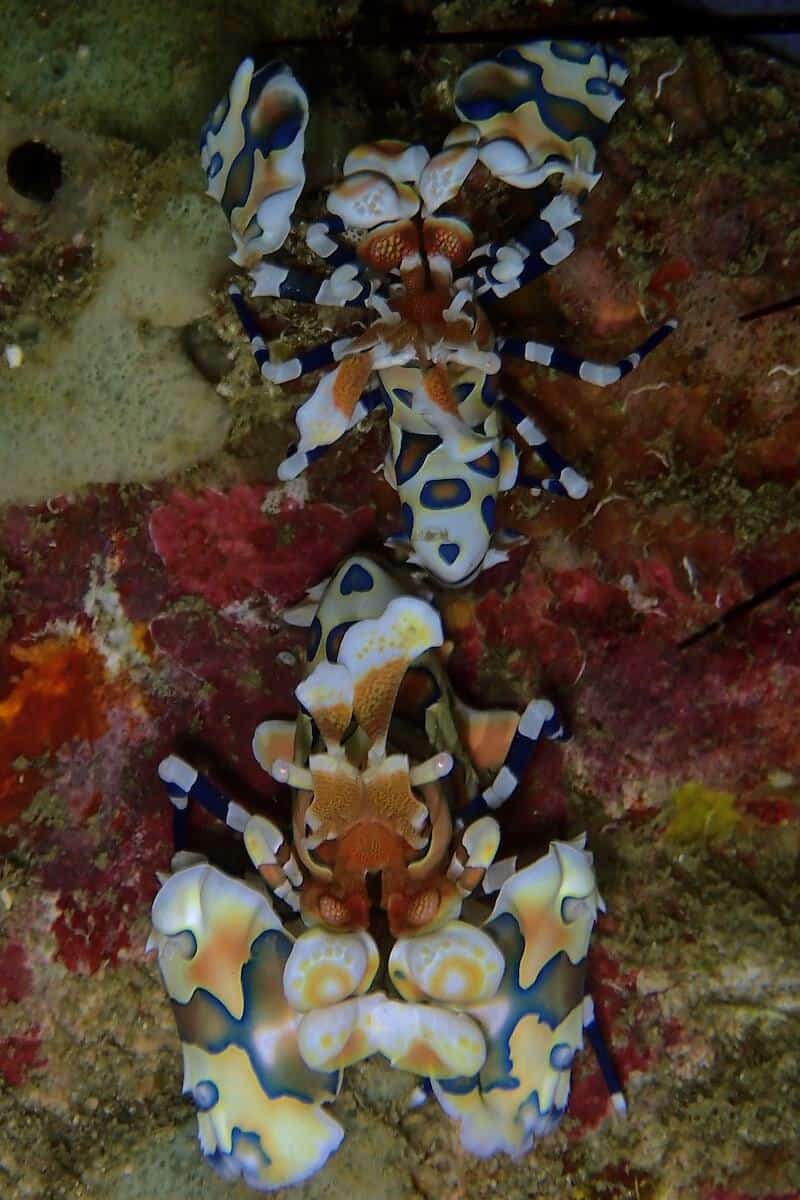 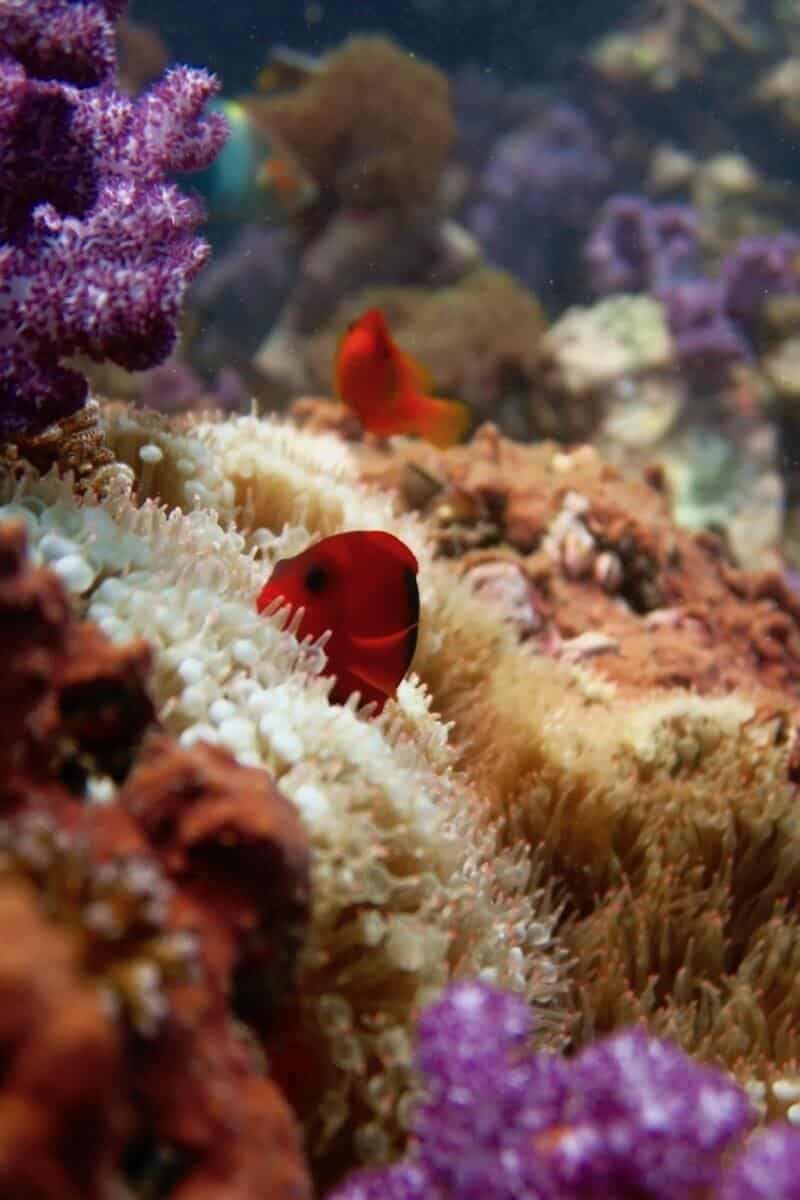 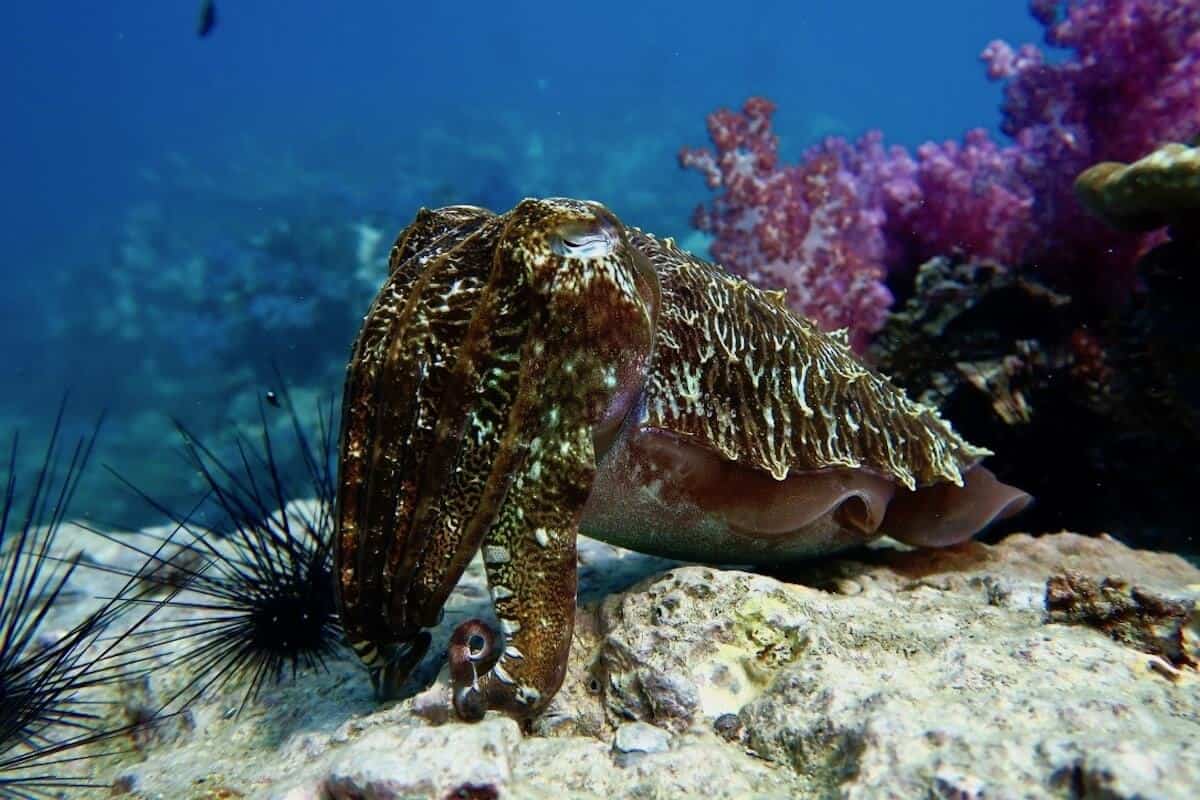 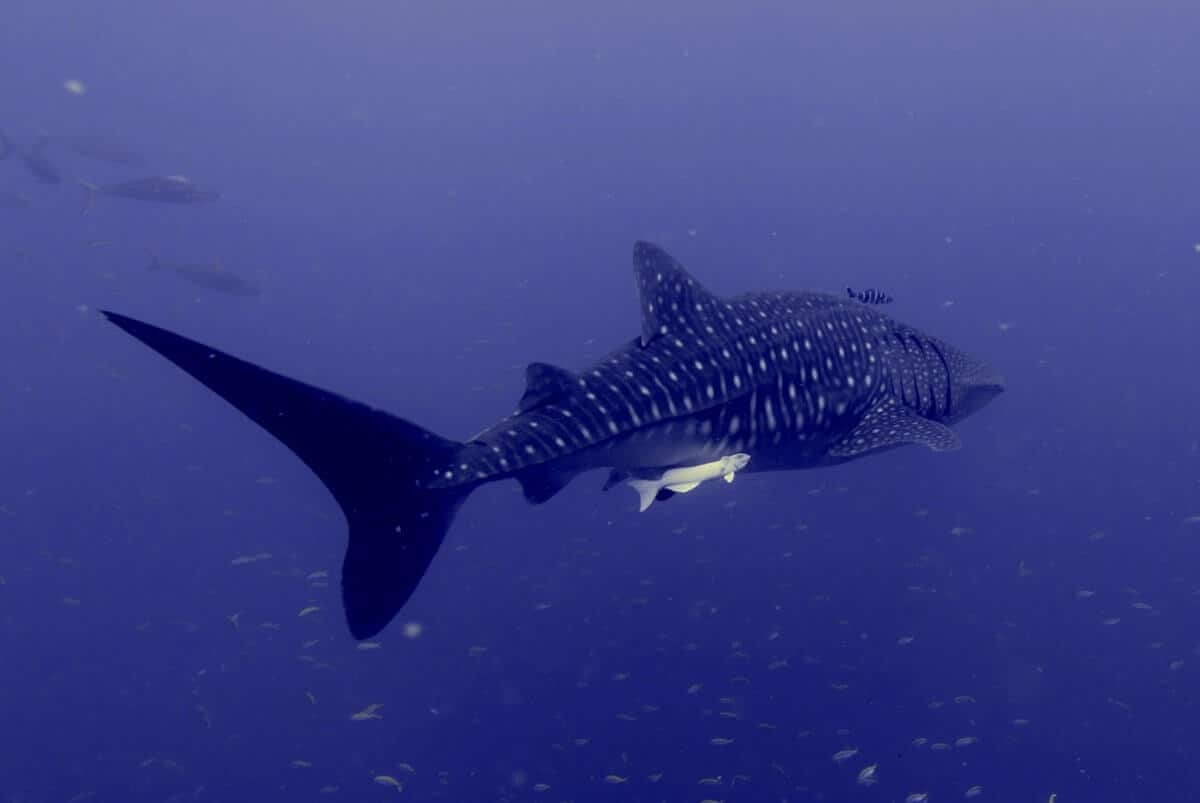 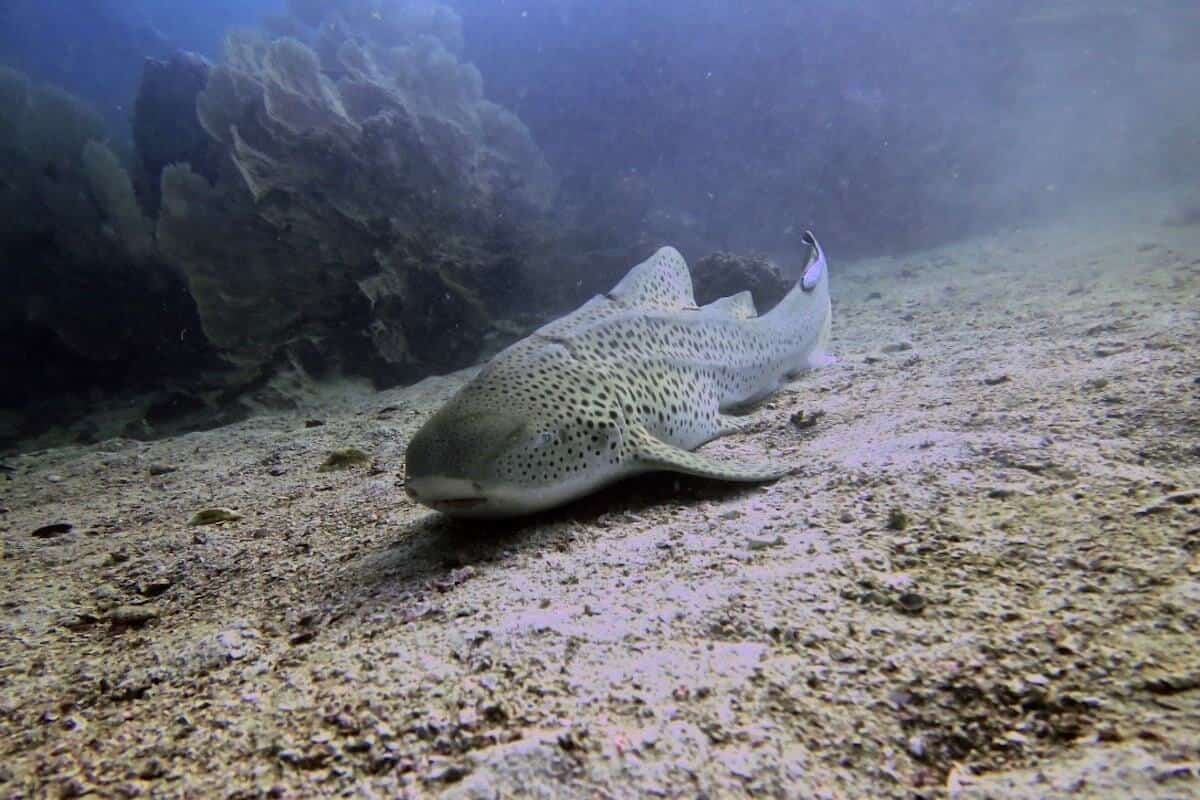 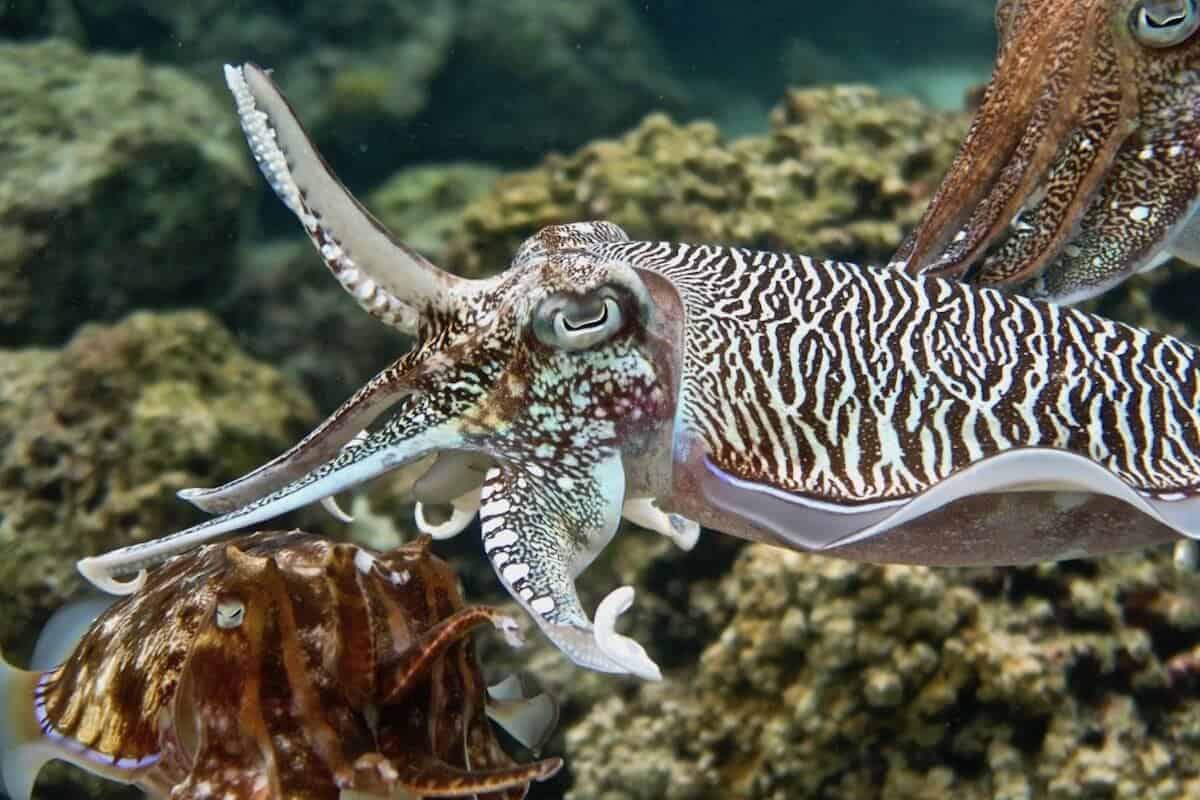 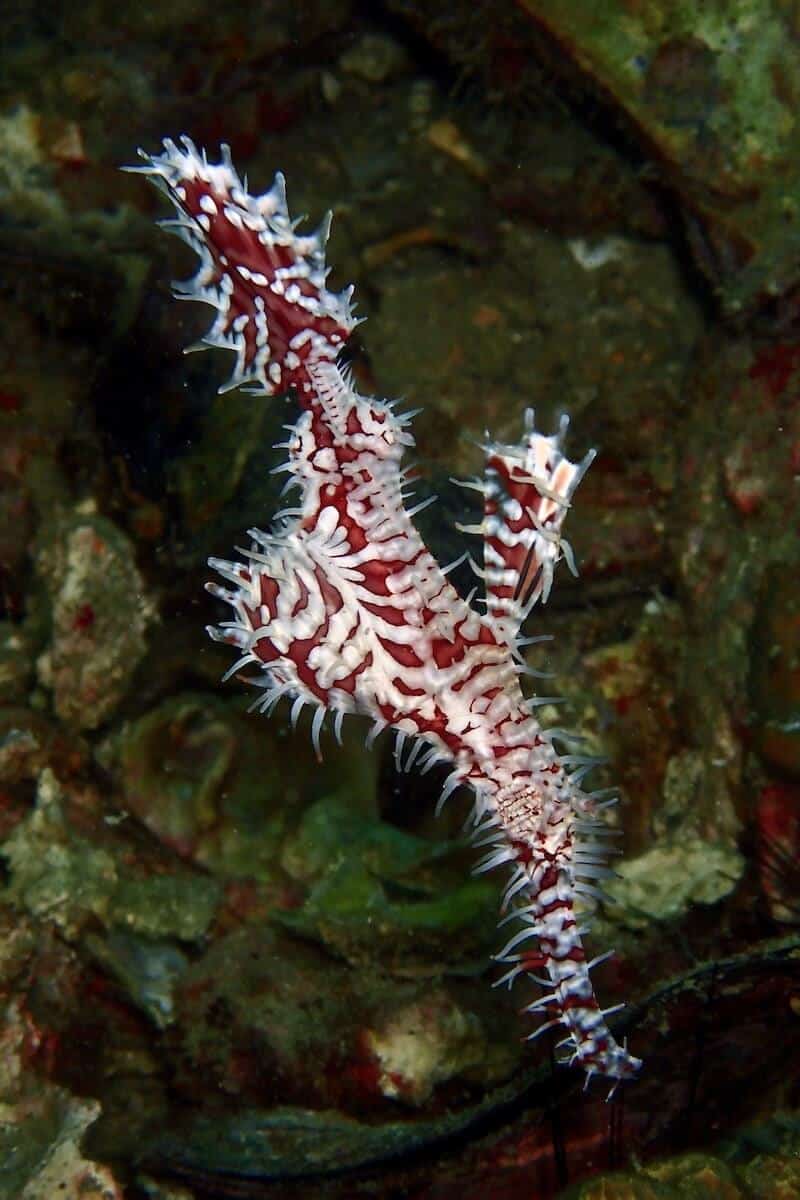 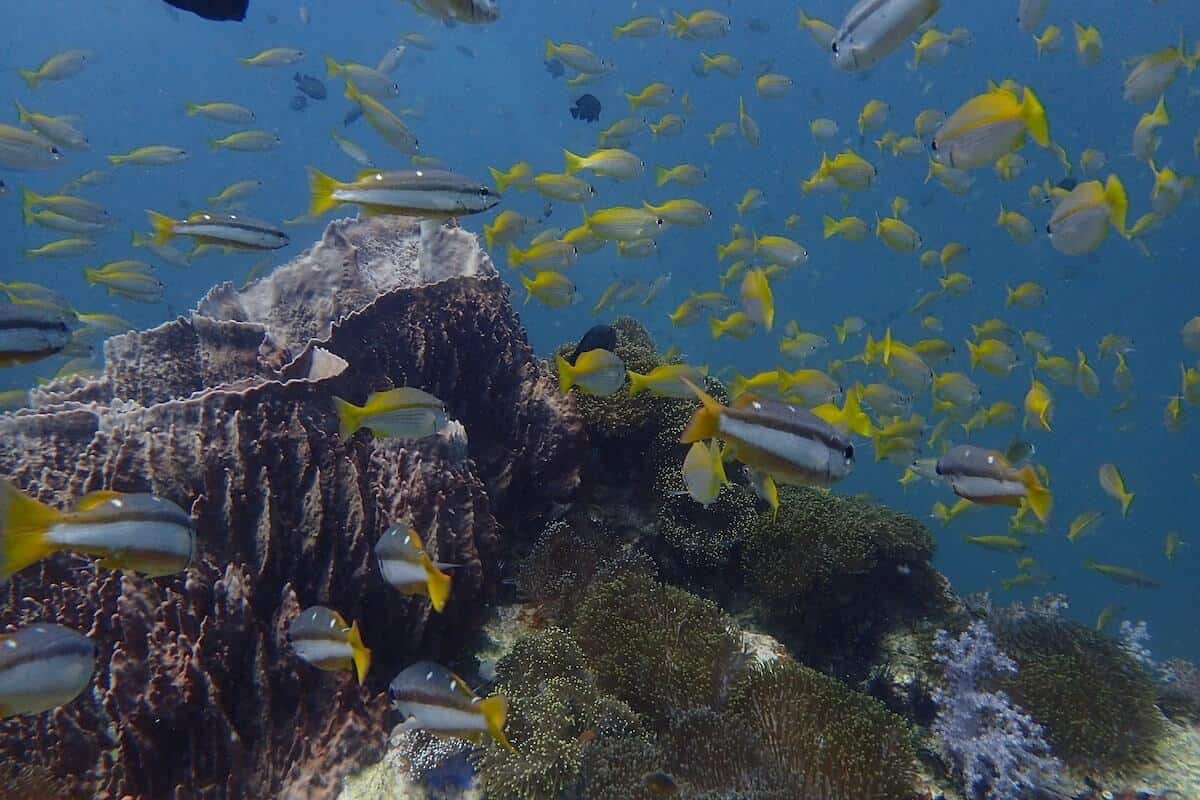 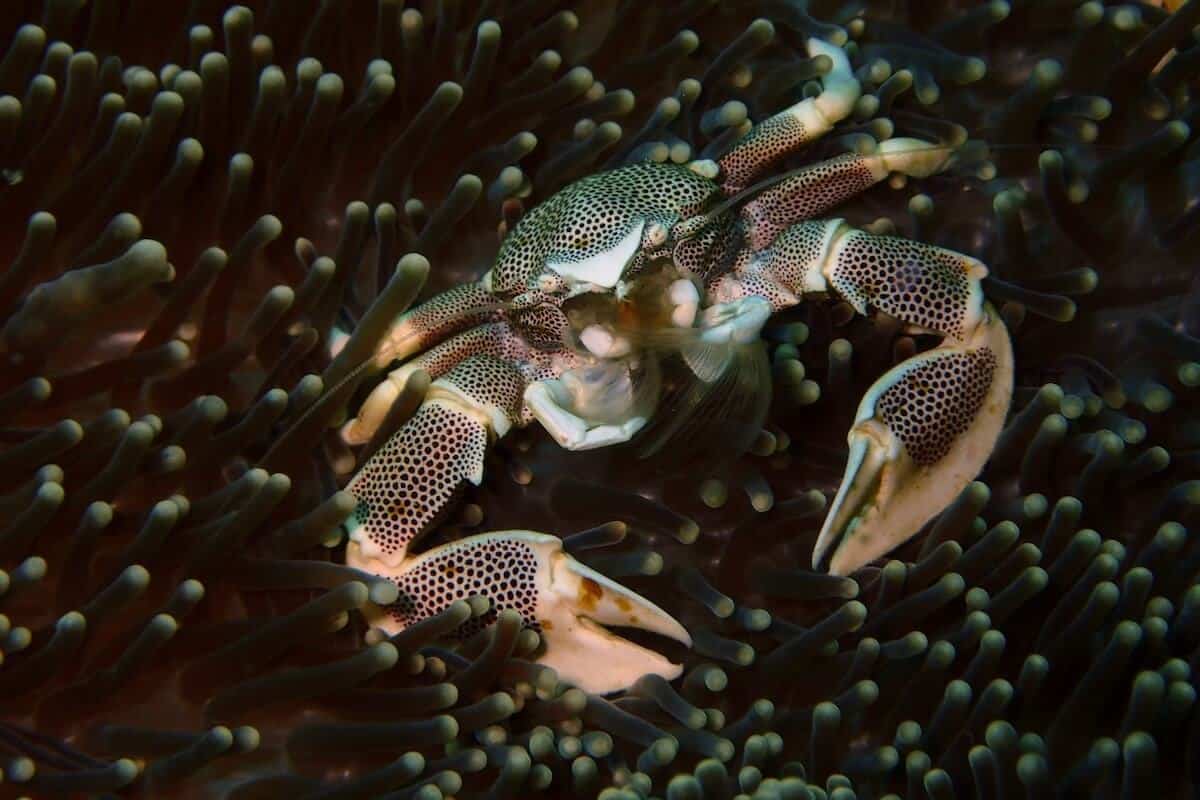 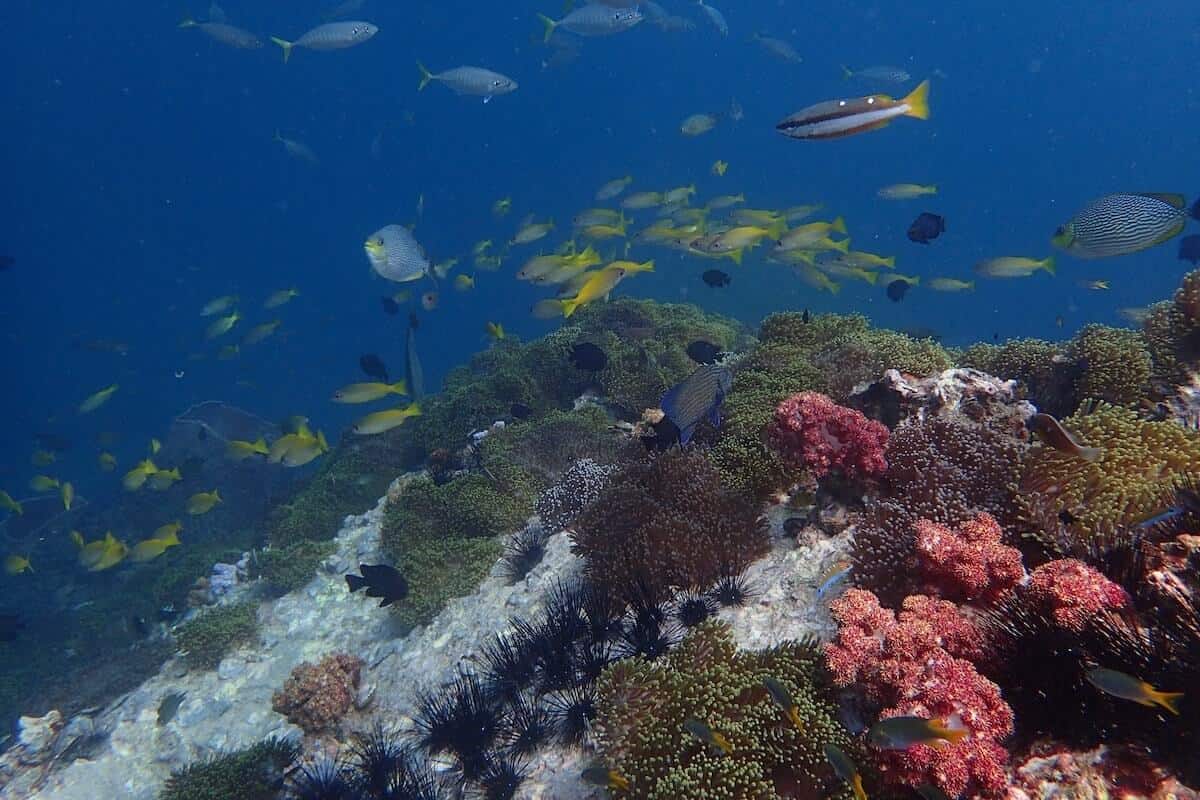 Shark Point and other dive sites around Phuket