Scan this QR code when logging your dive at the Racha Yai Shipwrecks in the MySSI app.

The Racha Yai Shipwrecks is a group of five boat wrecks all located around bay 1 and 2 on the east side of the island.
There is the old sail boat wreck (often incorrectly called the speed boat wreck) which is situated at 21 metres at the northern part of Bay 1. This wreck is in quite bad condition but is a fantastic wreck for the marine life that is gathered around it. Large schools of snapper and glass fish gather around the wreck and you may find giant moray eels on the wreck along with great barracudas which come down for a look!! Shrimp are always in abundance and if you are lucky you can find some ornate ghost pipe fish and occasionally large Jenkins rays can be found lurking under the wreck itself.

Which Racha Yai Shipwreck is selected is based on the weather conditions, currents, overall safety and suitability for the majority of divers on the boat. We cannot guarantee specific dive sites prior to the boat departing.
You can dive the Racha Yai Shipwrecks Scuba Diving Day Trip. 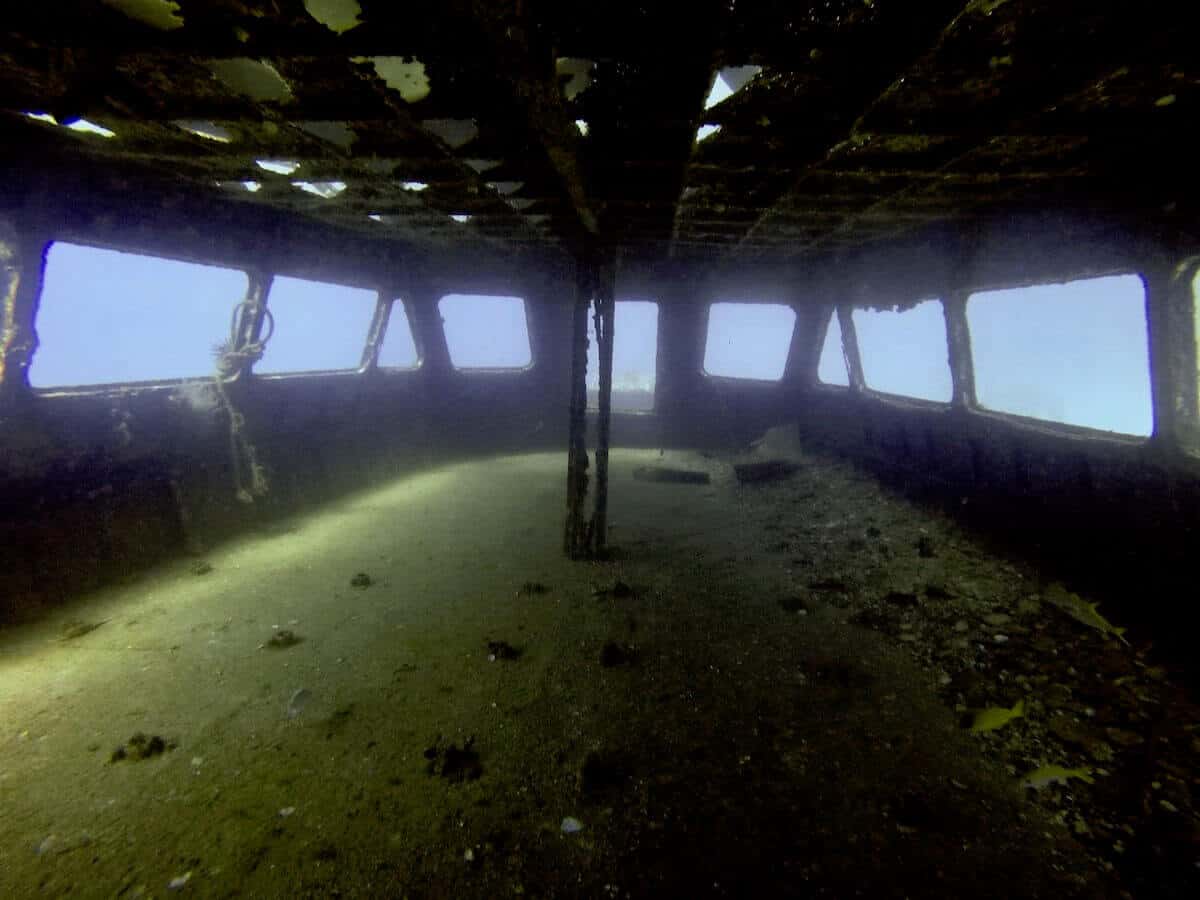 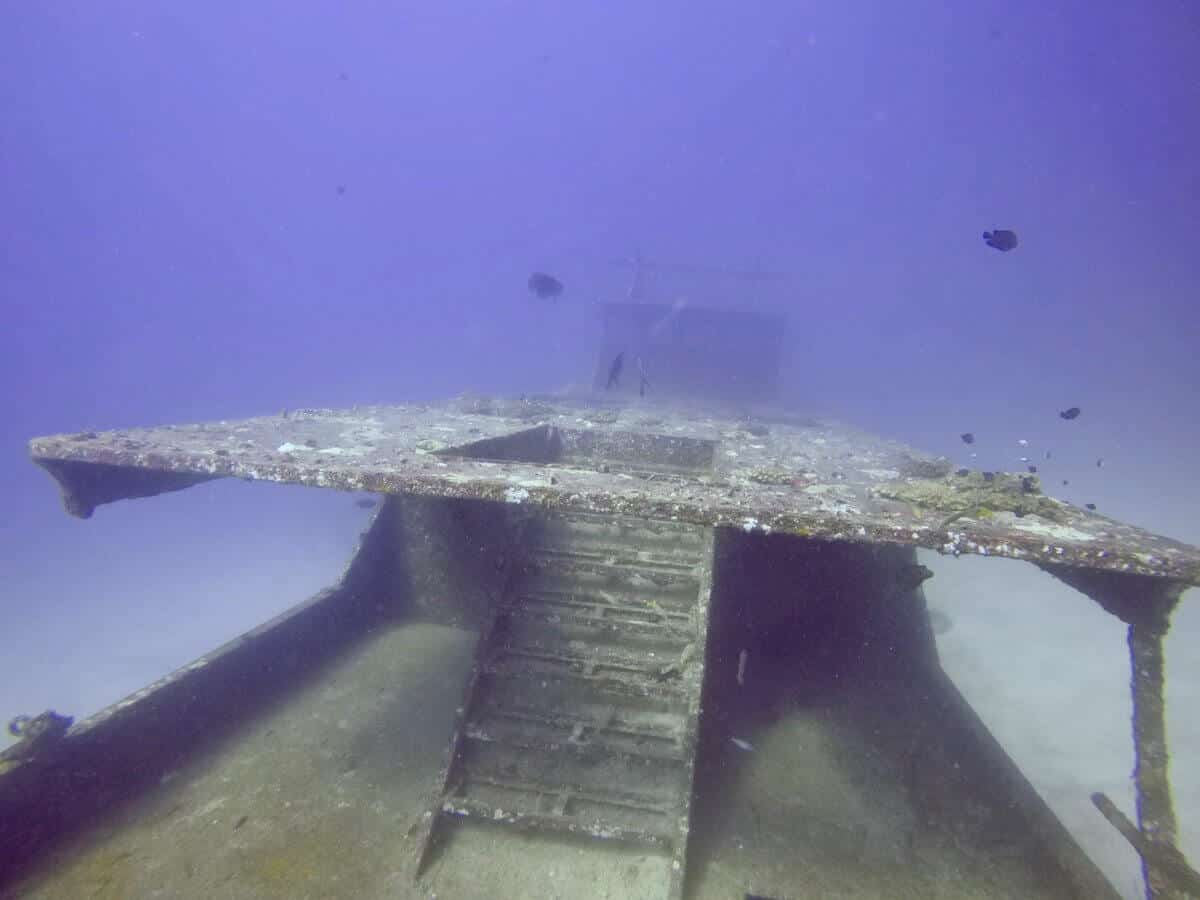 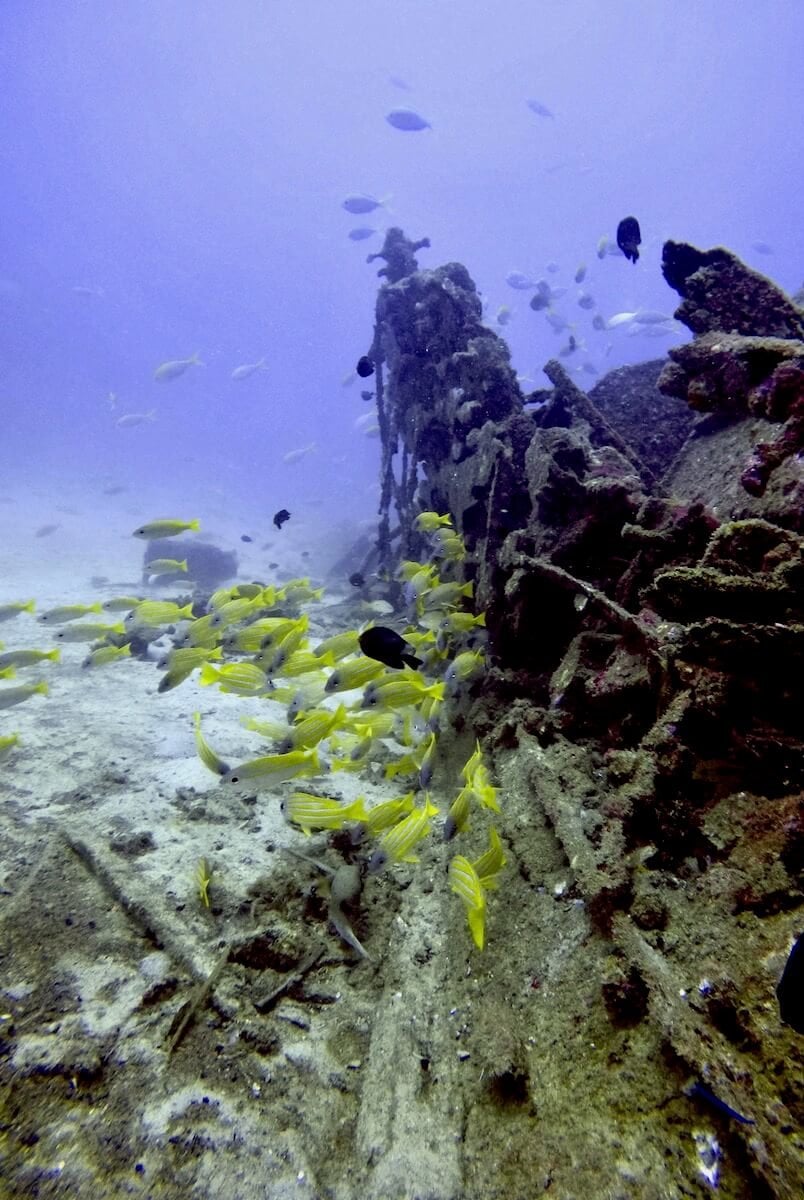 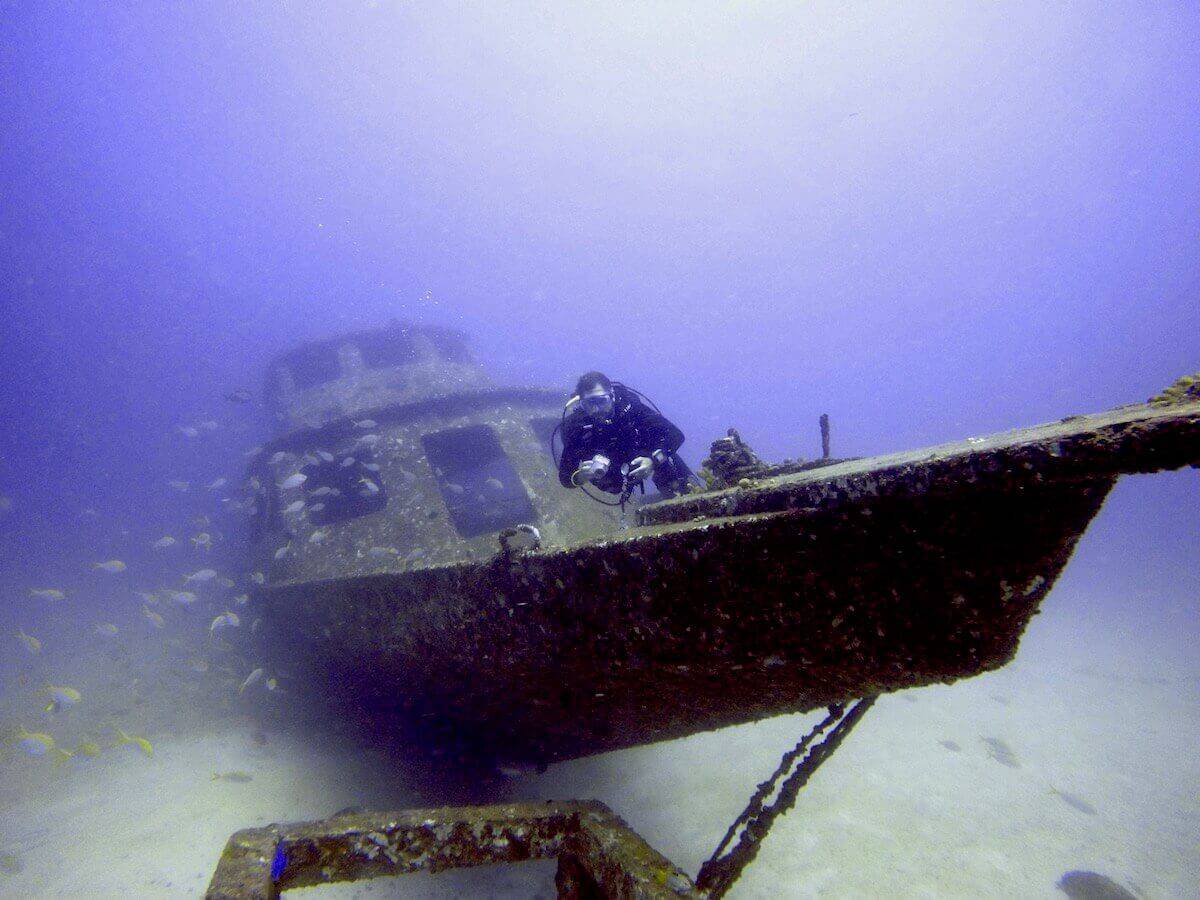 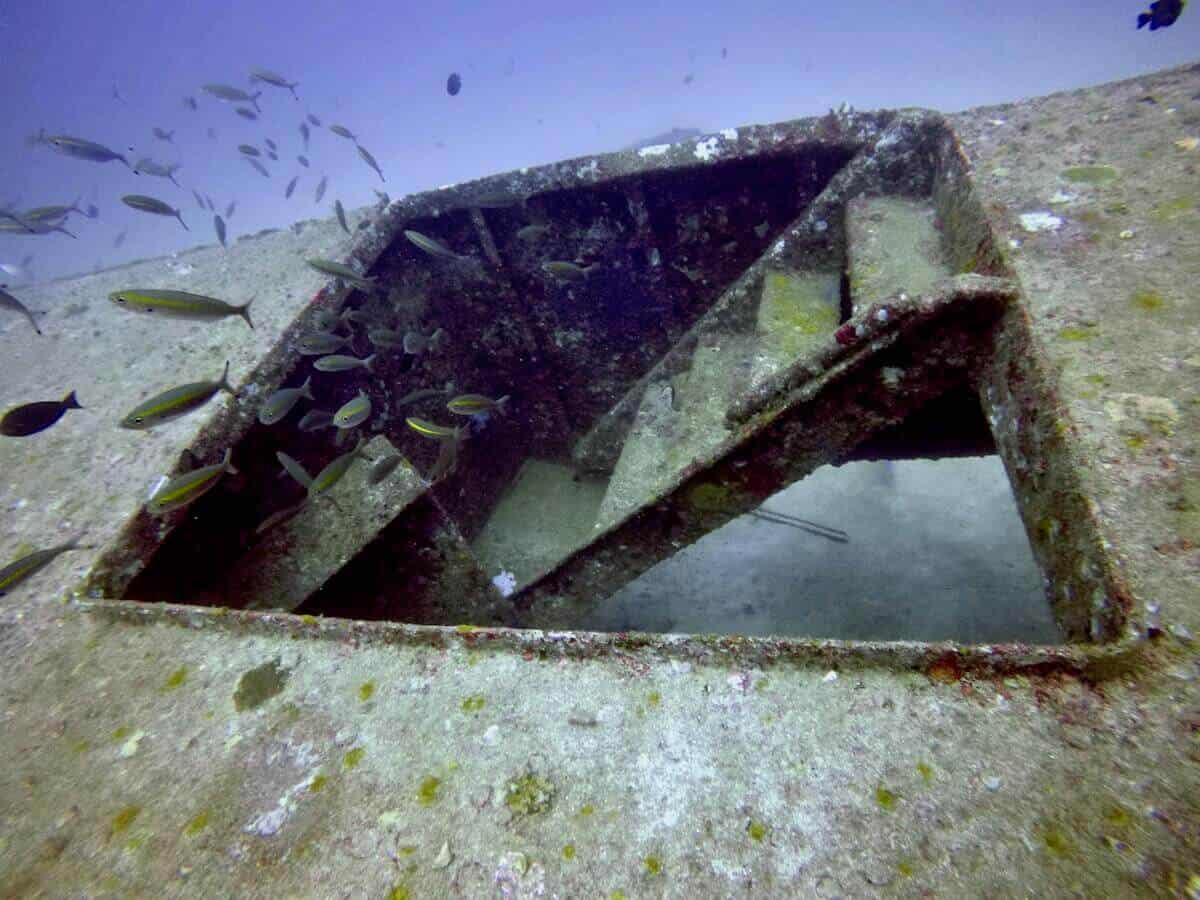 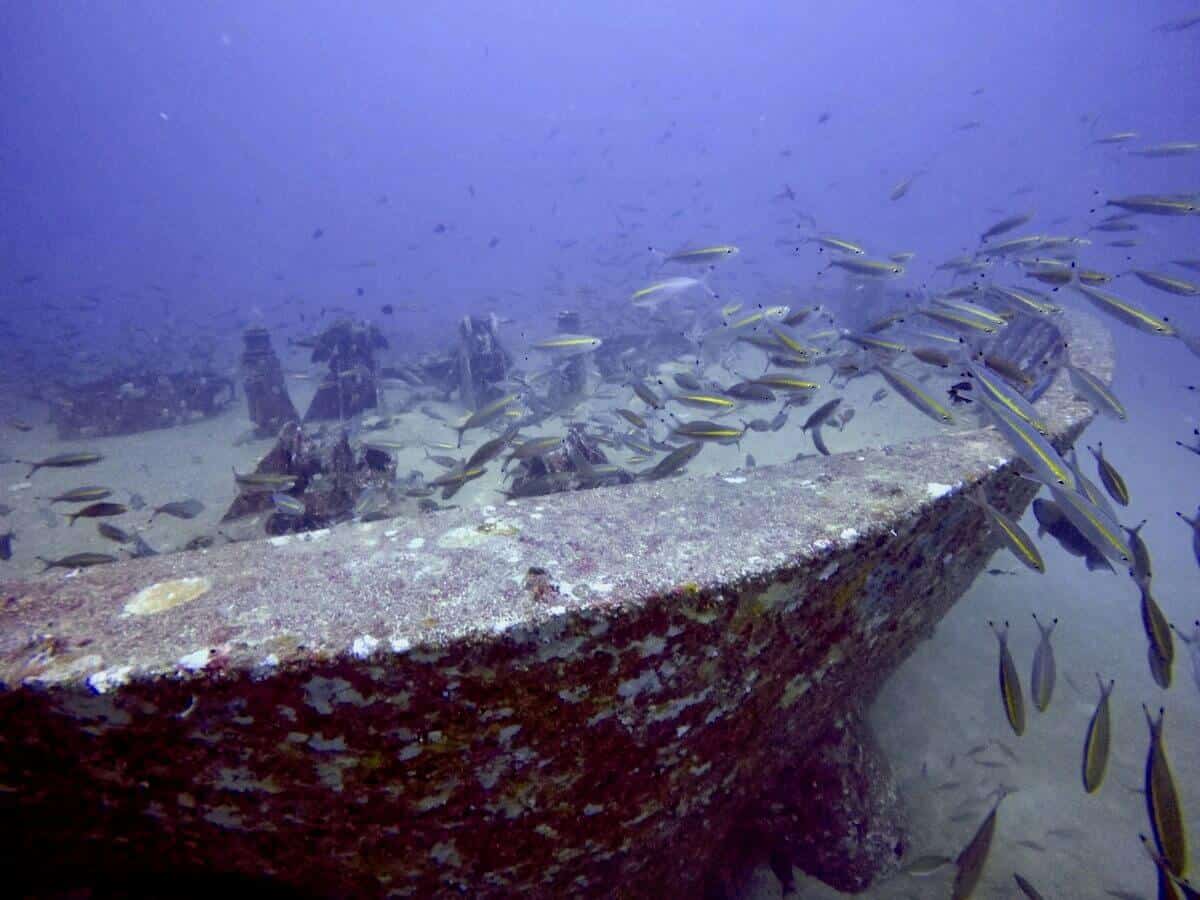 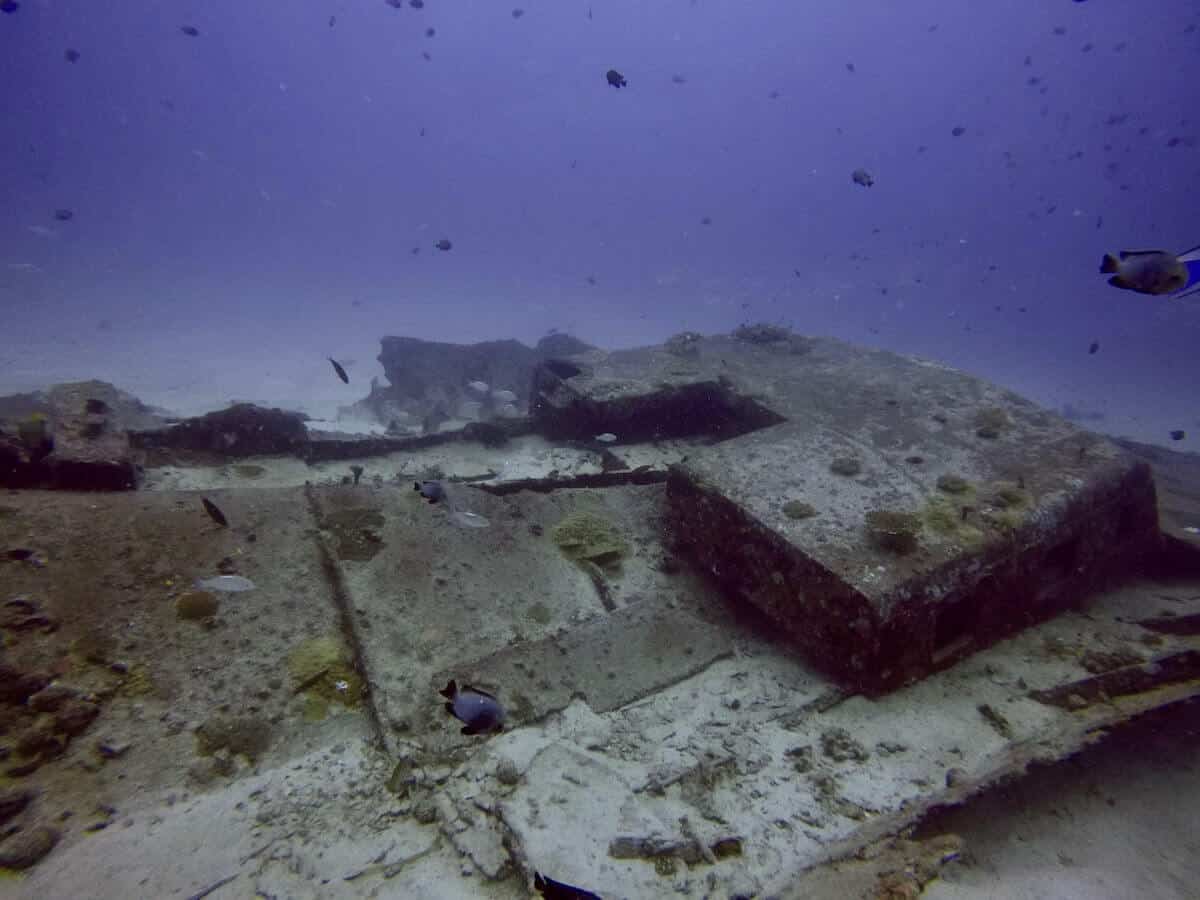 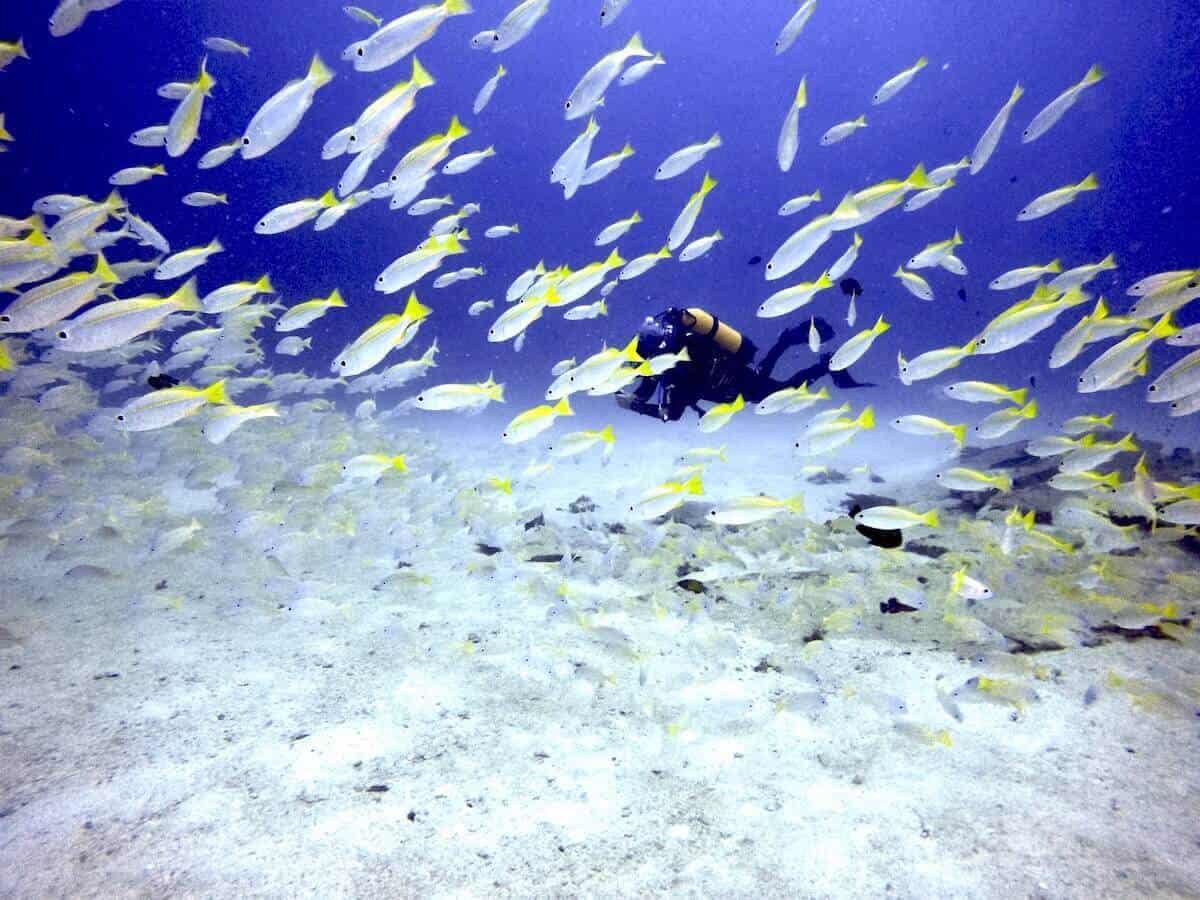 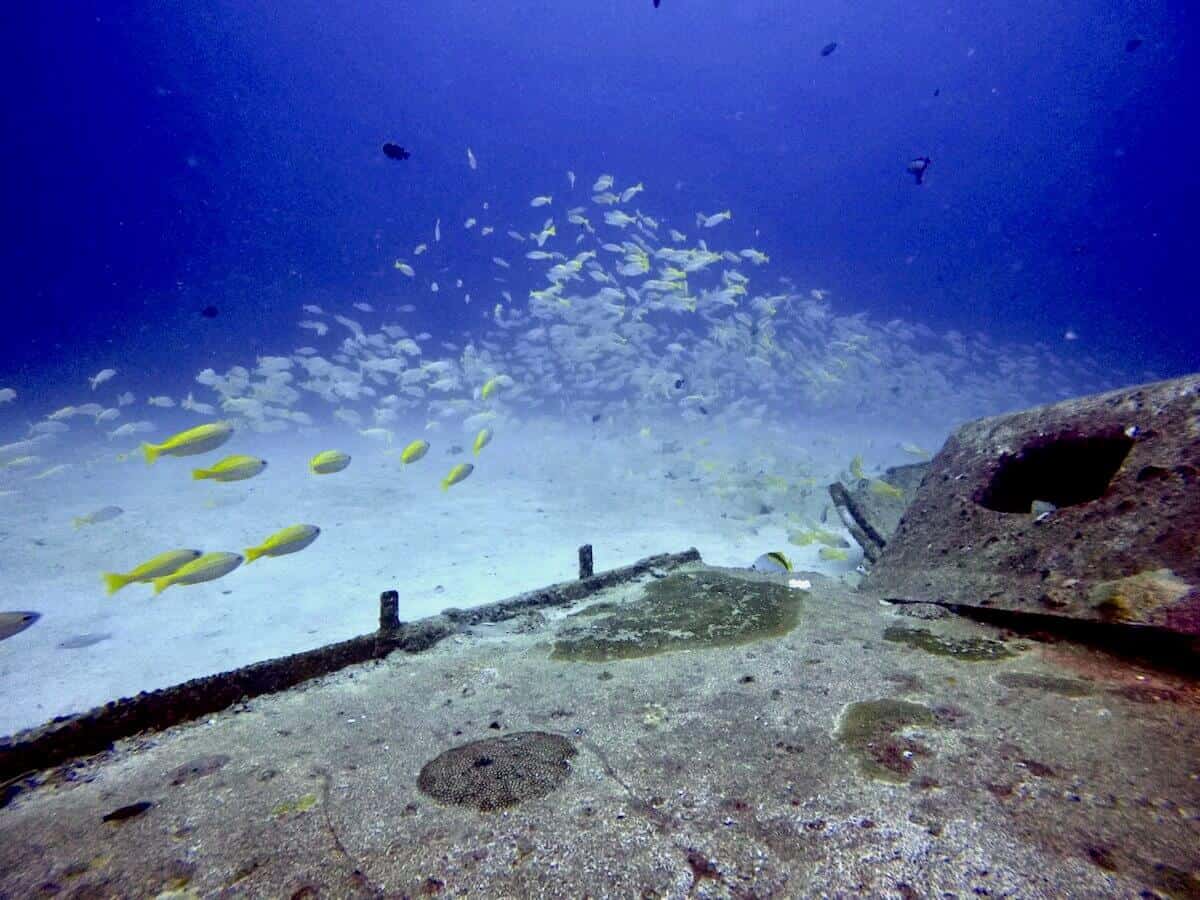 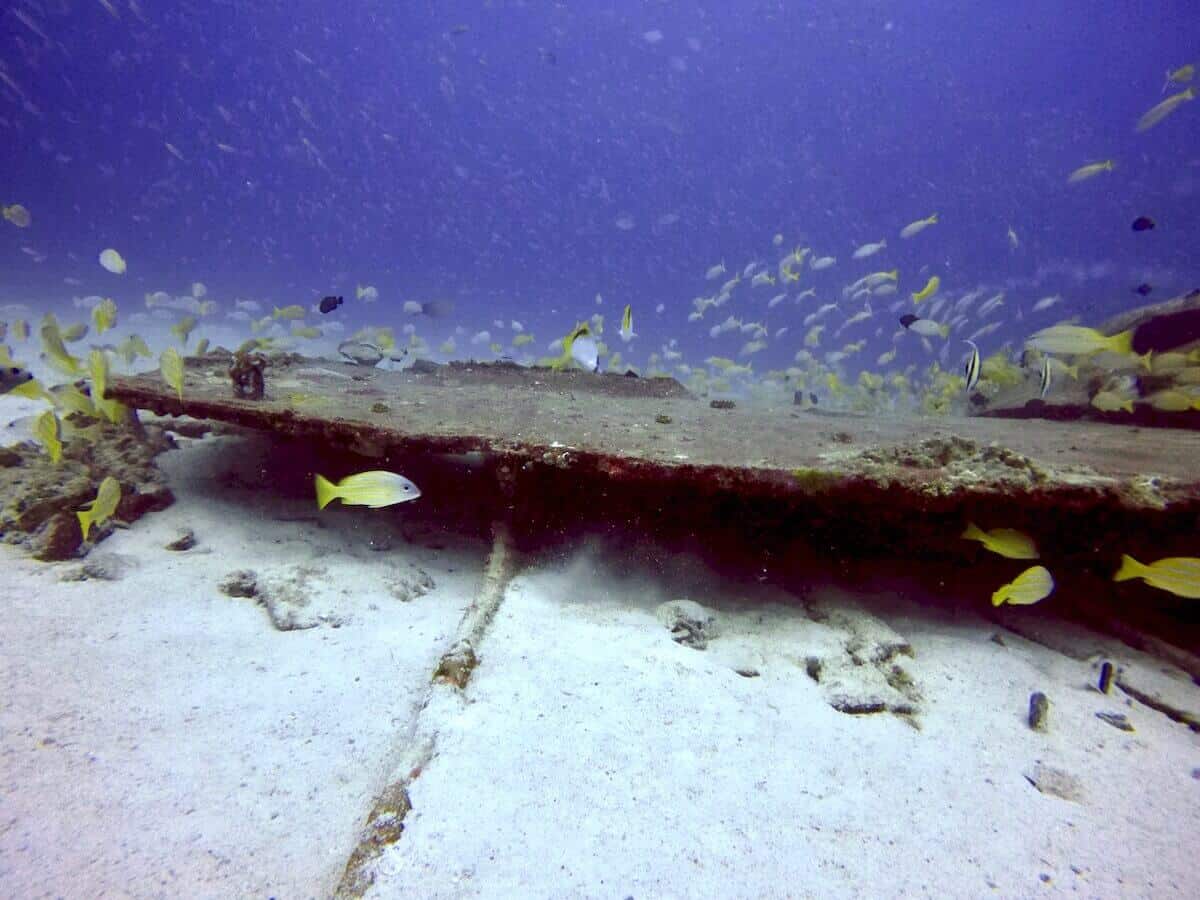 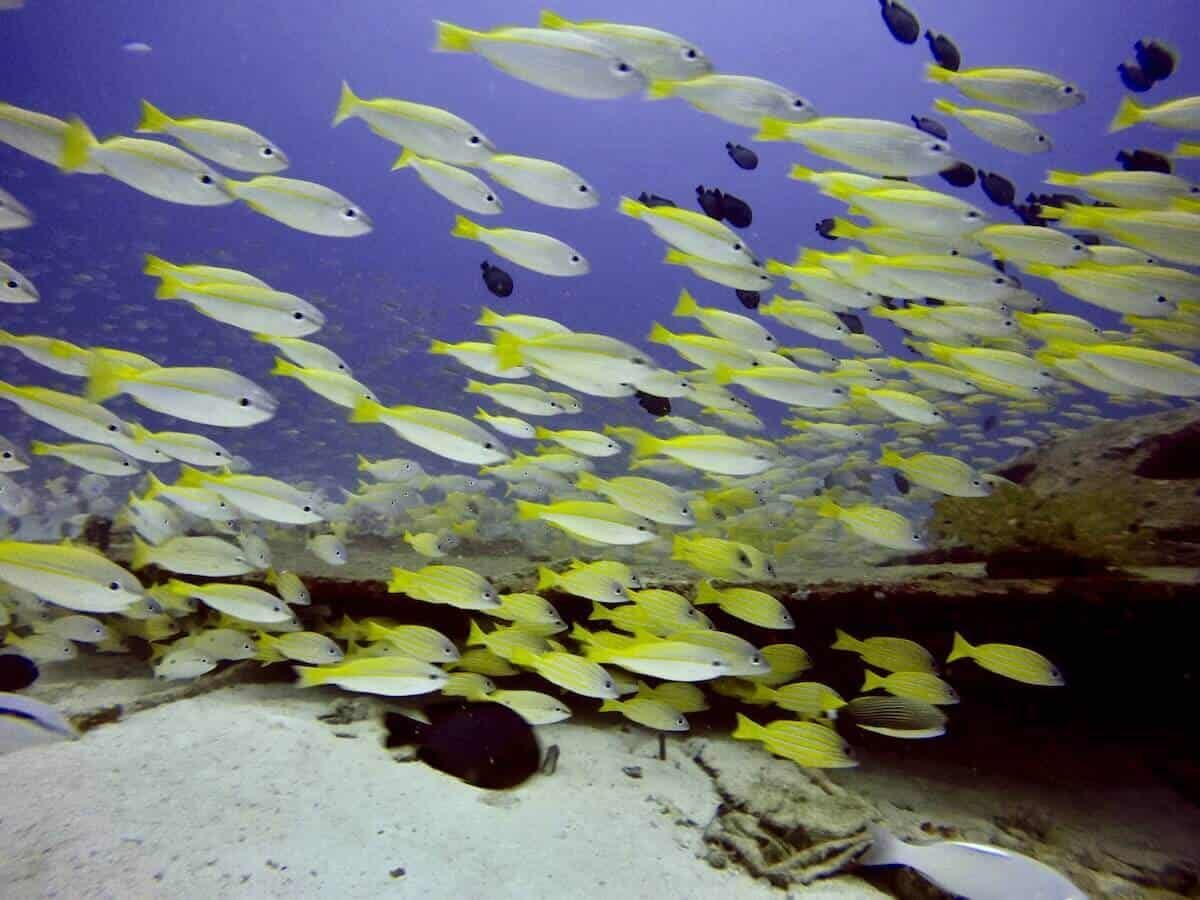 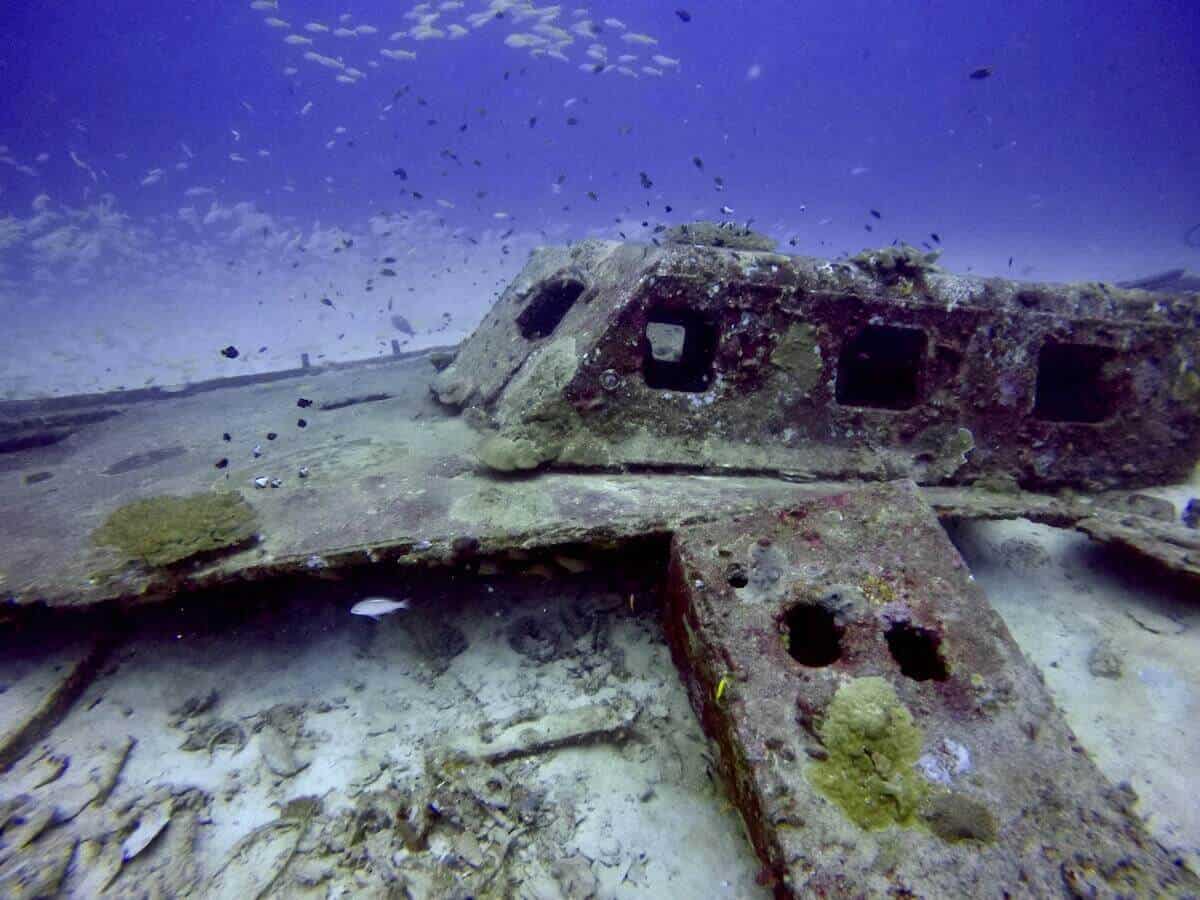 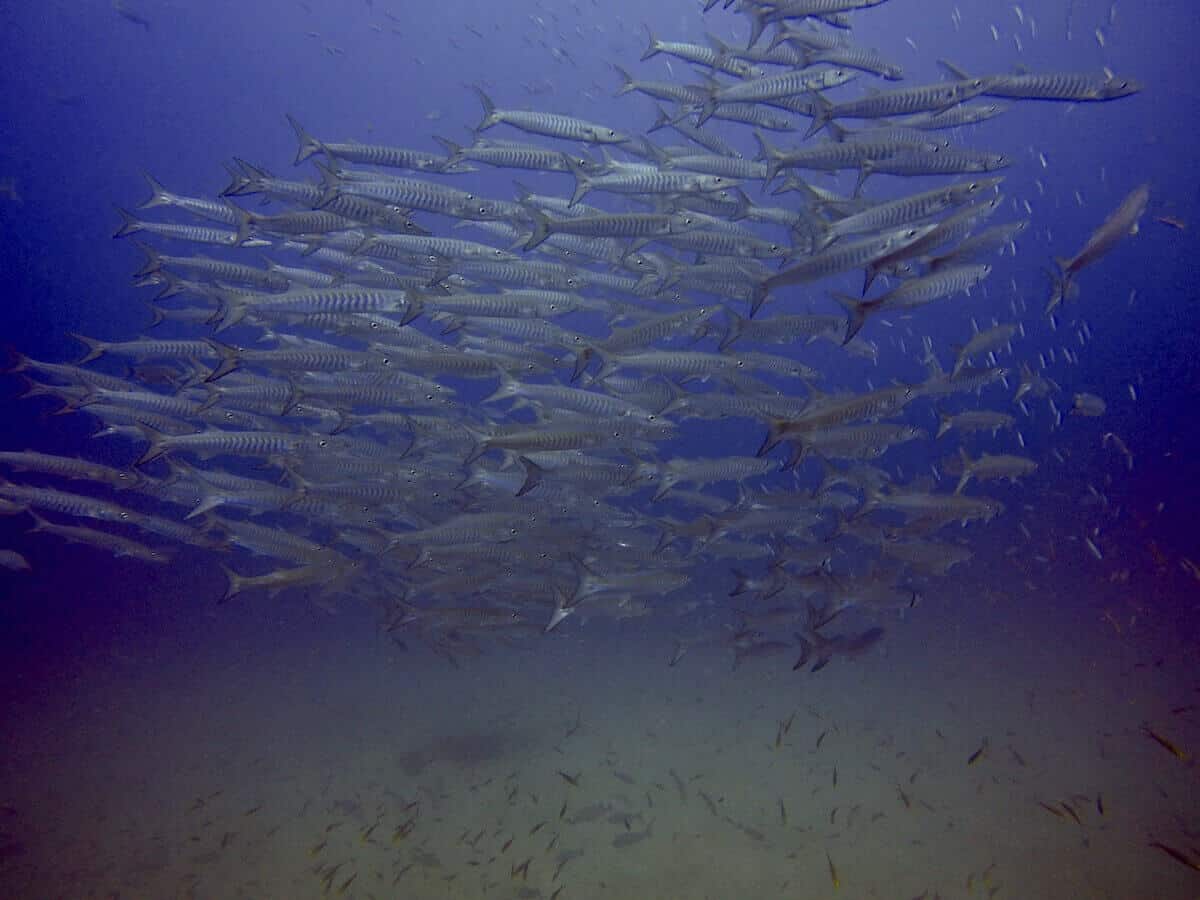 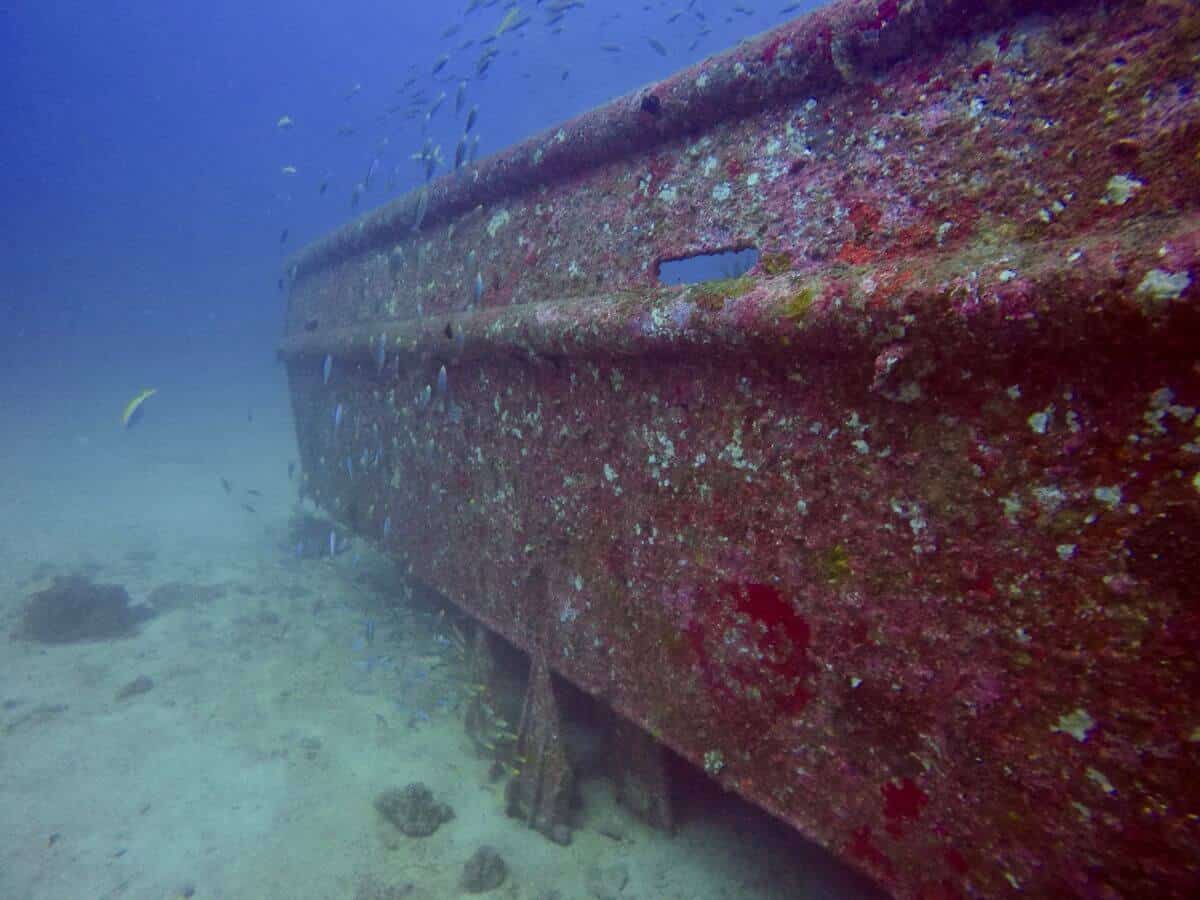 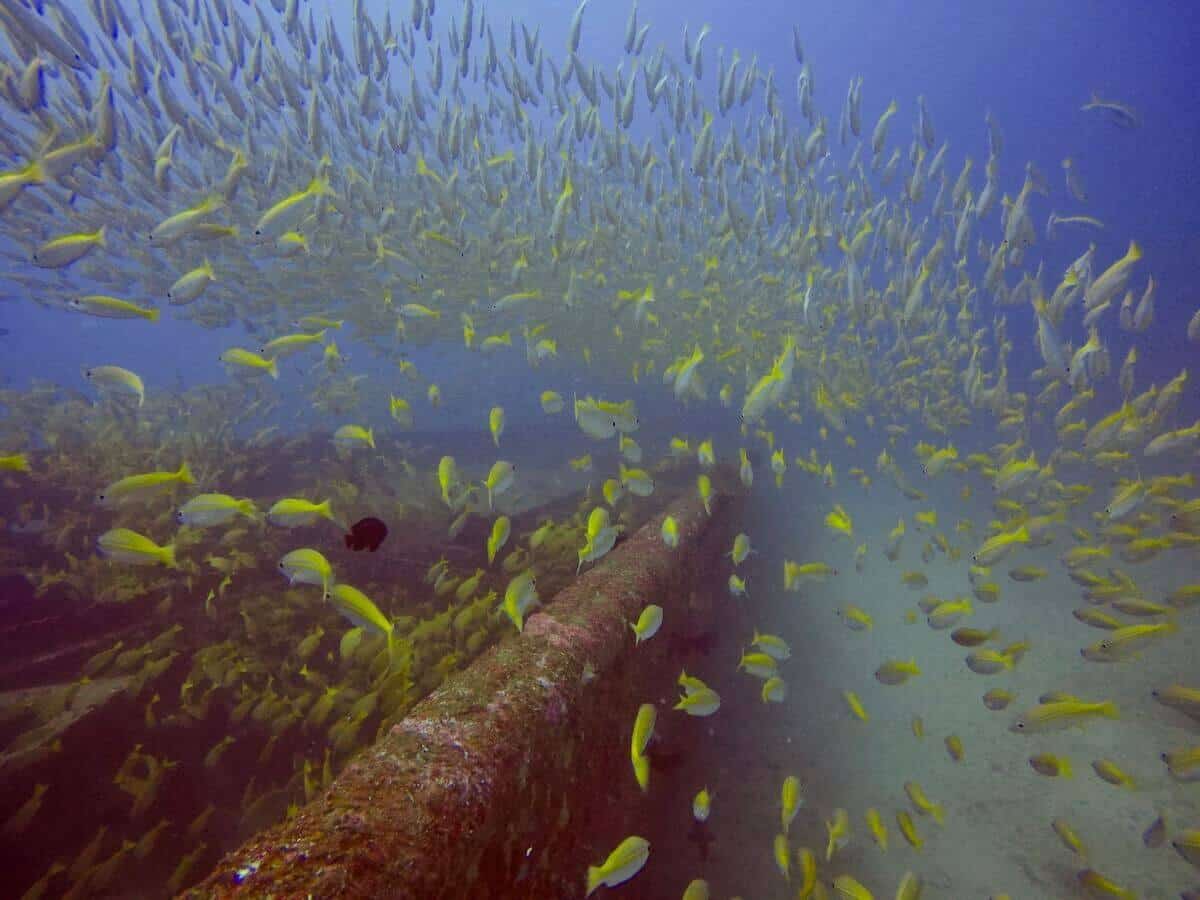 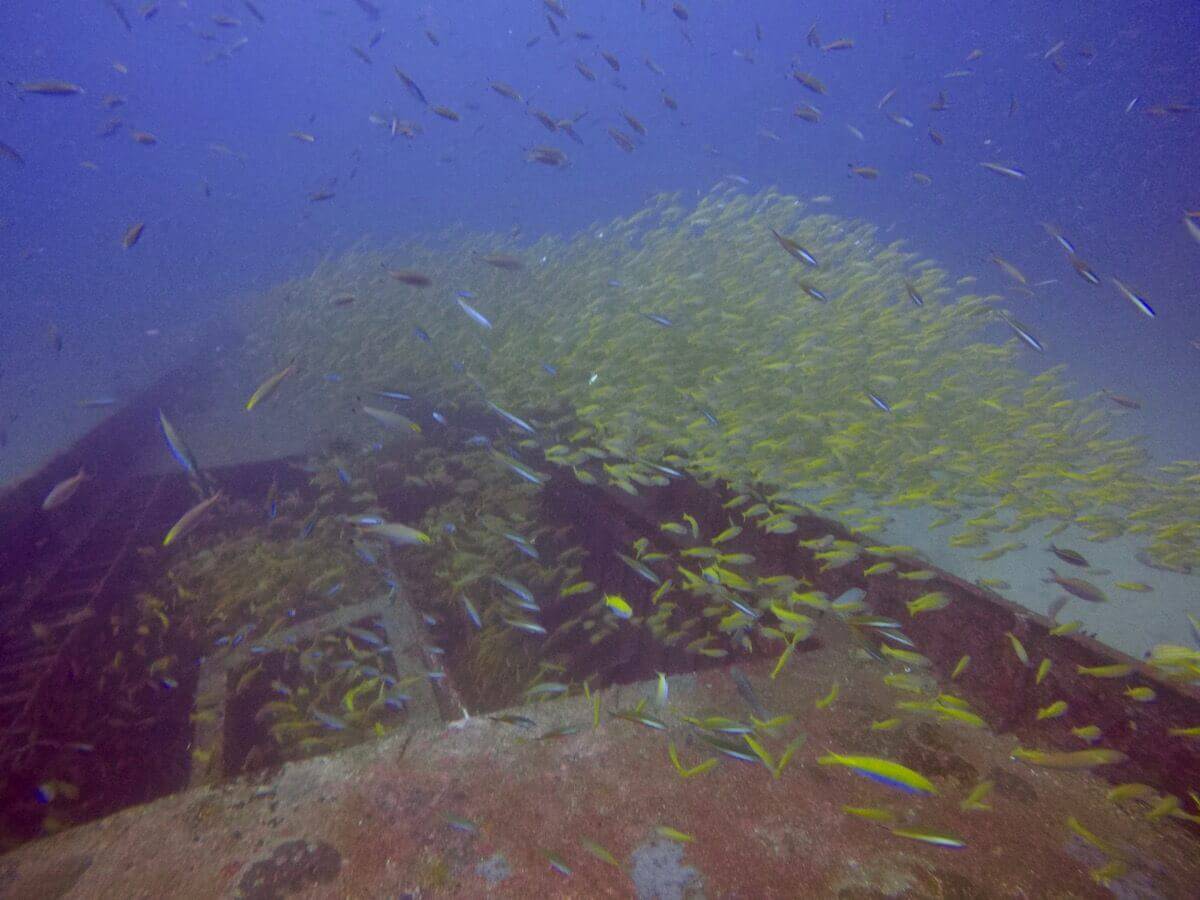 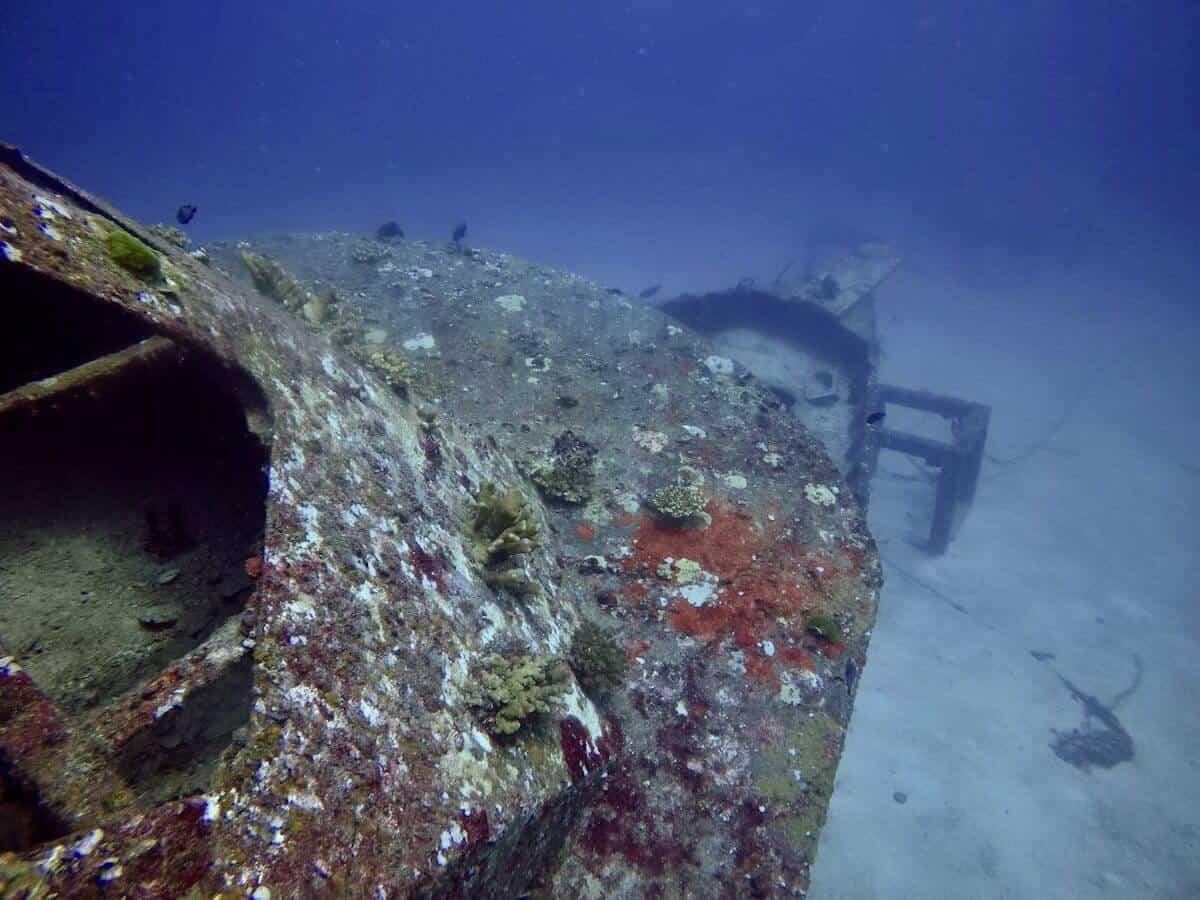 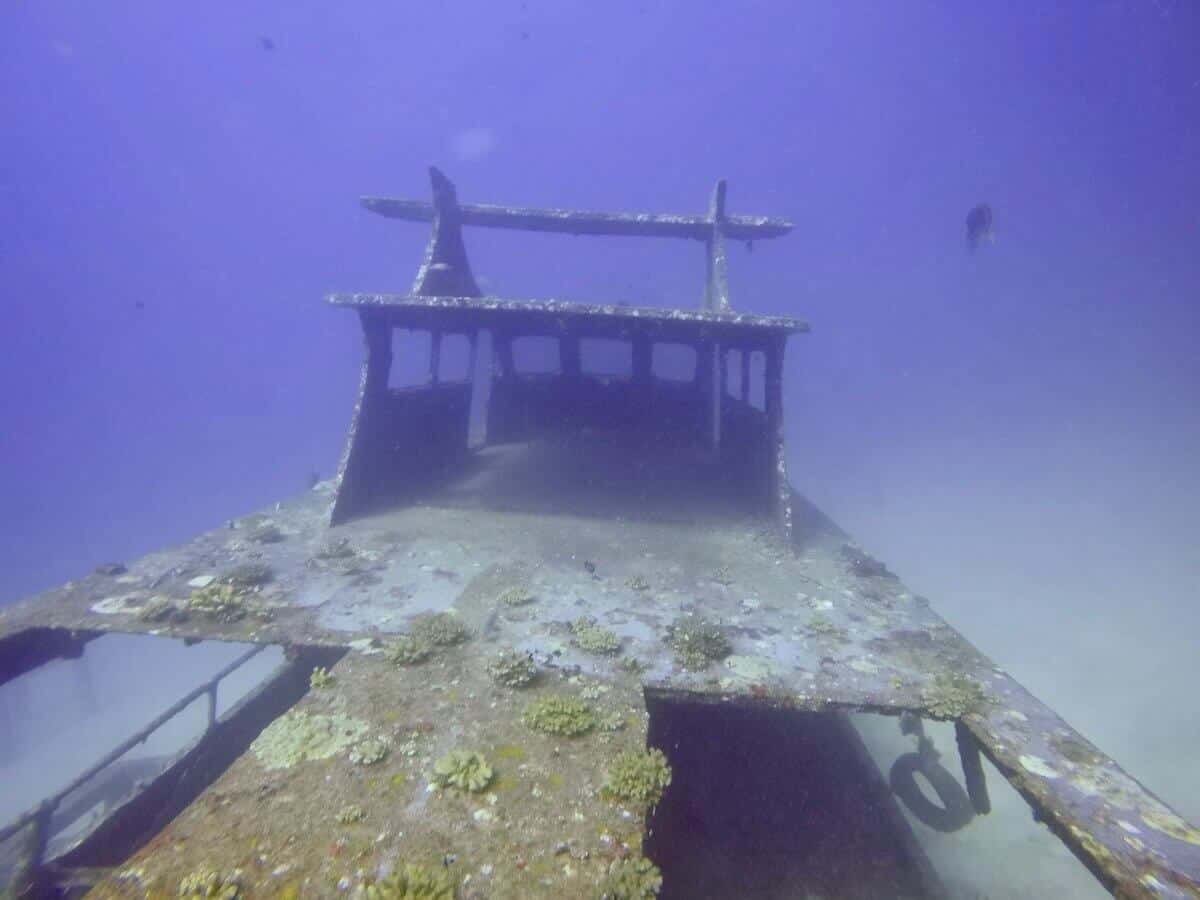